The colonial system of government in Nigeria introduced centralization of power. So, from the time of Clifford till about 1939, powers of administration and government were centralised. In 1939, the Southern Protectorate was changed to a province, bringing the provinces to three. 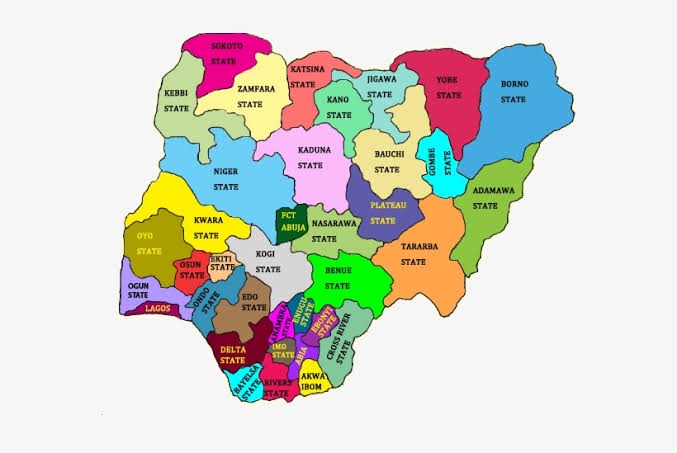 In 1946, regions were created out of the existing three provinces- Eastern, Western and Northern regions. So, with the emergence of the 1951 Constitution, legislative powers were spelt out and shared between the House of Representatives and Regional Houses of Assembly. Also, the constitution gave executive powers to the newly created council of ministers. The president of the council was the governor while four ministers represented each region.

The constitution further came up with exclusive legislative lists, with functions only for the central government to legislate on through the parliament. The concurrent legislative list had the functions for both the central and regional governments to exercise. The constitution also made provision for the appointment of premiers and in 1957, the office of a prime minister was created.