Straight Talk To The Ilajes, Ijaws, Apoi And The Ikales In The Forthcoming Governorship Election

By Dolapodaniel (self media writer) | 1 year ago 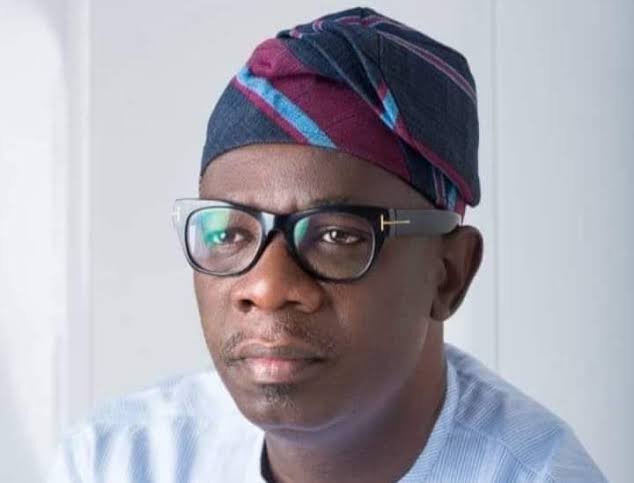 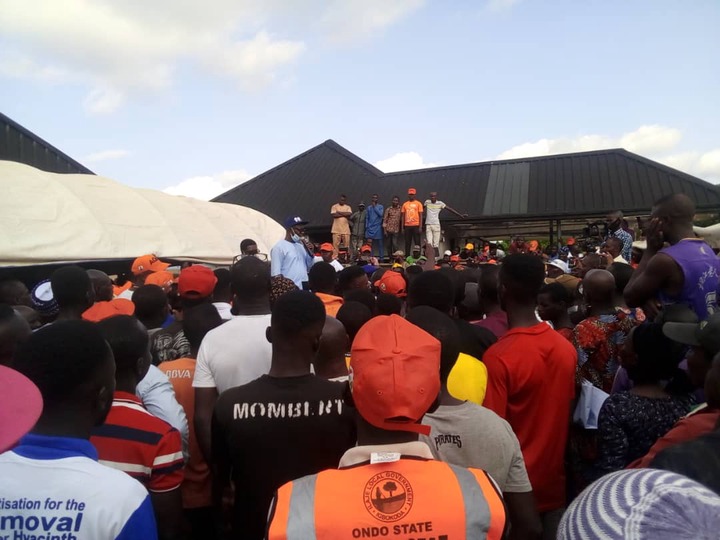 Citizens vote for political party of their choice and in that way, influence government policy. You support a political party to achieve a common set of interest, concerns and goals. I think the decision to vote for a party or it's candidate depend on the political utility, which is the precise degree of personal or corporate satisfaction or sense of want fulfilment a people derived for their support. Some quality of a good or service served which have brought a significant improvement to their living condition commensurate to the resources available to the party to achieve that goal.

Can the political leaders and the people enumerate for all to see the societall utility functions or welfare impact of the APC and PDP to the Southern Senatorial District of Ondo State in the past twelve years of Mimiko and Akeredolu political leaderships for which the people are still shouting their praise? Following them blindly in the face of the day light rape of the destiny of their children.

Can someone show me how the north and central in political leadership of Ondo State over the past 12years have met the expected utility of governance considering the quantum of resources appropriated to drive the provision of economic and social infrastructure needed to achieve their economic, technological and human capital development.

Shouldn't the people feel raped and humiliated to know that for the past 12years Ondo State government got over N300Billion from the 13% derivation out of which 40% should be deployed to the development of the oil producing community, talk less of the interventionist agencies like NDDC, The Amnesty Program and oil companies.

In the public finance management of Ondo State, what has the oil producing local government got? Where is the development plan for them? Can anyone of good conscience show the details of capital projects initiated and the completion level? If there are any, how are the projects fit for the purpose and added value.

The mismanagement, miapplication of the funds have subjected the oil producing areas to ridicule and dehumanization. The ecological negative effect is unimaginable. The suspended socio-econimic transformation and upliftment of the living condition of the people has continued unabated by each successive administration since the demise of Late Dr Olusegun Agagu of blessed memory. Basic social amenities as roads, electricity, water, quality health services have continued to elude the people.

Political leadership from the North and Central district have continued to disregard blatantly constitutional laws regarding the use of fund to the detriment of the people.

Let it be known to the Ilaje's, Ijaw's, Apoi's and Ikale's that once people who are not from your area are the ones in charge of the political leadership, you can wait till Christ comes. If you fail to vote your own into power you will continue to suffer abandonment and ahenation that will keep your people in perpetual poverty, economic stagnation and backwardness.

Other political leaders outside the South have demonstrated their lack of political will and compassionate honesty to tackle the chronic poverty and neglect of the oil producing areas.

From Mimiko to Akeredolu, let them come through with government expenditure of the fund, its all hidden in newseating secrecy misapplied against nagging problems of development of the oil producing areas

The lack of electricity for 12years has killed the peoples initiative in promoting small scale industries or business which inversely has killed their economic capacity there by promoting unemployment and generation of youths bereft of productive instinct, and have over time become beggarly.

It is only as you vote your own son, that the funds will be used to build a sustainable economy model that will ensure the restoration of the dignity of your people.

To vote for an Akure or Owo man against your son is a vote against the destiny of your children to see development and prosperity.

How can it be to see that children born between the ages of 5-15years in the Southern Senetorial District do not know electricity, their completely cut off from the rest of the world and kept in darkness with no access to television, refrigeration, internet, daily updates on current trends in the World and yet some shameless political leaders are still shouting APC and PDP that have not considered them good enough or eligible to lead but only as second fedile or spare tyres of a deputy post.

Until you fight to have your own son at the driving seat, you remain passengers and pawns in the chess board of the Ondo State politics and in the scheme of things. The demand for the governorship spot from the Southern Senatorial District is not about Honorable Agboola Ajayi, it is about the restoration of the dignity of the people and against a system that have stripped us of our self respect and the achievement of the prosperity of our people. Oil will dry up anyway, but the ecological devastation will remain for generations yet unborn to contend with. Waiting for another four years to accomplishe this mission is satanic, who can tell how many would be alive then.

In conclusion, if a people are not focused on the common goal and are doing their own thing because of lack of clarity of vision, you have a tough time getting to the promise land. So let's vote for Agboola Ajayi and not for Political Parties.

Content created and supplied by: Dolapodaniel (via Opera News )