The stereotypical image of the African is that he or she is black, squat, round-faced, and full or large facial features: thick lips, wide nose, large eyes, and kinky hair. Those who possess features other than the above are alleged to have a non-African origin, sometimes even their occupation suggests such. The Fulani and the Tutsi are examples of such groups of Africans. 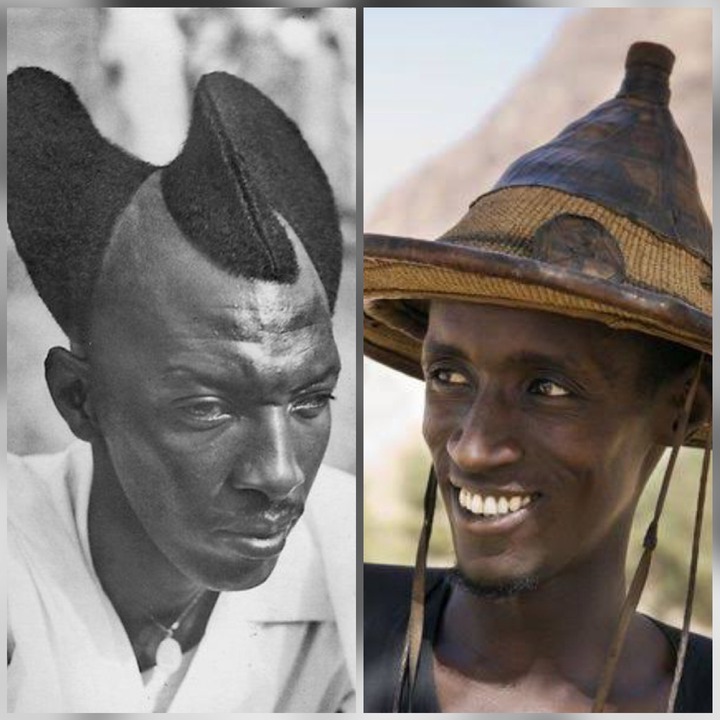 The Fulani and the Hutu share so much in common, comparing those in Nigeria and Rwanda. Physically, the Fulani are mostly tall or of average height, and mostly lanky in appearance. They do not possess the typical African features: their nose is mostly pointed with narrow lips. They are mostly fair skin but intermarriages have led to tremendous change in skin tone, most look darker nowadays.

Culturally, the Fulani are pastoralists and cattle features significantly in their lives, it defines status in the community. History shows that they are not aboriginal to the Nigerian area but begin migrating hundreds of years ago, it was until the Usman Danfodio Jihad of 1804 that the Fulani emerged as the elite and the aristocrats of Northern Nigeria. They remain influential to date in Nigeria and other African countries where they are found: Niger, Cameroun, Senegal, Mali, in fact, most counties in West Africa. 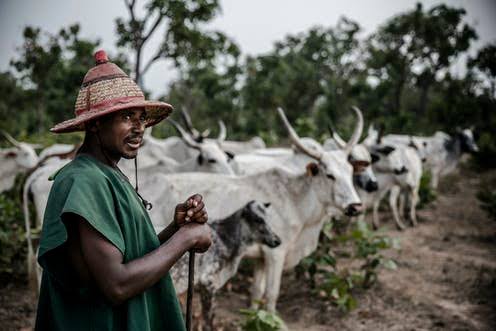 Fulani are known for the occupation of cattle herding in Nigeria and other West African nations (Image: The Conversation)

In central Africa, a group similar in appearance and occupation as the Fulani is the Tutsi community. Found mostly in Rwanda and Burundi, a significant community of Tutsi can be found in most countries in Central and East African countries like Uganda, Dr. Congo, even Kenya. The Tutsi are taller than most of their neighbours, with their skin rather lighter. They have features untypical of the stereotype African. Like the Fulani, cattle occupy a very significant position in Tutsi culture. It is both a symbol of status and prestige. Like the Fulani, hundreds of years ago the Tutsi were able to conquer and subject other groups under their authority. 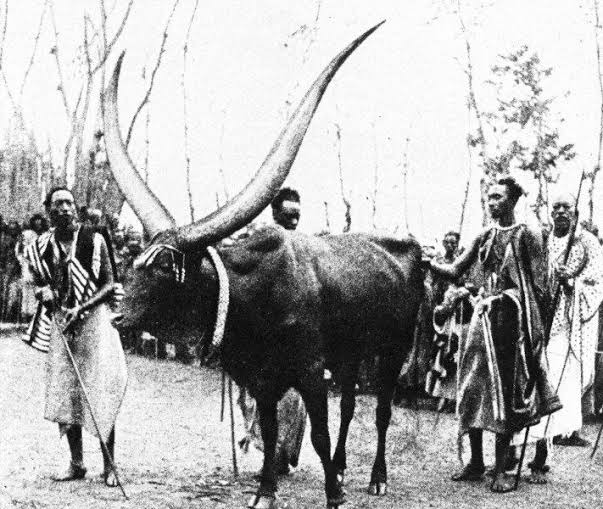 The Tutsi are among the cattle herding communities in Central Africa (Image: Alchetron)

Intermarriages were practiced among the Fulani and Tutsi with their neighbours, this practice has led to the fusion of their identities, languages into one akin to that of their neighbours. In Rwanda, one cannot culturally or linguistically differentiate the Tutsi and the Hutus. They differ only in appearance and occupation: the Hutu look typically African and are mostly farmers, but they speak the same language and share lots of traditions and culture. 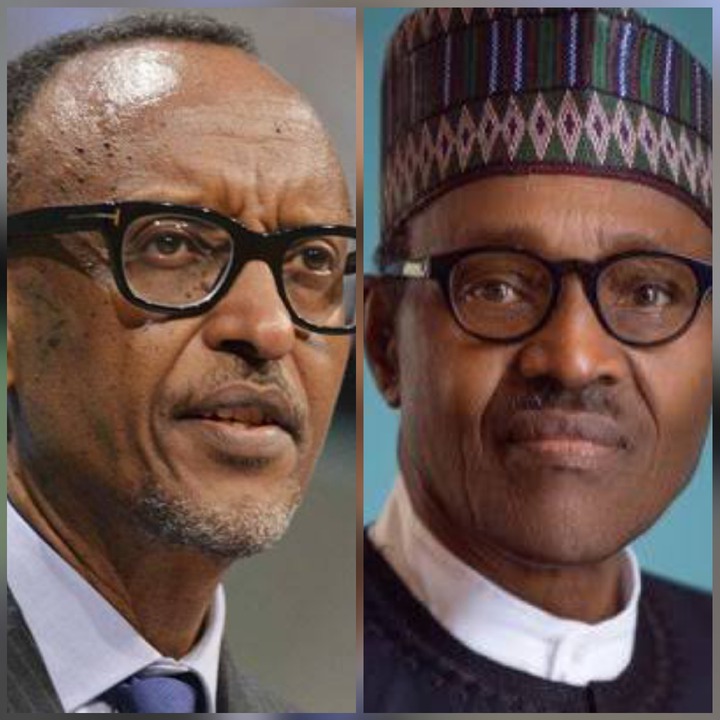 Paul Kagame (left) is Tutsi, he is the present President of Rwanda. On the left is President Muhammadu Buhari of Nigeria, he is a Fulani man

In Nigeria, a new identity has come to be out of the centuries-old intercourse between the Fulani and the Hausa. Hausa-Fulani is a new identity, and many northern Nigerians identify as such. Only the pastoral Fulani maintain some degrees of originality, most settled Fulani have been absorbed into the Hausa and Islamic culture and tradition that characterized the major feature of the Hausa-Fulani identity.

The Fulani and Tutsi are Africans and not descendants of some middle-eastern progenitors as some tradition of origin claims or as some racial theories suggest.