By eFactor (self media writer) | 17 days ago

Following the position of the National Chairman of the Peoples Democratic Party, PDP to the North by the National Convention Zoning Committee of the party led by Governor Ifeanyi Ugwuanyi of Enugu State, there are strong indications that David Mark, Ibrahim Shema, and Sule Lamido might appear front-runners in the race at the end of the day. This is contained in a report published by THISDAY. 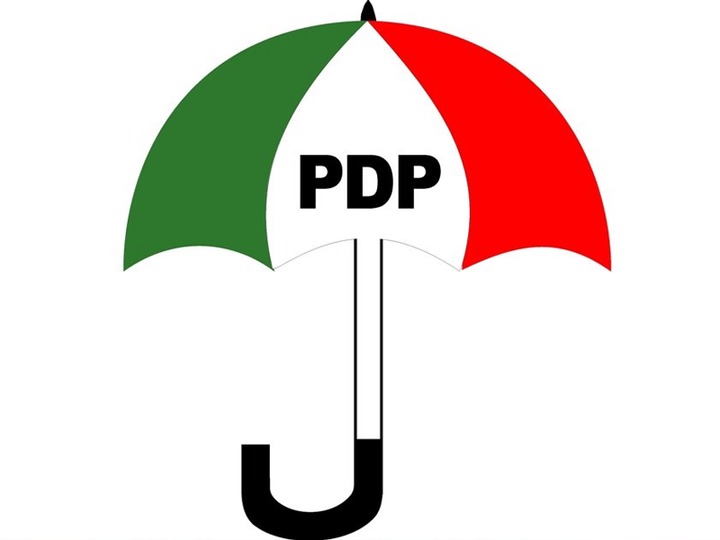 Recall that on Friday Governor Ifeanyi Ugwuanyi who spoke on behalf of the zoning committee had considered North to produce the next PDP chair. They had based the decision on equity and fairness to the region.

Going by the North-south zoning arrangement, the South has a higher chance of getting a presidential slot in the PDP. Even though the decision of the zoning committee is yet to be ratified by NEC, but the northern politicians have started consulting.

Intrigues and permutations have enveloped the political space of the Peoples Democratic Party as northern elders are in serious search of a suitable candidate to succeed Uche Secondus in the forthcoming of the parry's National convention coming up on October 30 and 31 in Abuja.

Moreover, another big task is the zone where the vice president would come from if eventually the report of the Ugwuanyi-led zoning committee is unanimously considered by the National Executive Council, NEC on Thursday.

However, the former vice president Atiku Abubakar who is believed to be eyeing the 2023 presidency, and his loyalists such as the former Senate President was reported to have felt unhappy with the zoning of the party chairman to the north as it scuttles his presidential ambition.

To make things work their way, Atiku and his loyalists are allegedly working to get Secondus reinstated as a substantive chairman at Appeal Court. If returned, he has another chance to re-contest the party's chairmanship seat again. He would be strongly backed to win the race so that the presidential ticket could be zoned to the north.

Why David Mark, Ibrahim Shema, and Sule Lamido are front-runners in the party chair Race? 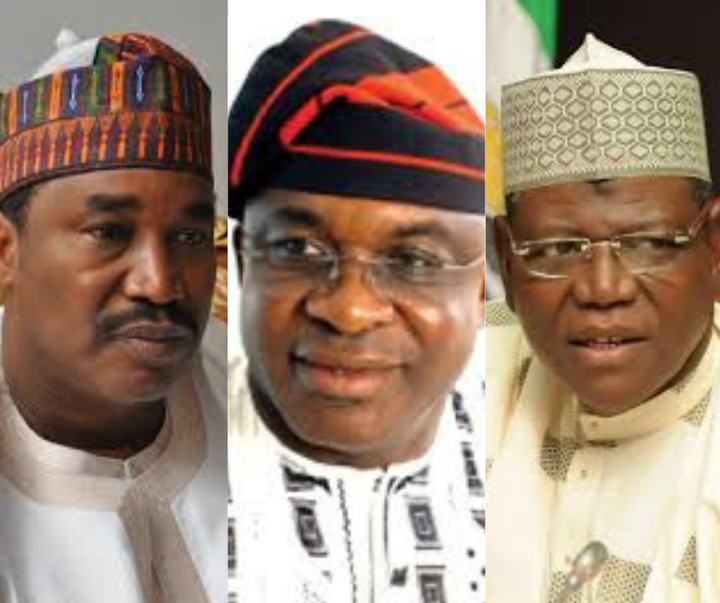 As reported by THISDAY Newspapers, these 3 PDP chieftains are being put under consideration by some northern elders.

David Mark who hails from the North-Central is being favored by the majority of the stakeholders. He has been a loyal member right from 1999 and, also did a wonderful job in finding a lasting solution to the crisis rocking the party.

Recall that he held a reconciliatory committee recently to mediate between Governor Wike and Uche Secondus who were the 2 major gladiators behind the crisis tearing them apart.

Ibrahim Shema, a former Governor of Katsina State who hails from the North-West is reported to be interested in the chairmanship position. According to the reports, he is being pushed for the job by some of the PDP governors.

Sule Lamido, a former Governor of Jigawa State is also jostling for the position of the party’s national chairman, and he is being backed by the loyalists of former President Olusegun Obasanjo within the party.

Recall that Lamido who also hails from North-West lost out to Atiku Abubakar during PDP primary elections in 2019.

However, if all things being equal and the latest permutation holds, the party's chairmanship slot may be zoned to the North-central while the vice-presidential candidate may be picked from the North-West.