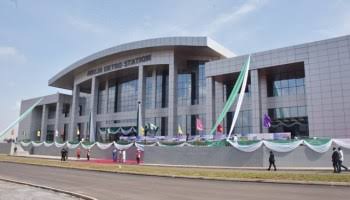 The just completed railway complex, the operational hub of Itakpe Warri Rail Line in Agbor, Delta state, have been named after former President Goodluck Jonathan by the President Buhari.

Rotimi Amaechi, minister of transportation, made this known on Saturday. This decision of the President to name the complex after Jonathan was to further appreciate the former president for his sacrifices and unilateral decision to hand over power peacefully to Buhari in 2015 after he was declared the winner of the March 28, 2015 presidential election by the Independent National Electoral Commission (INEC). The president had on different fora acknowledged and commended the former president for his uncommon feat during the election. 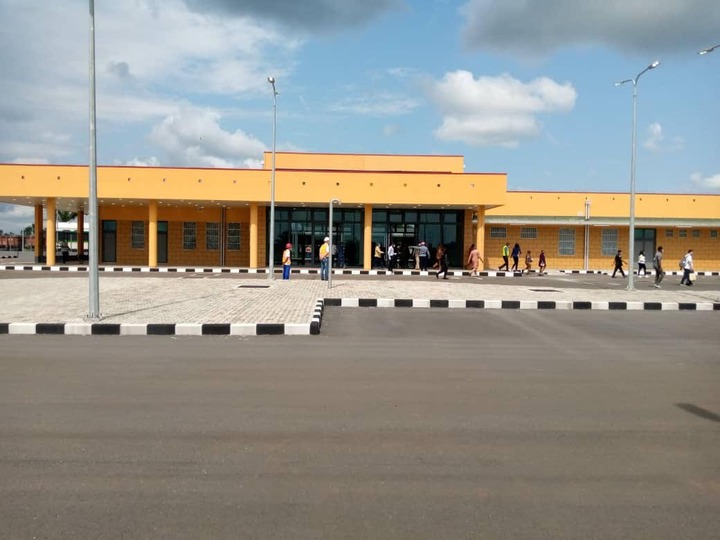 In a series of tweets by Tolu Ogunlesi the Special Assistant to the President on Media, the Railway station and Complex will now be known as the Goodluck Jonathan Railway Station & Complex. 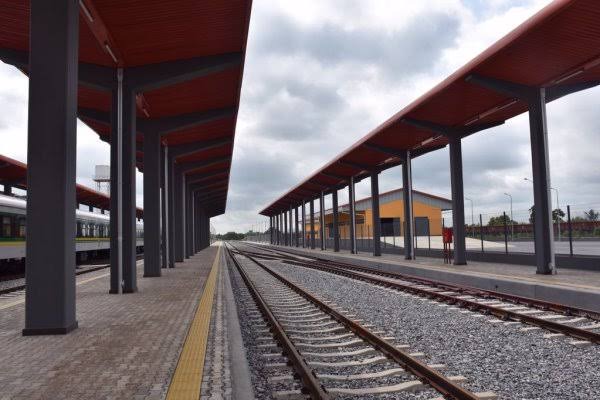 The Itakpe-Warri rail line which connects Agbor was initiated by the administration of Jonathan and the contract executed by China Civil Engineering Construction Company (CCEC). 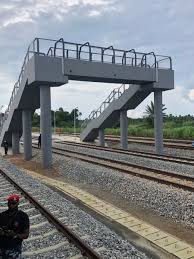 However, after the administration of Goodluck Jonathan handed over to Buhari Administration, the contract was renewed afresh on the rail line. The Itakpe -Warri will connect Benin – Onitsha rail line on standard gauge.