According to The Wall Street Journal, the Nigerian Air Force coordinated ransom payments to armed bandits in exchange for an anti-aircraft gun seized from the Nigerian Army in a desperate deal struck as President Muhammadu Buhari prepared to visit Katsina. 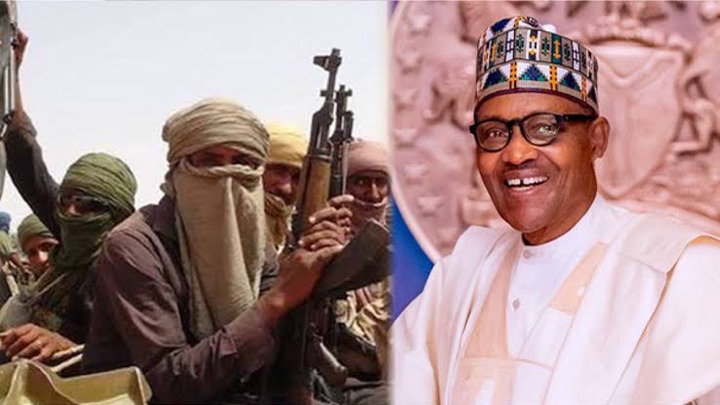 According to the US outlet, a Nigerian Air Force official who leaked details of the operation under anonymity said N20 million was delivered to the bandits in Rugu Forest because the military realized it would be too risky to leave the weapon in the hands of violent criminals operating in an area where the presidential jet would fly over. 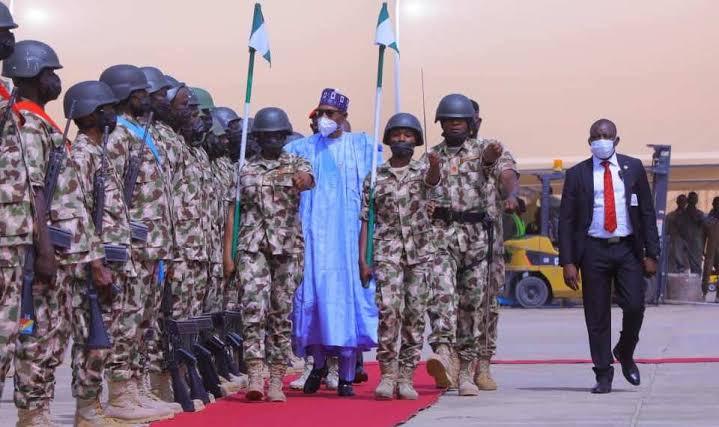 The rugged, lawless jungle that covers parts of Kaduna, Zamfara, and the president's home state of Katsina has long served as a haven for bandits terrorising Nigeria's northwestern communities. Security agencies have previously warned that a large portion of kidnapping plots originate or end in or near the forest.

After the deal was completed, the gun truck with 12.7 anti-aircraft fire was reportedly disassembled and returned to the military on motorbikes. 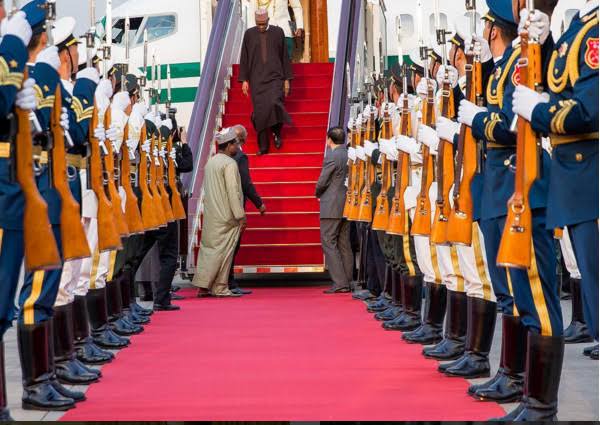 The Journal did not say when the agreement was reached or when the presidential trip was scheduled. According to the president's office, he has visited his hometown at least twice this year. The first trip was in late January, and the second was in July.

Despite the Nigerian government's claims of combat victories against armed bandits, several military bases have been sacked by the violent criminals feared primarily for kidnapping schoolchildren figures such as politicians and emirs.

However, if the report of the Nigerian Air Force paying N20m to bandits to protect President Muhammadu Buhari as shared by Peoples Gazette is true, then they might have done that due to two reasons which I would be doing justice to below.

1. To save the country from national disgrace: 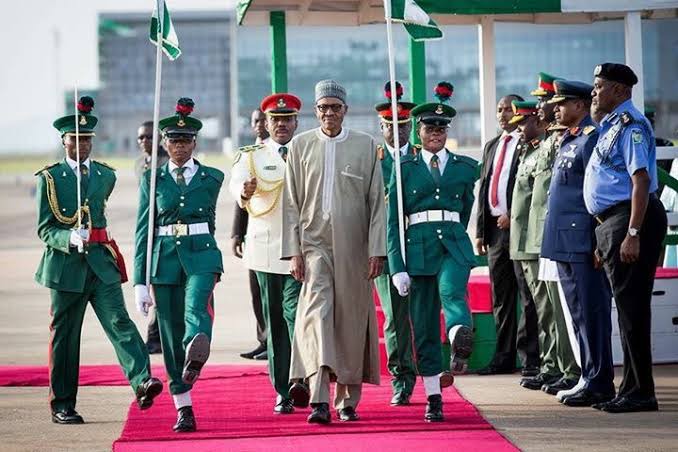 Surely, not everyone is an ally to the president, he has haters as well as he has friends. If there is a security breach and the president gets affected, that would be a national embarrassment and this is exactly what these military men are avoiding by guarding the president even with their lives. Guarding of the president by military men is a clear example of what "obey before complain" is all about.

2. To save their reputation as military men:

The Nigerian military like every other living being got a reputation to protect. They would want a scenario in which they would be made a laughing stock. 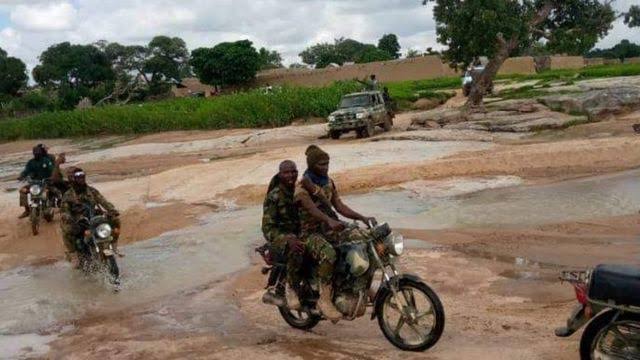 The Nigerian military got two primary tasks; which is to protect the country from chaos and also guard the president against any form of harm.

President Muhammadu Buhari is well respected even outside the shores of Nigeria, he is considered as one of the powerful presidents and a man who tolerates nonsense. Of a truth, nobody rules forever but at the moment, he is the man that sits at Aso Rock, Nigeria's citadel of power.

As a result of the power vested on Muhammadu Buhari, these military men are under his control and order is considered as the final say.