Check Out 17 Facts About Africa

By Drcomely1 (self media writer) | 9 months ago

Africa, also known as Alkebulan, Corphye, Ham (Land of dark skin), Garden of Eden, Mother of mankind, Ethiopia, Libya, Kingdom in the sky, Black continent, and land of Kush is arguably the most important continent of the world. Meanwhile, Africa is the home of about 1.216 billion people dwelling happily within the continent. 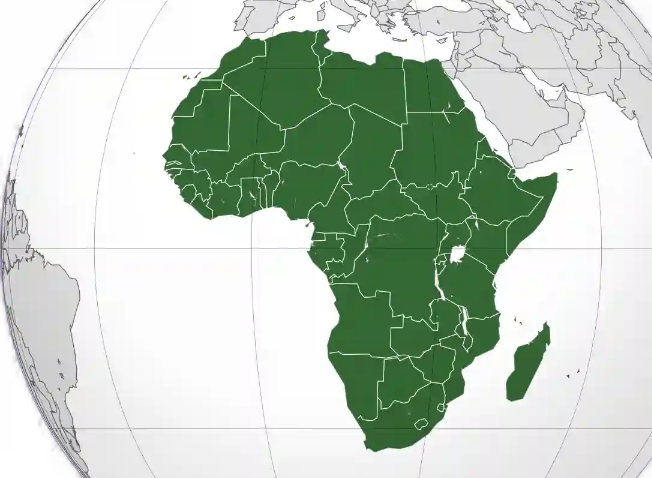 However, don't be surprise if some of these important facts are not mentioned in your geography classes. Don't worry, we're going to show you the list of few information about the mother land that most people are not aware of. Check out the list below and do let us know what you think of it. 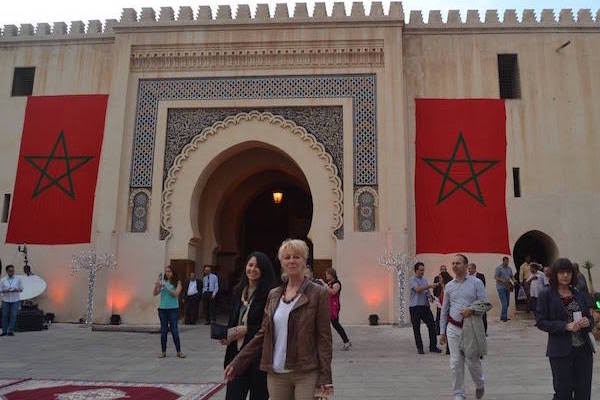 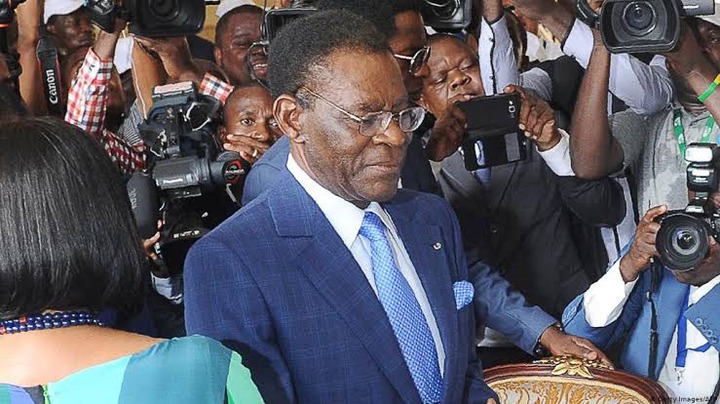 2. Do you know that Equitorial Guinea is the only country in Africa with Spanish as national language? However, the country's president Theodore Obiang Nguema Nbasogo is African longest serving head of state. He has ruled the country since August 3, 1979 after over-threw his uncle Francisco Nguema. His son Mangue is the current vice president and will succeed him. 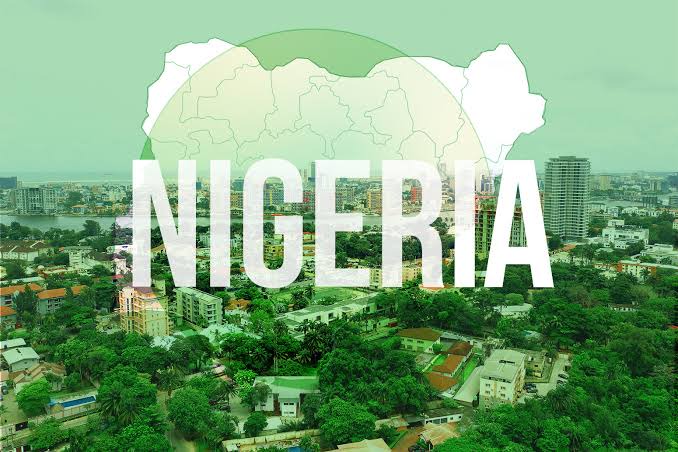 4. The people from Sao Tome are known as the Satome, people from Bostwana are called known as Motswana, person from Lesotho known as Mosotho, a person from Niger is called Nigerien, while someone from Bukina Faso are refers to as Bukinabe. 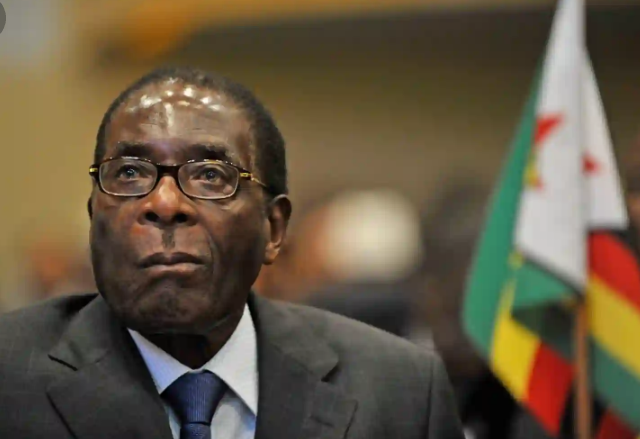 5. The world's most educated president was Zimbabwe former leader Robert Mugabe who had five University degrees and two Masters. The foremost leader was African oldest leader and spent eleven years in prison for fighting for freedom. 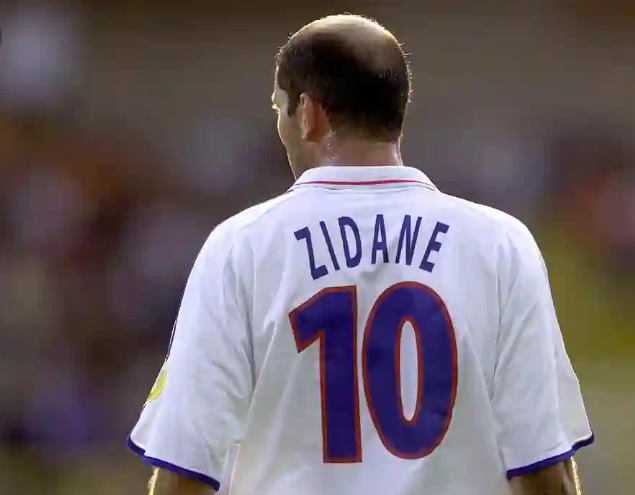 6. Former three times world footballer of the year Zinadine Zidane was denied opportunity to play for Algeria by the 'Atlas Lion' team selectors before the 1990 African Cup of Nations in Algers. 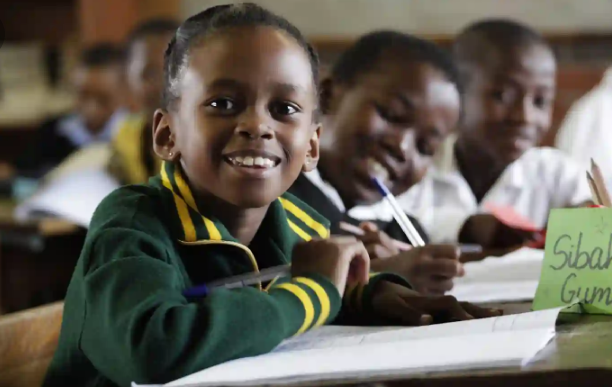 6. Zimbabwe has the number of educated people in the continent - with about 91.2% and 99.9% literacy rate among both old and young. 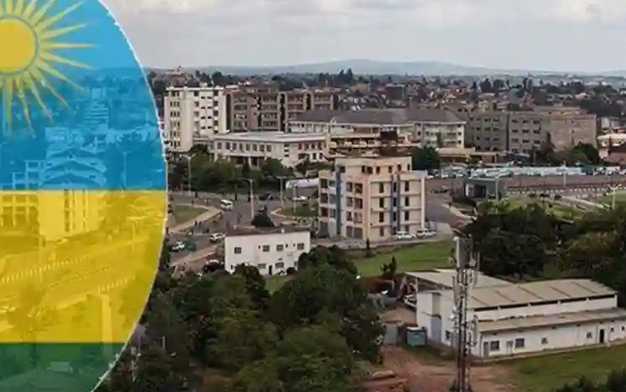 7. Rwanda is the best country in the world for gender equality. In Rwanda, 70% of husbands are compulsorily thought by local government officials on how to treat their wives. 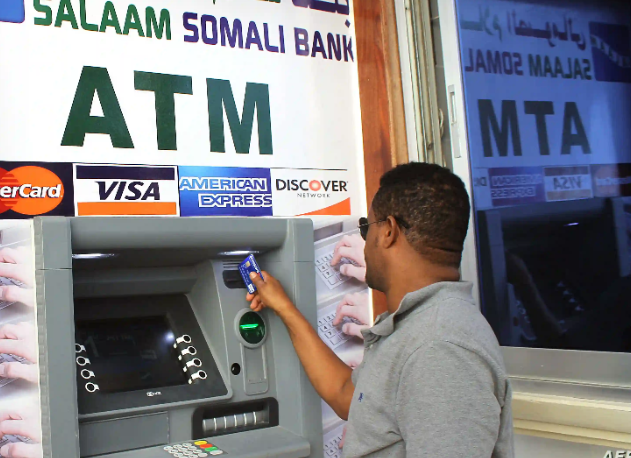 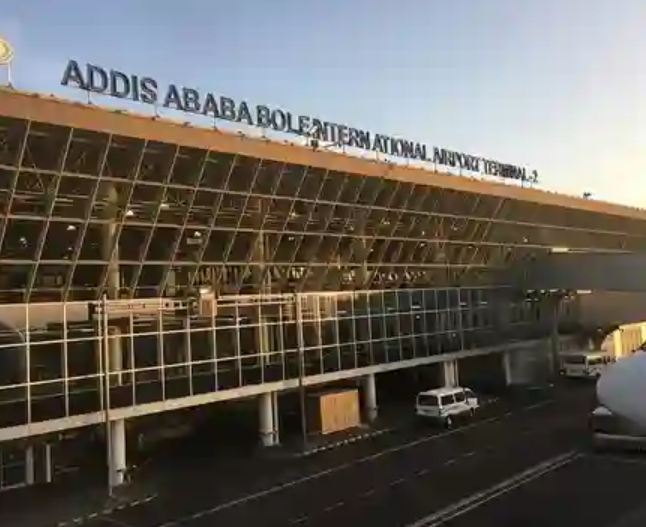 9. Ethiopia has the highest number of airports in Africa (53 airports) and its the continent's oldest independent nation, existing for over 3,000 years. 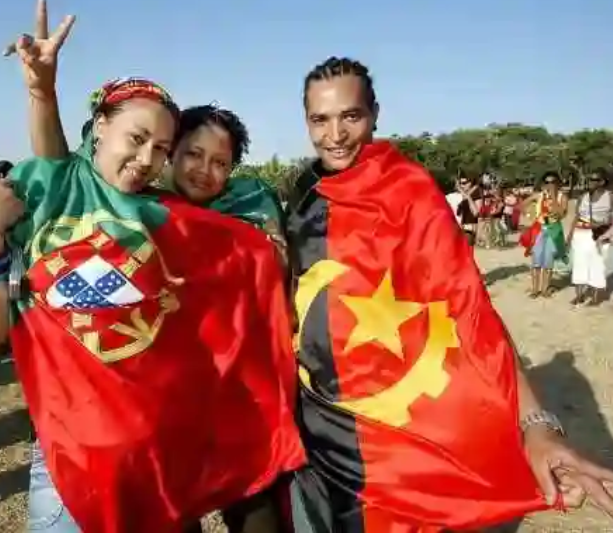 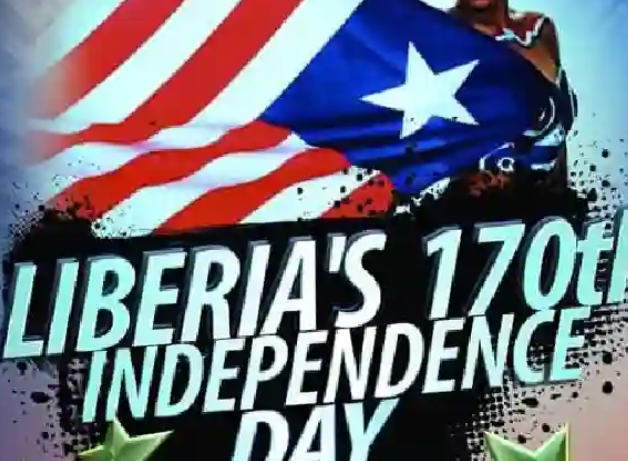 11. Liberia is the first African country to gain Independence from colonization in 1847. 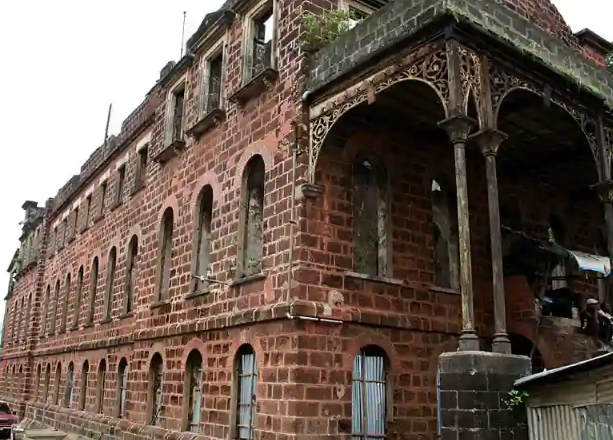 12. Sierra Leone is the country with the oldest university with Western style of teaching and also the oldest church in Western Sahara. Fourah Bay College 1827, and St John Maroon 1808. 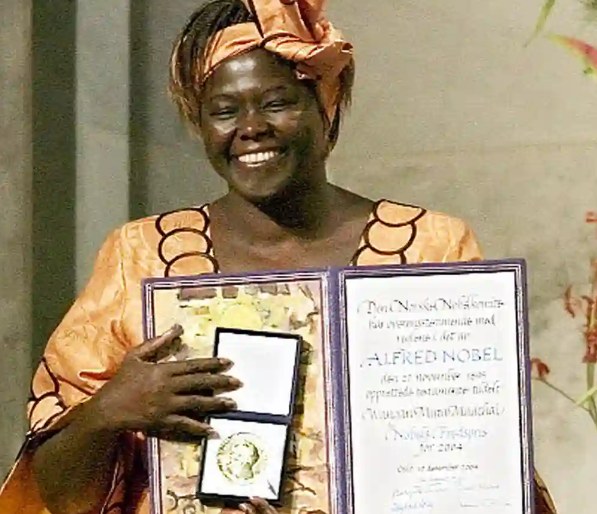 13. The first African woman woman recipient of Nobel prize was Kenyan environmentalist Professor Wangare Maathai. However, the Kenyan parliamentary members are the highest paid in Africa. 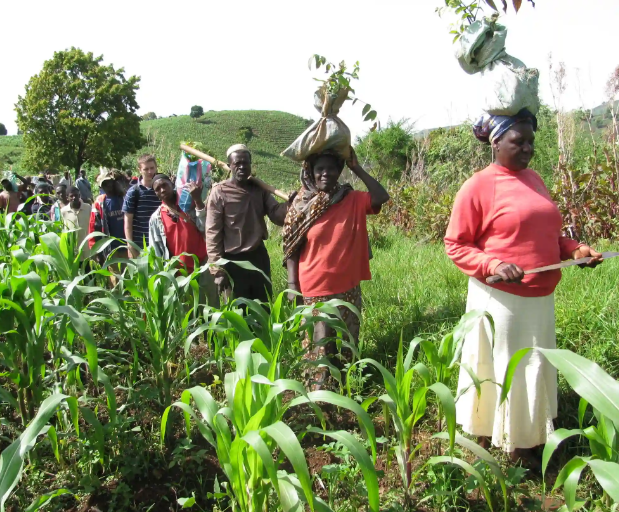 14. Cameron are the number one agricultural oriented country in Africa. 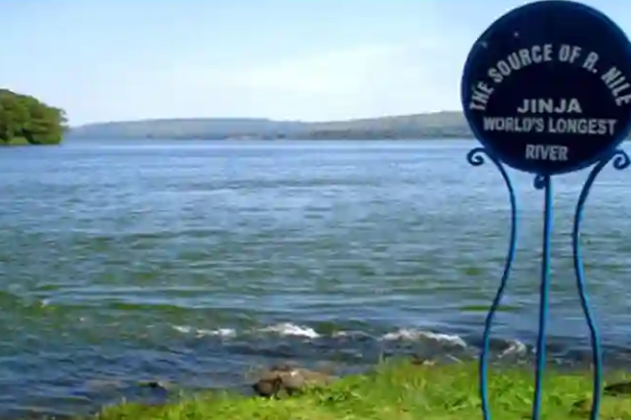 15. The longest river in the world is River Nile which started from Uganda but controlled by Egyptian government. 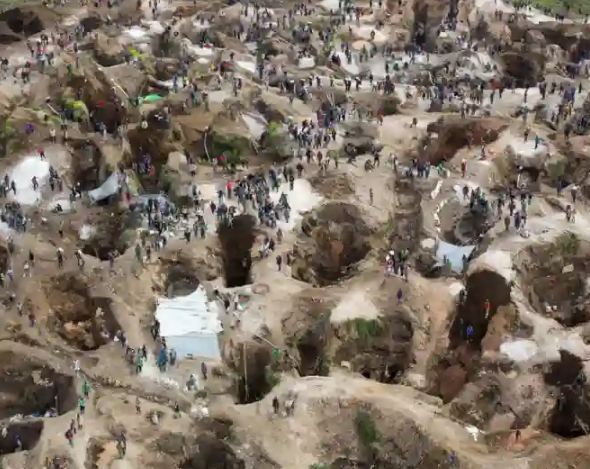 16. Democratic Republic of Congo had an estimated $24 trillion in untapped natural deposit to make the Central African country as the potential richest country in Africa. 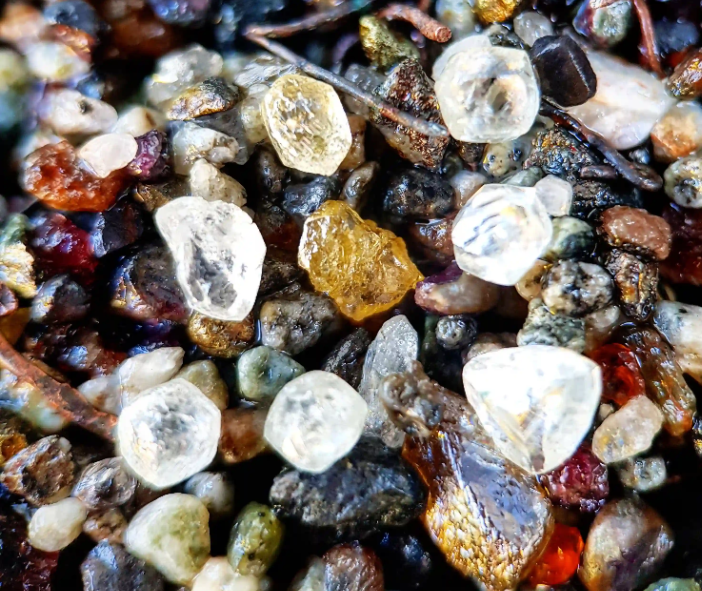 17. Bostwana has the most valuable diamonds in the world.