Opinion: Anambra 2021 Election, And The Need To Look Beyond IPOB In The Fight Against Insecurity

The November 6, 2021 Anambra governorship election has no doubt, begun to heat up the political atmosphere in the state. With barely a month to the highly anticipated election, political parties, and aspirants are already perfecting their strategies which they wish to deploy to ensure a successful outing at the polls. However, rising insecurity in the state, has continued to raise concerns about the election. 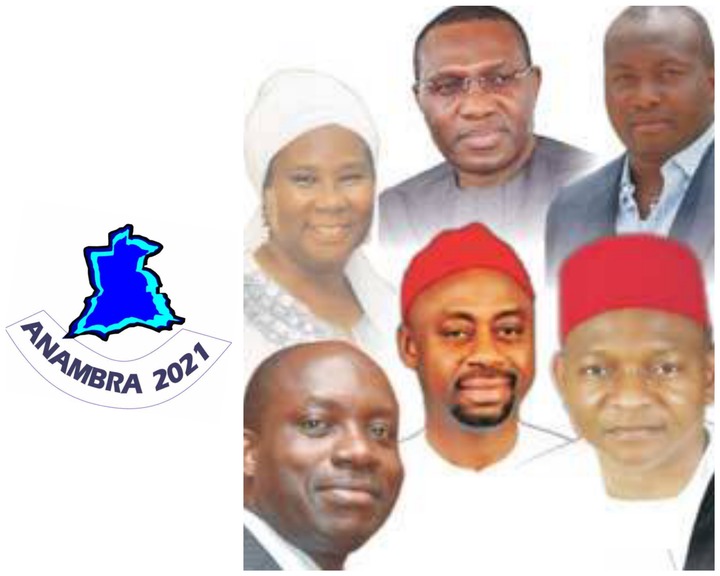 It should be recalled that for a while now, there have been several cases of gunmen attack and killings in different parts of the state. In some cases, offices of the Independent National Electoral Commission (INEC), and some police stations in the state have been attacked by gunmen. Amid these attacks, the proscribed Indigenous People of Biafra (IPOB), and its members have been alleged to be responsible for it.

There is no doubt that the group has not hidden its position against the November governorship election. However, one cannot rule out the likelihood that another group may have taken advantage of the threats issued by the IPOB, to cause mayhem in the state, and possibly influence the outcome of the election. Politics, as they say, is a game. As such, people, particularly in developing nations, often go extra miles to ensure that the election results favour them. 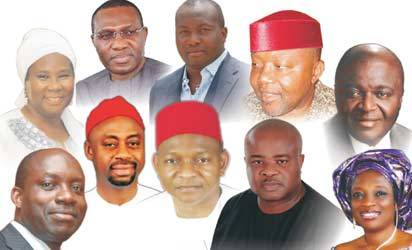 In my view, this is why there is the need to look beyond the IPOB while addressing the issue of gunmen attack and killings in Anambra state. It can be recalled that at the peak of gunmen attack in the South-East, Anambra remained relatively peaceful compared to Imo and Enugu. As such, the sudden turn of events which has seen Anambra become the new haven for unknown gunmen attack and killings, calls for a more robust investigation that goes beyond the IPOB in the fight against insecurity in Anambra State.