Top 10 Largest Country In The World By Land Mass. No.10 Is In Africa

By JenniferCollins | self meida writer
Published 7 months ago - 4954 views 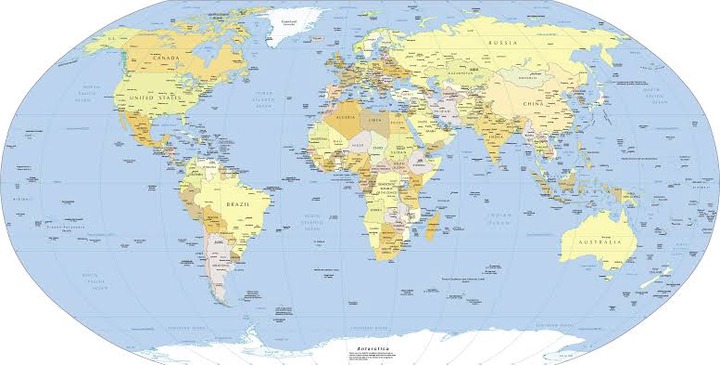 Algeria is a country in the Maghreb region of North Africa on the Mediterranean sea. It gained independence from France in 1960. It is the largest country in Africa by landmass and the 10th largest in the world.

Kazakhstan is a landlocked republic to the south of Russia and to the northeast of the Caspian sea. It is the 9th largest country by land mass.

India is a country in the Asian subcontinent in southern Asia. It gained independence from United Kingdom in 1947. India is also the second-most populous country.

Australia is a nation occupying the whole Australian continent. It is the sixth largest country by land mass.

Brazil is the largest Latin American country and the largest Portuguese speaking country in the world located in the central and northeastern part of South America.

China is the most populated country in the world, it is a communist country that covers a vast territory in eastern Asia.

Canada is a nation in northern North American. Its official languages are English and French. Canada is a very densely populated country with over 9 million total area.

Russia is the largest country in the world by land mass and the 10th most populated country located both in Europe and Asia.

barca now news bnaira don jazzy biography happy birthday text message martha ankomah
Opera News is a free to use platform and the views and opinions expressed herein are solely those of the author and do not represent, reflect or express the views of Opera News. Any/all written content and images displayed are provided by the blogger/author, appear herein as submitted by the blogger/author and are unedited by Opera News. Opera News does not consent to nor does it condone the posting of any content that violates the rights (including the copyrights) of any third party, nor content that may malign, inter alia, any religion, ethnic group, organization, gender, company, or individual. Opera News furthermore does not condone the use of our platform for the purposes encouraging/endorsing hate speech, violation of human rights and/or utterances of a defamatory nature. If the content contained herein violates any of your rights, including those of copyright, and/or violates any the above mentioned factors, you are requested to immediately notify us using via the following email address operanews-external(at)opera.com and/or report the article using the available reporting functionality built into our Platform

Check out some 5 most protected places in the world. 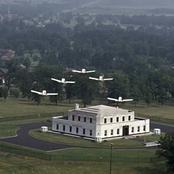 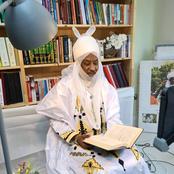 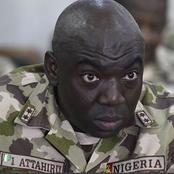 Meet 5 Celebs With The Highest IQs in America 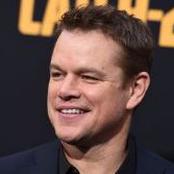 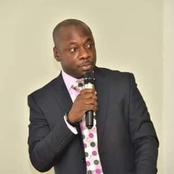 The 10 Most Expensive Private Jet In The World 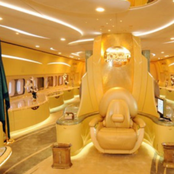 "If You Were Me, Would You Be Normal" - Davido Says As He Shares Adorable Photos 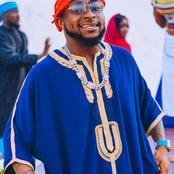 Nnamdi Kanu Blows Hot, See What He Told Southerners To Do If Herdsmen Don't Obey Ban On Open Grazing 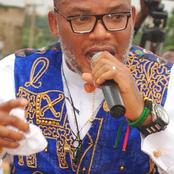 "If you were me, would you be normal" - Davido says as he shares adorable photos Looks Like Don Jazzy And Rema Are Up To Something, Check Out Recent Pictures They Both Posted 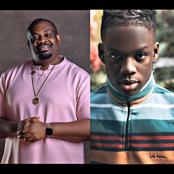