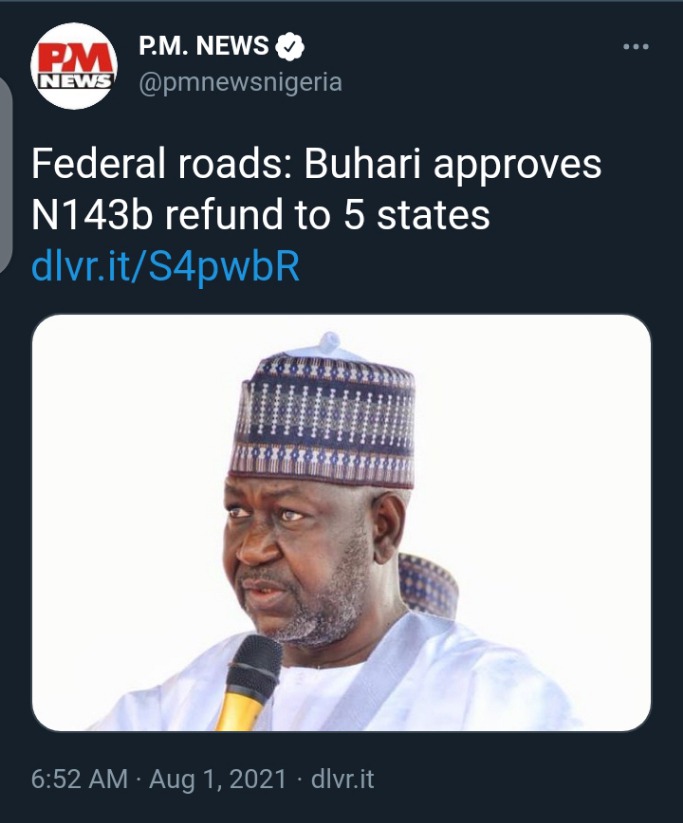 He made the disclosure during a visit to Gov. Atiku Bagudu of Kebbi State, at Government House, Birnin Kebbi, the state capital. 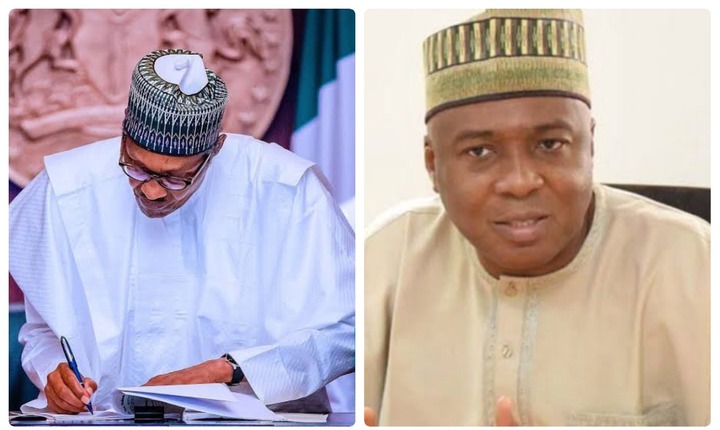 I have nothing to hide – Saraki speaks on EFCC ‘arrest’

Bukola Saraki, a former Senate President has broken his silence on his repeated invitation by the Economic and Financial Crimes Commission, EFCC, stating that as a free citizen, he has nothing to hide. 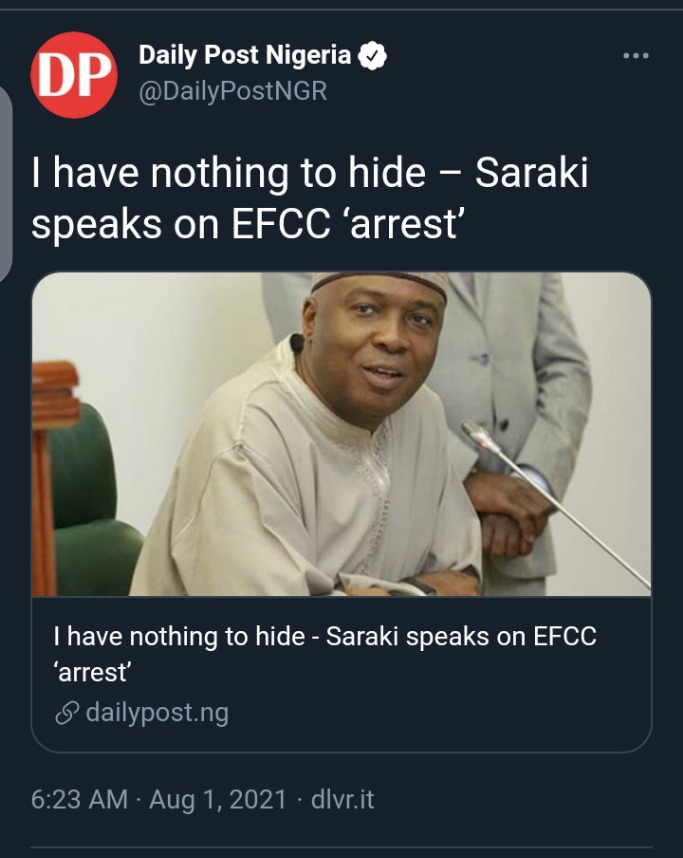 Saraki in a statement by his Media aide, Yusuph Olaniyonu said he visited the office of the EFCC on his volition to clarify an issue that the commission may have to raise with him.

He clarified that he was not arrested but he made himself available to show he has nothing to hide.

Deputy Senate President Senator Ovie Omo-Agege on Saturday hailed the conduct of members of the All Progressive Congress (APC) in Delta State during the Ward Congresses across the state. 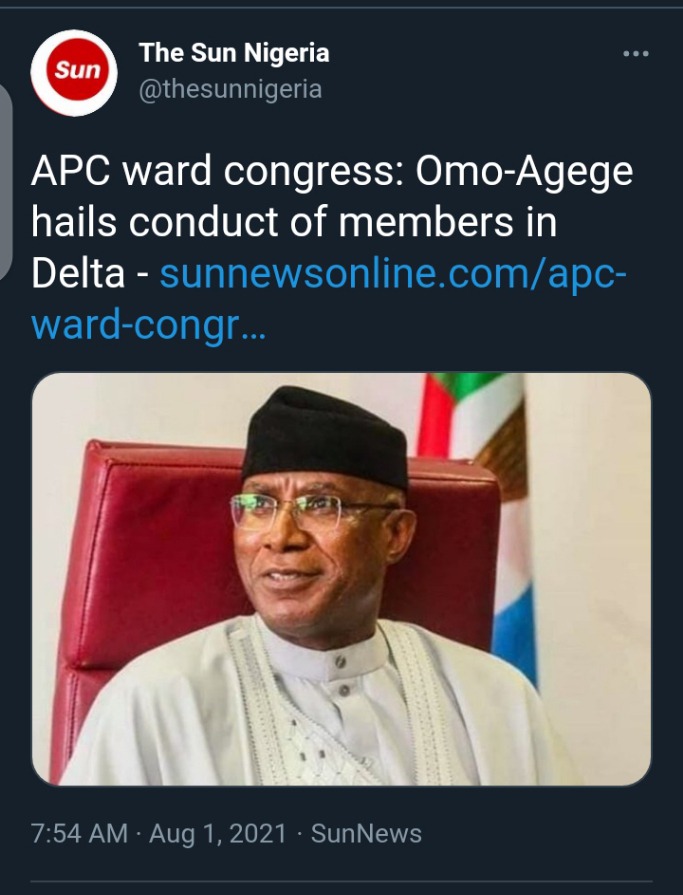 Senator Omo-Agege said in a statement that the Congresses were successful in the state.

He said it was heart-warming that leaders and members in all 25 local government areas participated actively, responsibly and peacefully.

The All Progressives Grand Alliance (APGA) Peace, Reconciliation and Outreach Committee on Saturday in Enugu held a closed-door meeting with Bianca Ojukwu. 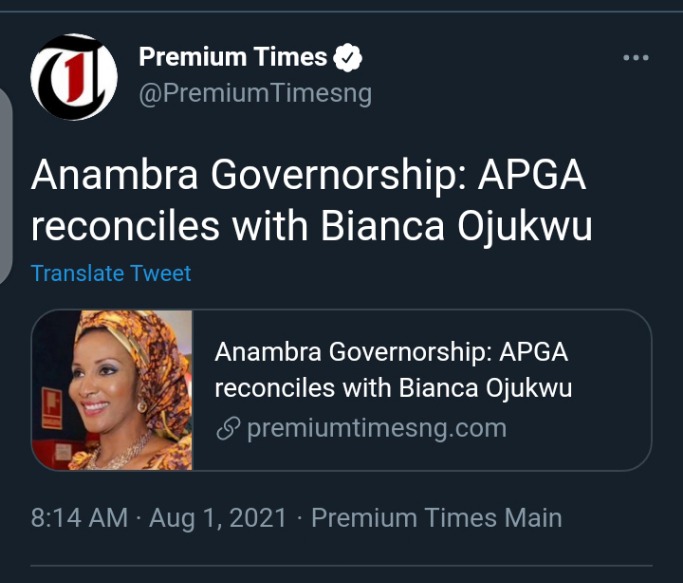 Mrs Ojukwu is the wife of the late national leader of the party, Chukwuemeka Ojukwu. She is also a former Nigerian Ambassador to Spain.

The delegation, which included the Speaker, Anambra State House of Assembly, Victor Okafor, was led by a former chairman of the party, Victor Umeh.

Briefing newsmen after the meeting that lasted for over four hours, Mr Umeh said that the essence of the visit was for the party to reconcile with the wife of their late leader.