By Gistvibeztv (self media writer) | 1 year ago

Since Nigeria's independence in 1960, one thing Nigeria couldn't boast of is a female president. While some of our African counterparts like Mauritius, Ethiopia, Liberia, Malawi, etc. have previously produced female presidents, Nigeria still negotiates the possibility of a woman ruling the country.

Many believe Nigeria 's system is too complex for a woman to rule, and the system needs a strong masculine figure to manage the country's affairs. Although some also believe we don't have the women who have enough ability to rule the world. But whether that's valid is another day 's issue.

And does it mean Nigeria doesn't have the caliber of women who can manage the country's affairs? Naturally, not. Nigeria is blessed with strong and successful women in their fields of endeavors-politics , business, entertainment, etc.

Since the dawn of Nigeria 's democracy, various administrations have sought to give women a fair playing field in politics and incorporate them into the system. And so far, most of these women have not disappointed the regime, but have gone ahead to prove to the whole world that the Nigerian woman is genuinely ready for politics.

Some days ago, someone asked me what my views were about the possibility of a woman emerging soon as Nigeria 's president, and I said I saw that happening even sooner than we expected.

Why? Why? Because Nigerian woman is ready to lead. Put her in the lead position, and she'll impress. Our women have risen from passivity in recent decades to show that they can be accountable. 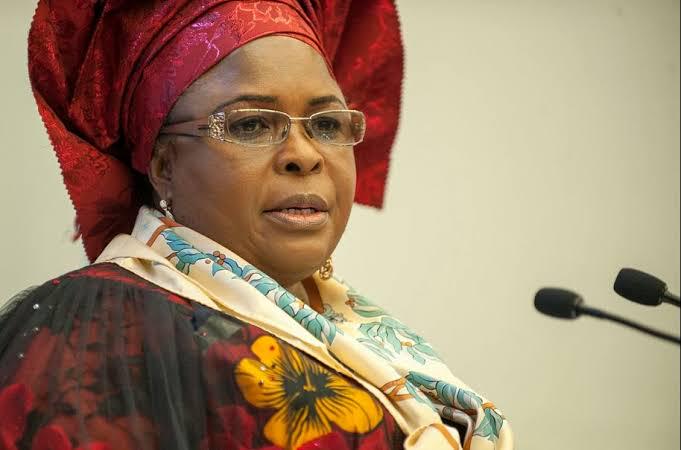 Of reality, that's not a rushed suggestion, but born from careful study.

Even before she became Nigeria's First Lady, her career was marked by strength of character and accountability.

Okay, let 's take a little detour through her life before she appears as First Lady, and I'm sure you'll feel the energy of a woman who appeared to be bred for leadership.

Her full name is Dr. Dame Chief (Mrs) Patience Fakabelema Jonathan. The middle name 'Fakabelema' is her native name, meaning 'Unending Blessings.' Faithful to her heritage, she was a paragon of blessings to all. 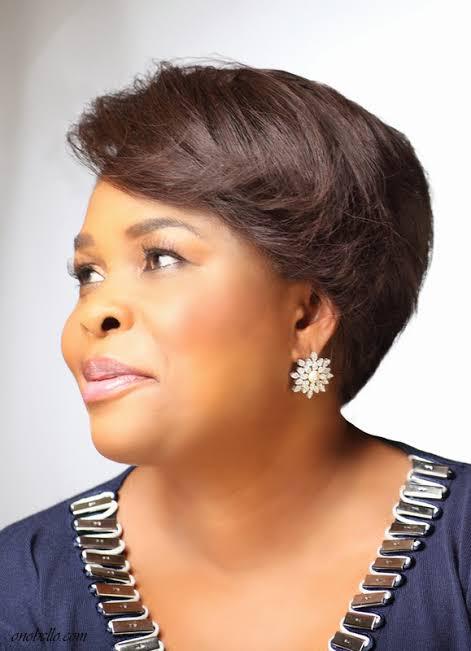 Patience obtained an NCE in mathematics and biology from Rivers State College of Arts and Science, and then went to Port Harcourt University where she received her B.Ed. Biology, psychology. She also holds an honorary doctorate from the same University of Port Harcourt.

She started her career as a teacher and taught at Stella Maris University, Port Harcourt, and Isaka, Sports Institute. And in 1997, she wanted a career change and left banking teaching. She worked with Imiete Community Bank and rose to become the bank's marketing manager through hard work. 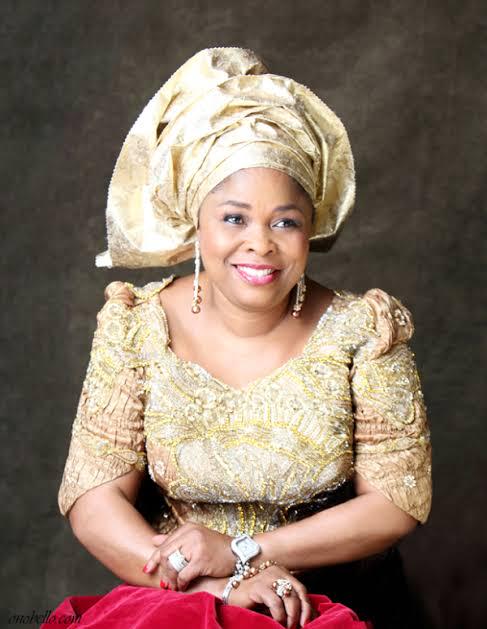 She stopped there? No. She established Port Harcourt's first community bank, Akpo Community Bank. She was a powerful, determined woman. She's always excelled as a career leader.

She then worked with Bayelsa State Education Ministry. When her husband became State Deputy Governor, she was named State Permanent Secretary.

Although the appointment turned out to be controversial, as many people said the appointment was made possible by her husband's influence and she wasn't fit for the role. Yet she proved her detractors wrong, conducting her duties in a way that stood her out.

When her husband became president, Patience became one of that administration's most interesting figures. Although history may choose to ignore her husband, that woman's impacts can never be ignored. 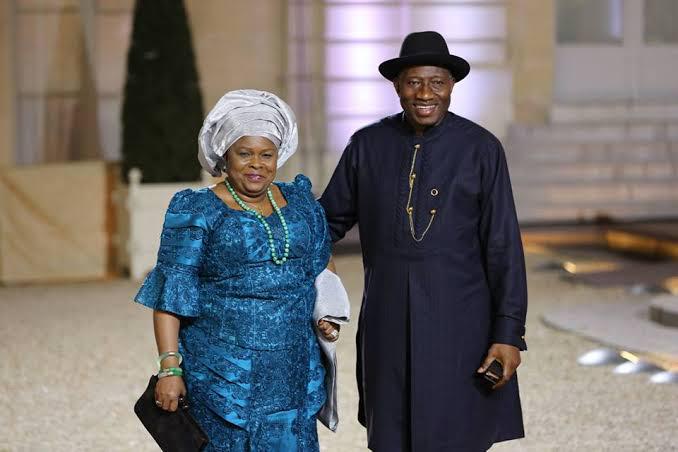 Many people say that whatever Goodluck Jonathan became as a man, he has to thank his wife for many things. She made that man! And a woman could make a man a country. 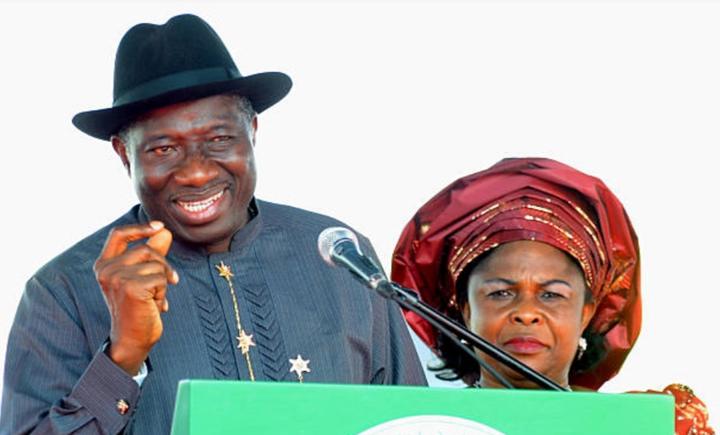 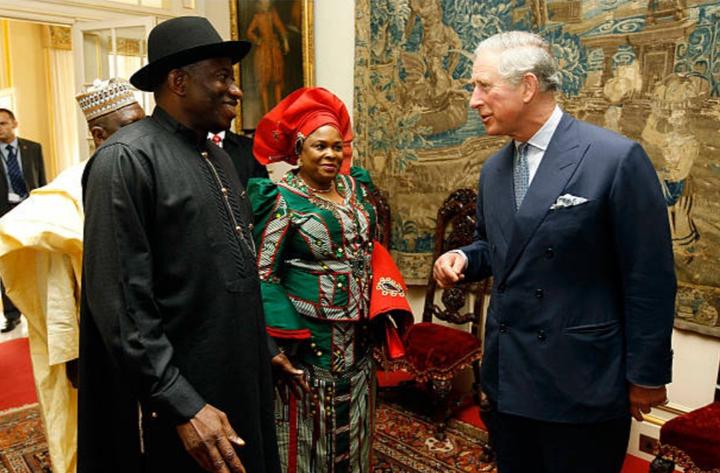 In my opinion, she remains Nigeria's most progressive and outspoken First Lady ever. A kind of woman who didn't take anybody's nonsense, but loved everyone with pure love. 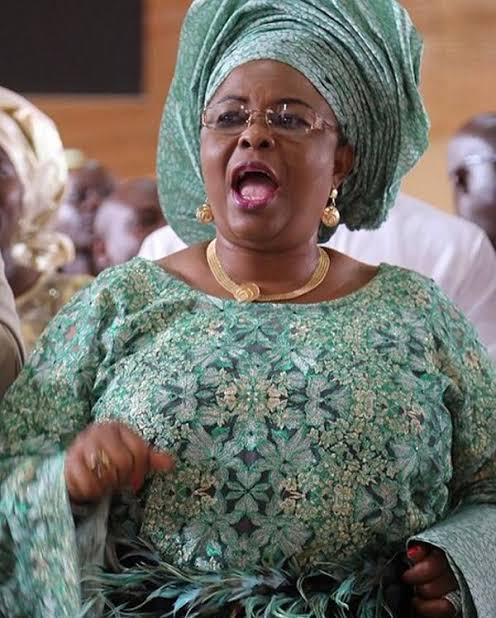 Many saw her husband, Goodluck Jonathan, as a poor leader. But because of his wife, many people learned to admire him. And she was still ready to beat someone she thought hadn't earned her husband enough credit. That's what every woman should be. A supporting partner. 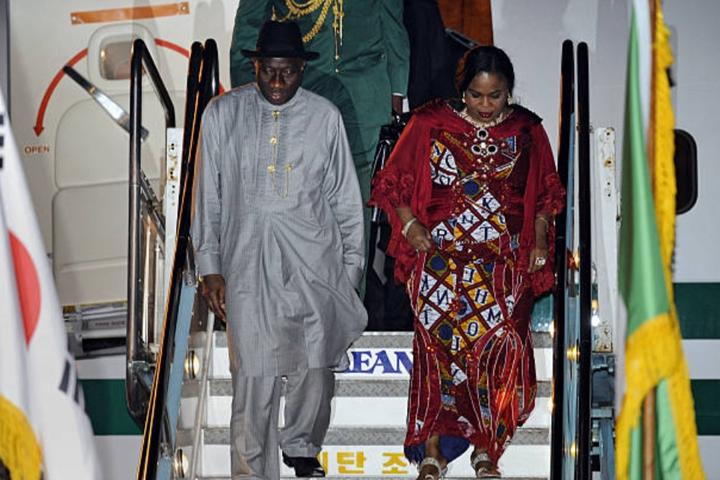 Patience didn't allow herself to be swept away by First Lady's office razzmatazz, but she saw it as an opportunity to support the less fortunate in society. She was a mother to everyone, affectionate and caring, while she seemed tough.

She was her husband's administration's strength. Her philanthropic efforts were felt both locally and abroad, and she was given many recognitions. Long before she was First Lady, she was a people's lady. 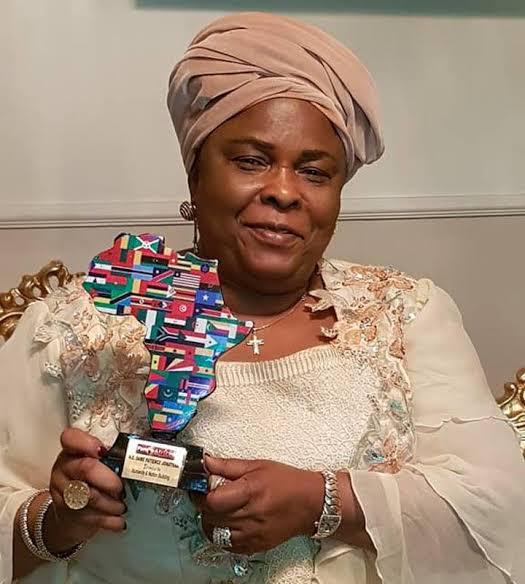 Internationally, she was awarded the International Humanitarian Award "Beyond the Tears" for her contributions to the global fight against HIV / AIDS. She also holds the African Goodwill Ambassador Award in Los Angeles, USA. 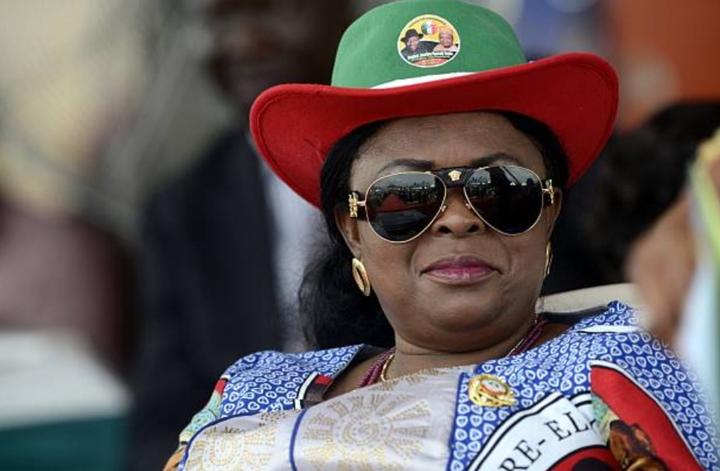 She could just tap the luck of her friend, if there's anything called luck. Or should we call that grace? Because it amazes many, how Goodluck Jonathan rose from nowhere to become Nigeria 's president. He felt fortunate working for him.

And I won't be shocked if his aunt, Patience, also becomes Nigeria's first female president. She has what it takes because of her previous accomplishments. What if it's a chance for Nigerians. And I think they'll. 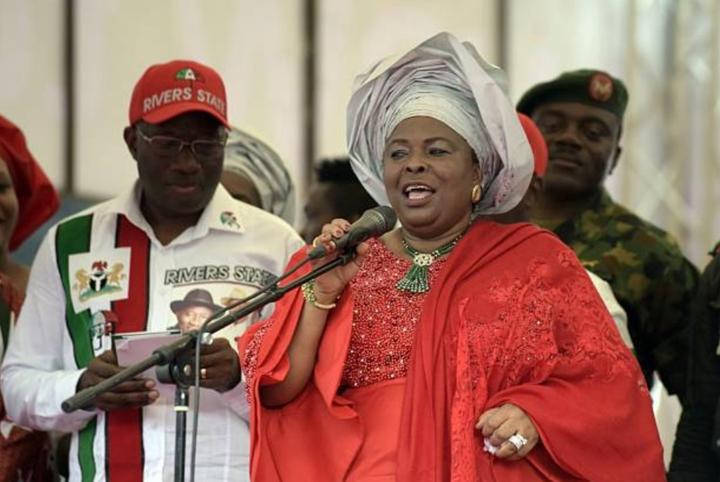 In summary, my opinion is that given Dame Patience Jonathan 's history, she increasing become Nigeria's first female president.

Or do you think otherwise? Believe she will become Nigeria's first female president? Sharing your thoughts with us below. And would you love to see Nigeria 's president?