The son of Special Adviser to Sokoto Governor on Social Investment, Hayatu Tafida alongside two other culprits, Umar Abubakar and Mas'ud Abubakar Gidado has bagged a four-year jail term for circulating the nude video of a 16-year-old girl. They were convicted on charges ranging from indecent acts, printing, and sale of an obscene book, abetting, and circulating video of a 16-year-old girl.

It was gathered that Hayatu Tafida took the 16-year-old girl to a guest-inn in Sokoto and had his way with the girl. He recorded all that transpired between him and the girl which was 18 minutes video. The event took place in October 2017 and since then Tafida and his friends have been using it to blackmail the girl. The mother of the 16-year-old girl took the matter to court as the circulation of her daughter's video led to the cancellation of her wedding scheduled to hold in October 2021. 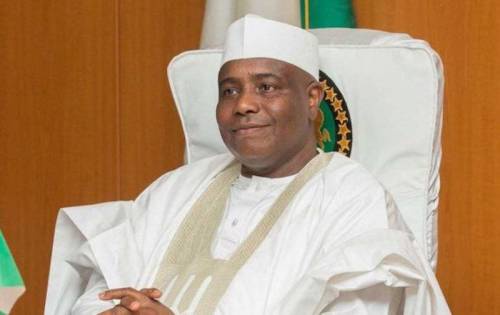