The reason Lagos state could not distribute palliatives.

The Lagos State Government has condemned the act of vandalizing a warehouse where the food palliative packages donated to the government by the Private Sector Coalition against COVID-19 (CACOVID) group was stored.

Abisola Olusanya who is the Acting Commissioner for Agriculture, said the items belongs to the South-eastern part of Nigeria contrary to the earlier reports that the palliatives were all for Lagos state. He added that the distribution of the materials was ongoing but had to stop due to #EndSARS protests.

The Governor of the Lagos State, Babajide Sanwo-Olu had taken receipt of the food palliatives from the CACOVID group meant for distribution to the indigent. This receipt was taken on September 22nd 2020 as said.

The State had repackaged its share of the consignment and was distributing it before the #EndSARS protest came up which affected the dstribution of the parlaitives. The repackaging was being done to account for every beneficiary according to the agreement with the CACOVID Group and the process was monitored by them.

According to him, the warehouse is not owned by the stste government and its usage was for the palliatives given by CACOVID team. He said, the distribution was on-going but had to be halted due to protest in the state before the invasion of the warehouse.

For effective distribution of the food palliatives, some groups were ised as disteibution channel so as to reaxh the people. Such groups are Transport Unions, Ethnic Groups, Religious Associations, Artisans and Tradesmen Association, Marketmen and Women and so on

In his statement, he said "The State Government, however, regrets the invasion of the warehouse and appreciates the support offered by the CACOVID group to the citizenry of Lagos,”.

how much is infinix hot 5 how to reduce face fat iphone 6 jumia joeboy beginning video loom ponzi scheme
Opera News is a free to use platform and the views and opinions expressed herein are solely those of the author and do not represent, reflect or express the views of Opera News. Any/all written content and images displayed are provided by the blogger/author, appear herein as submitted by the blogger/author and are unedited by Opera News. Opera News does not consent to nor does it condone the posting of any content that violates the rights (including the copyrights) of any third party, nor content that may malign, inter alia, any religion, ethnic group, organization, gender, company, or individual. Opera News furthermore does not condone the use of our platform for the purposes encouraging/endorsing hate speech, violation of human rights and/or utterances of a defamatory nature. If the content contained herein violates any of your rights, including those of copyright, and/or violates any the above mentioned factors, you are requested to immediately notify us using via the following email address operanews-external(at)opera.com and/or report the article using the available reporting functionality built into our Platform

Why Would Garba Shehu Release Such A Statement? See The Question He Asked That Has Gotten Reactions. 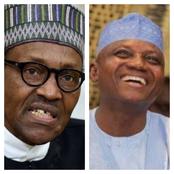 Umahi: I Planned My Defection To APC With Anyim, Others 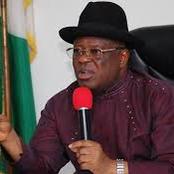 This is what Garba Shehu says " Did Farmers killed by B'Haram get Military Clearance before farming. 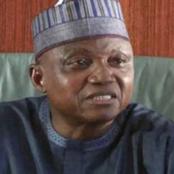 Zabarmari Killings: See What Garba Shehu Said on BBC Interview That Made Aisha Calling It Heartless 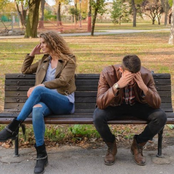 Bad Rice May Be In The Market Now, See How To Identify Good Quality Rice Before You Buy 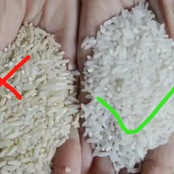 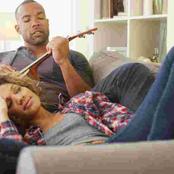 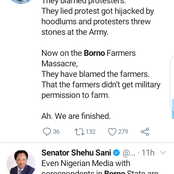 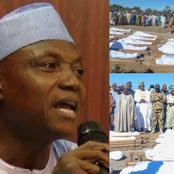 After This Man Got Stuck In The Midst Of Flood With His Car, Check Out The Funny Thing He Did 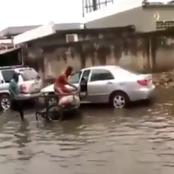