Check out the countries that do not recognize Israel

The map above shows who does and does not have diplomatic relations with the State of Israel. Currently 36 countries do not recognize and/or have foreign relations with Israel. This includes 15 states that did at one point in the past but now, for variety of reasons, do not. Interestingly, this includes several Latin American countries.

The following states have never recognized and/or had foreign relations with Israel:

The following countries did have relations with Israel at one point in the past. (Time period of relations and reason for breaking them off are in parenthesis): 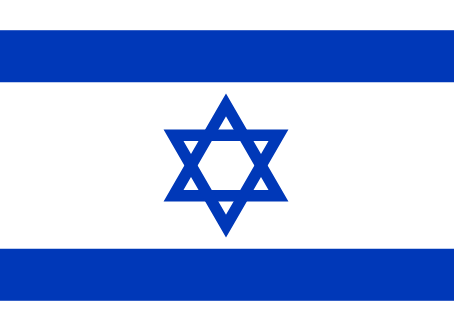