Opinion: Why The Recent Defection Of APC Members To PDP May Affect APC In Kwara State.

By Prince_Ayoade (self media writer) | 25 days ago

The recent mass defection of the members of the All Progressives Congress APC to the Peoples Democratic Party PDP, in Kwara State may affect the APC, in the forthcoming Governorship Election.

It was reliably gathered that members of APC dumped the Party for PDP in Ekiti Local Area of the State. One Mrs Olushola Aina, who led the defectors to the PDP, made it known to the Public, that the decision was taken, after a wide consultation throughout the Local Government.

The Defectors, through their Leader described the PDP as Peaceful Political Party. She said they have to dump APC for Peaceful environment, which is PDP.

Receiving the defectors, The member of Board of Trustees, (BOT), Chief Mrs Ebun Owolabi welcomed and acknowledged the defectors, to deem it fit, for dumping APC for the PDP at the right time.

Owolabi, who is the former state House of Assembly member, charged the defectors to be up and doing, so as to ensure the success of the Party in the forthcoming election in the state.

However, the defection of APC Members to PDP will affect the APC, to win the forthcoming Polls in the State. The reason is that APC, has witnessed to much defections, in the state. 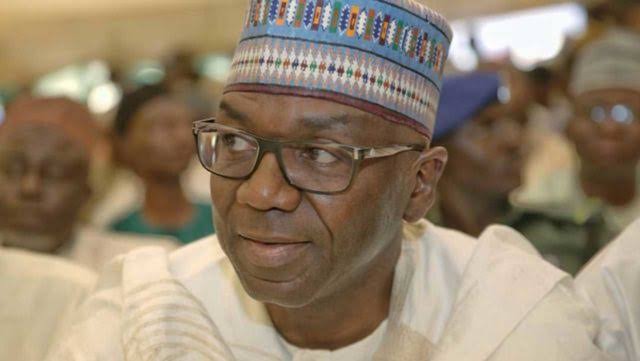 It should be recalled that recently, the former minister of Transport, Alhaji Ibrahim Isa Bio, dumped APC, for PDP in the State. Meanwhile, the APC Leaders, especially the Governor of the State, Governor Abdulrasaq Abdulrahman, could not find means to stop members of the Party, from defecting to PDP in the state.

It should be recalled that the Governor and the Minister of Information, Alhaji Lai Mohammed, have not been able to settle their differences, amicably in the Party. 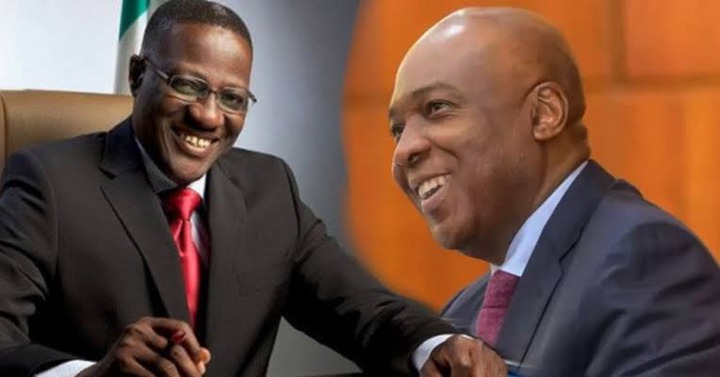 Meanwhile, the former Senate President Senator Bukola Saraki and the former Governor of the State, Ahmed Abdulfatah are looking, for all means to wrestle Power from APC, in the State, they will team up with the new defectors to defeat APC, in the forthcoming Polls.

The rate of defection of APC members to PDP in the state, is alarming, and if the APC Leaders could not find lasting solution to the crisis, rocking the Party, The Party may find it difficult to win the forthcoming Polls, in the State.