By DavidRadio (self meida writer) | 13 days 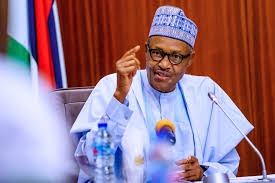 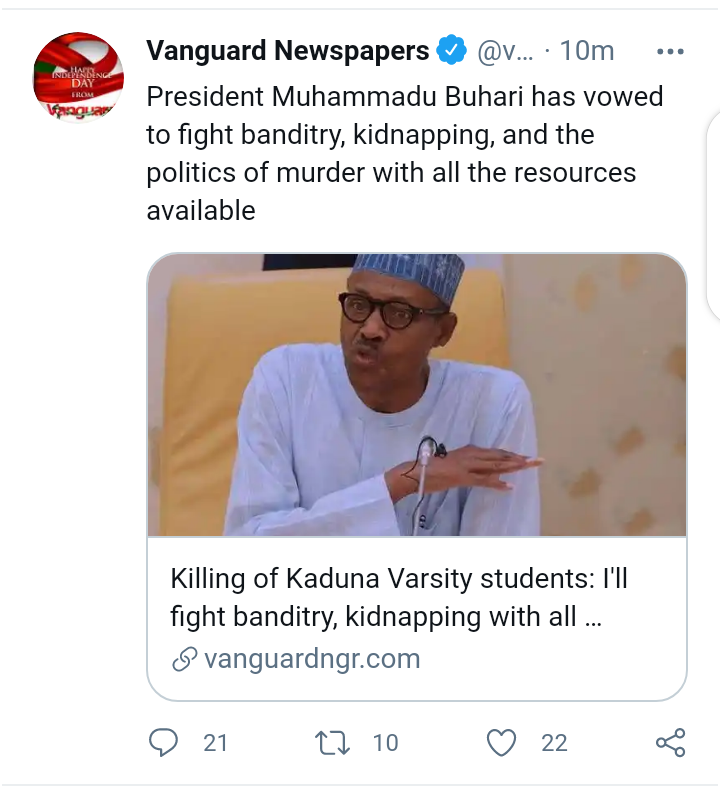 President Muhammadu Buhari has vowed to fight Banditry, Kidnapping and the politics of Murder with all the resources available.

The President condemned the killing of three students who were recently kidnapped from Greenfield University, Kaduna State.

In a statement issued by the Senior Special Assistant to the President, Mallam Garba shehu, the President condemned the killings of the students describing them as bright youngsters whose future have been cut down by evil people. Gunmen suspected to be Fulani herders have killed over nine persons and injured scores during an attack on Ajimaka a Tiv settlement in Doma Local Government Area of Nasarawa state.

According to reports, it was gathered that the gunmen stormed the community with sophisticated weapons at about 02:00am on Saturday, shooting sporadically and chanting war songs. The People's Democratic Party has accused the All Progressive Congress and its leader of conspiratorial silence in the face of the worrisome revelation in which a member of the Federal Executive Council and Minister of Communication and Digital Economy, Isa Pantami has been accused of affiliation with terrorist groups.

Pantami who have been under fire of late over his past comments on terrorist groups, Taliban and Al-Qaeda have recently been backed by the presidency.

PDP in a statement by it National Publicity Secretary said the silence of the APC and it leaders is a direct confirmation that the party supports and sympathize with terrorism acts including the mass killings, banditry, kidnapping which have been ravaging the nation under it watch. 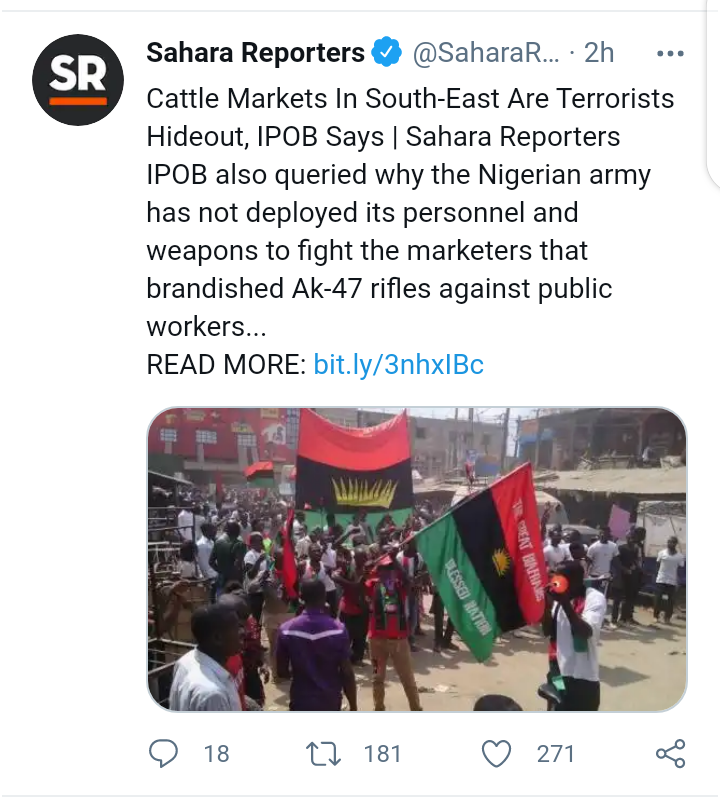 The Indigenous People of Biafra have slammed the governor of Enugu state, Ifeanyi Ugwuanyi, for not taking any drastic action against the Hausa cattle sellers that attacked his government officials at the New Artisan Market on Thursday 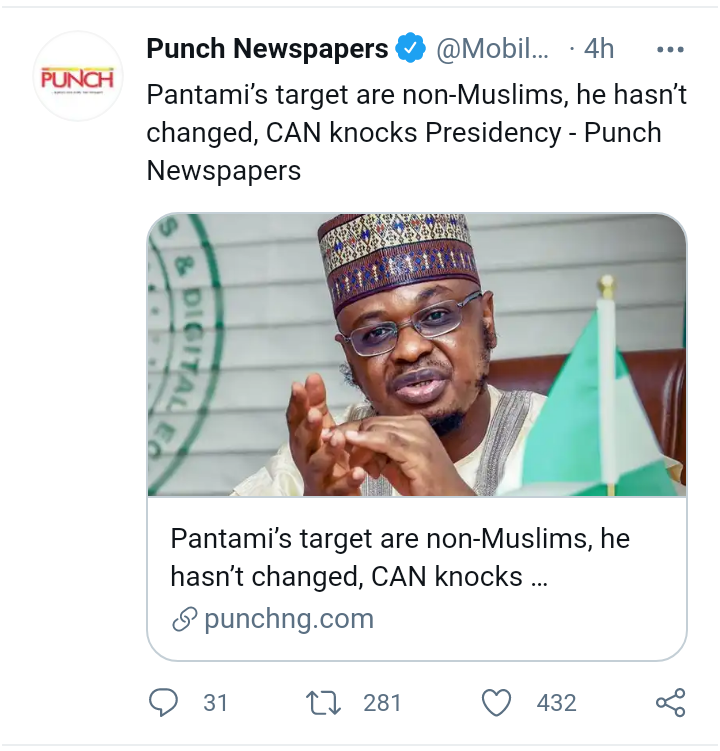 The Christian Association of Nigeria, CAN, has lambasted the presidency for defending the Minister of Communications and Digital Economy, Isa Pantami, and his past radical pro-Taliban comments.

The apex Christian body in the country also said non-muslims have been the target of the minister right from his days as Chief Imam of Abubakar Tafawa Balewa University Mosque in Bauchi State.

This was stated by Joseph Daramola, CAN General Secretary in an exclusive interview with the Punch.

Content created and supplied by: DavidRadio (via Opera News )