By Temmyabbe (self meida writer) | 20 days 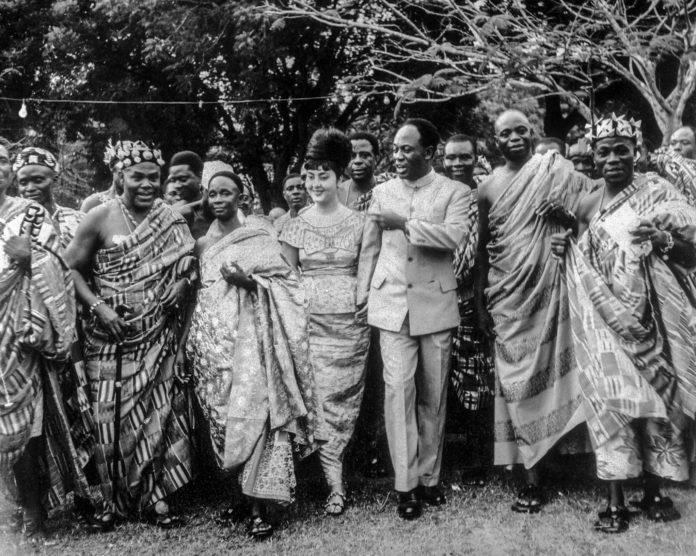 Fathia Nkrumah was a white African, not a black-skinned African. Egypt, the old testament, and mythical homeland of her ancestors, was her birthplace.

As the wife of Ghana's 1st president, she has a unique perspective on the country.

Fathia was raised in a middle Egyptian household in 1932, and her mum was indeed a widower, who had to support her with 4 additional siblings. Fathia's dad, a worker at a Cairo phone agency, died while she was a child. 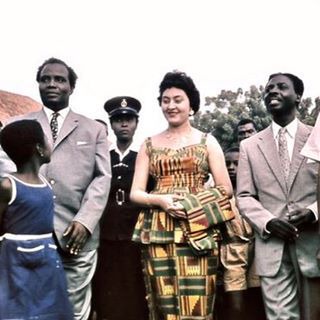 Fathia began working in a financial institution after college. Former Egyptian President Gamel Nasser Abdul, who was pleased that his colleague had chosen to marry from his nation, presented Fathia to Ghana's first president, Kwame Nkrumah.

They had never interacted before. Even though her mom objected to her marrying a stranger, Fathia was so eager for the marriage. 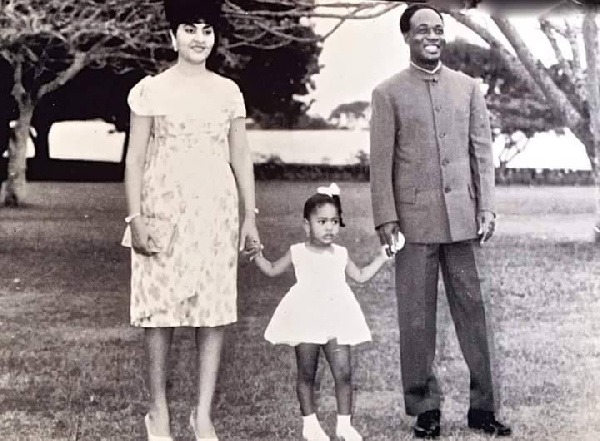 Fathia finally traveled to Ghana in 1957 to marry the man she knew little about, other than his popularity. And she achieved this with the help of only one uncle, but without the approval of her relatives.

But, just before Ghanaian people accepted her, local traders, and influential men's wives were furious that Kwame Nkrumah was planning to get married to a white lady.

Nkrumah needed to demonstrate to them that Fathia was African, despite the color of Fathia's skin. 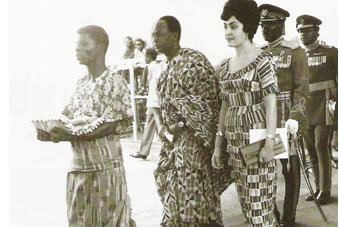 However, Nkrumah's adamant defense of Fathia's Africanness called into suspicion, that the marriage was planned to establish a political alliance between Ghana, and Egypt.

If she was a pawn in their scheme or a devoted wife.

Fathia met with the former Egyptian President Nasser before leaving for Ghana, and she affirmed her willingness to marry the first president of Ghana.

Nkrumah was deposed in a political coup in 1966, while Fathia's eldest son was just seven years old. She turned 34 years old, and still looked young, and vibrant. 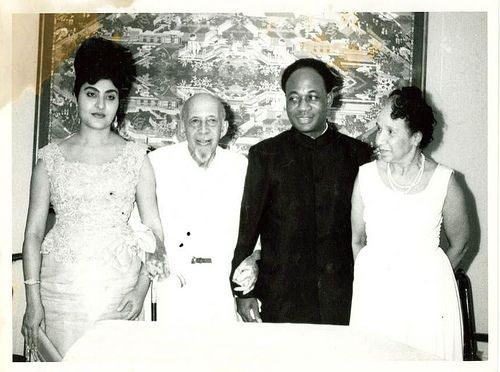 Fathia and her 3 children travelled from Ghana to Egypt. It is unknown whether she visited Nkrumah again, before he died in 1972. Fathia had been welcomed to return to Ghana, but her mother-in-law passed away around 1979 at the age of 102 years.

Fathia departed from Ghana once more, this time on her own terms rather than under duress. In 1997, she traveled to Ghana to commemorate the country's 40th anniversary of independence.

Princess Shyngle Finally Speaks About Her Failed Marriage, Read What She Post On Social Media