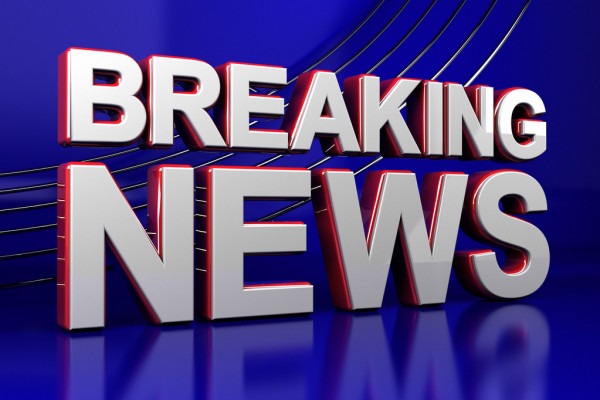 Reporting at this hour is that the Abuja division of the federal high court has adjourned the hearing of the suit filed by Reform and Advancement Party (RAP) and its 2019 governorship candidate, Mr Okere Kingdom. The suit was adjourned by the court to July 20. Justice Okon Abang meanwhile, has directed that hearing notices should be served on People's Democratic Party (PDP) since the party was absent in the court. Mr Kingdom Okere sought for judicial interpretation on whether the All Progressive Congress (APC) actually sponsored Governor Hope Uzodinma in the 2019 governorship elections in Imo.

It should be known that Uche Nwosu was the affirmed governorship candidate of APC by the Supreme Court, said the plaintiff who predicted the action of the Supreme Court. According to Okere, he wanted to know if Hope Uzodinma was actually sponsored by APC in the last elections, citing that the judgement of both the Appeal Court and Federal High Court affirmed Uche Nwosu as duly and authentic nominated 2019 governorship candidate. According to the rule of Law, the defendant has a maximum of 30 days to respond, but the plaintiff made an application to the court to shift the time because it was a matter of urgency. Kingdom who happened to be Lawyer insisted that the present Governor was occupying the seat illegally, citing that Hope never participated for the 2019 elections in any party.

He also noted that it was the duty of the court to interpret the section of constitution which needed to be interpreted. On the other hand, the defendants have injected to the application on the ground on note that they needed the time given by the constitution to respond.