By DrLawMefor (self media writer) | 1 year ago

Leadership deficits and corruption in Nigeria are now unpardonable and intractable, and needing uncommon remedial measures, as seen in the running of the affairs of the Niger Delta Development Commission (NDDC). Compared to Dubai, 13% Derivation Principle, Internally Generated Revenue (IGR) and monthly Federal Allocation are enough to transform the Nigeria Delta in a decade. But this cannot happen for a number of factors, chief being the actions of Niger Deltans who have managed the Commission. 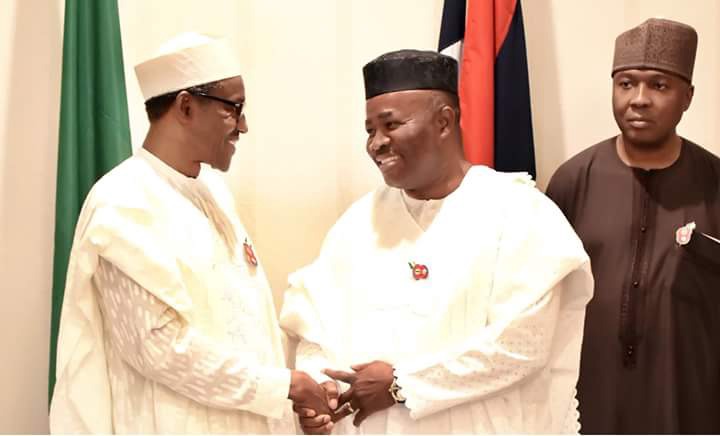 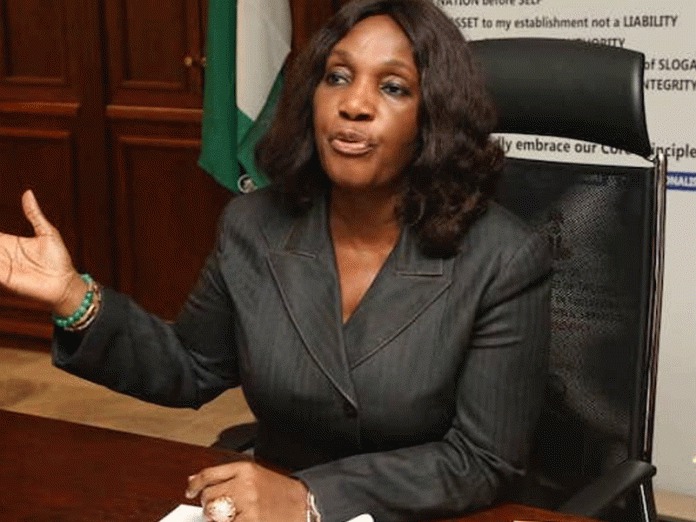 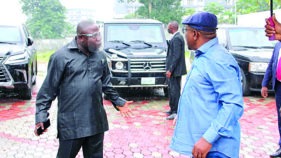 Niger Delta is the only region in the country enjoying such special attention and surprisingly, it still ranks pretty low in human development index. What many of the Niger Delta states take home as 13% derivation is humongous and outstrips what most other zones in a year. Yet, the region has not much to show for it.

Let's take Nigeria’s top 10 States with highest debt profiles in 2020 for example. Four Niger Delta states claim the 2nd to first 6th positions out of the 36 states and the FCT, with only Lagos claiming a spot and Bayelsa and Edo coming 8th and 10th respectively. With the kind of money accruing to the region this ought not to be.

Globally, most third world and developing countries are faced with the scarcity of funds to finance major infrastructure projects. The Niger Delta region cannot justifiably claim to be in that same position. Meanwhile, in the Nigerian case, most states, especially Niger delta States, have basically resorted to debt financing or servicing, with little or no effort to improve their internal revenue base.

It should be admitted that debt is one of the ways to finance much-needed investments in infrastructure, human capital, or public works. However, good debt management is critical for these investments to be successful. What is more, Niger Delta states cannot boast of cardinal projects and revenue yielding investments to justify why they are the highest debtor region in Nigeria, while at the same time receiving the most revenue from the federation.

High debts always serve as barriers to economic growth and welfare in this part of the world. Hence, this situation calls for a proper rethink and redirection in the debt management policies of these states.

Here is what Niger Delta states took away. In 2019, the top 10 states that received the largest portion of the federal allocation were Delta, Akwa Ibom, Rivers, Lagos, Bayelsa, Kano, Kaduna, Edo, Katsina and Imo. Yet, Niger Delta States owe the highest debts and with no specific outstanding development projects as at this year (2020).

Specifically, the Akwa Ibom States’ loans peaked during the time of Godswill Akpabio as governor, an era that witnessed the highest crude oil sales and windfalls in the history of Nigeria. Akpabio built a stadium (Nest of Champions) and an acclaimed international hospital, which he himself refused to use when he had an accident with an American Embassy driver. He flew to London instead. Both have not been any major revenue yielding investments and cannot be relied on for even debt servicing.

Niger Delta Development Commission (NDDC) ought to be a solution provider in development of the region where the governors are not forthcoming as such. The NDDC is believed to have a master plan of the region, which ought to be implemented much like Abuja, the Federal capital territory. The commission has not developed a single signature project for a legacy. The ailing refineries ought to have been leased and turned by the NDDC and new refineries added. Petrochemical industry ought to be fully developed in the Niger Delta by now and other major development projects added to reposition the region.

NDDC is expected to have helped the Niger Delta region think through and prepare for the Niger Delta after oil apart from dealing with poverty and underdevelopment in the region.

Yet, as at today, Niger Delta is a far cry from the envisaged development. Environmental degradation is still fully rife and the region's masses are still among the poorest in Nigeria. This is a sad commentary and really absurd. The goose that lays the golden egg cannot feed well. Dubai was turned around by leadership and basic funding. Niger Delta has had enough money but lacks leadership and vision unlike Dubai.

Corruption and lack of vision have not allowed the region to realise its basic mandate and potential. The sordid story of the immediate Managing Director of NDDC Joi Ninueh and the supervising minister, Godswill Akpabio sheds light on the cesspool of corruption the commission has since become which the House is investigating at the moment. Contracts not awarded or executed are paid for and the funds frittered away. The commission is said to be paying rents for N300 m per annum whereas it could build its own house with a little top-up to the rents if it has been led by people who are patriotic.

Nevertheless, the shame which the commission has become does not exist in isolation. It is basically how agencies are run in Nigeria, surprisingly in an administration headed by one believed to have zero tolerance for corruption.

Despite widespread corruption in Nigeria, NDDC ought to be an exception and show an example of how such an intervention agency can best be run. But instead, the Commission is setting new records in corruption and mismanagement. For the level of corruption, mismanagement and callousness, Niger Delta which ought to be the most developed part of Nigeria, going by the amount of funds available to it, is one of the least developed; an unprecedented opportunity lost irretrievably.

The Niger Delta people who have had the opportunity of running the critical commission have not done well. Their performance has been underwhelming. They are the ones who underdeveloped their region, despite seeing that the area is in a special need of very urgent developmental interventions.

Posterity will not be kind to such persons when oil runs dry or becomes useless and the region is not developed and made ready to survive and progress without oil.

The federal government also needs to step in and deal with those who have misappropriated NDDC funds and make examples of them. President Muhammadu Buhari indicated that NDDC needed to be probed. But till date, no forensic audit has been instituted. The delay or reluctance of the Federal Government to set up a forensic audit for the Niger Delta Commission is not a good sign. The federal government should not betray the Niger Delta people.

The reason the intervention agency was set up in the first place has been lost to politics and corruption. Let the authorities do the needful and salvage whatever is still salvageable and end the shameful story of the Commission.