Opinion: How Tinubu's Recent Award In The UK Would Be An Advantage For 2023 Presidency

Bola Tinubu, who is the national leader of the All Progressive Congress as well as the former governor of Lagos State has been outside the country for medical reasons. Although, he revealed recently that he is not sick rather, he is undergoing physiotherapy. His journey to the United Kingdom has drawn lots of attention as many Nigerian Politicians with no exception of the President, have paid him honorary visits. 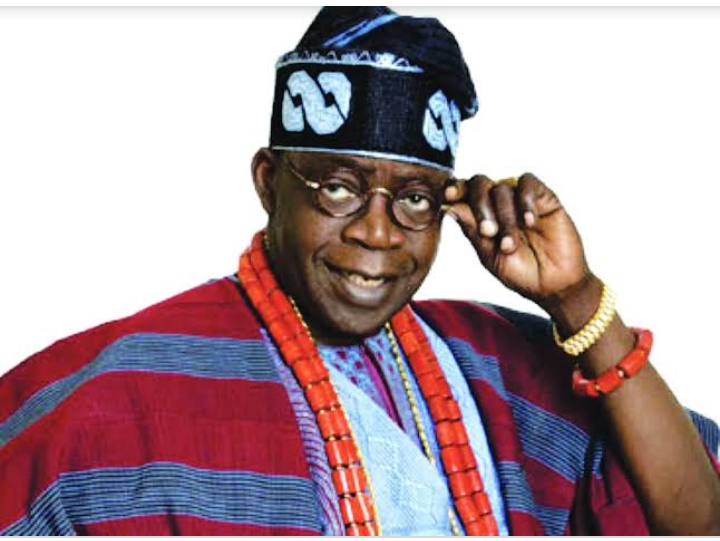 However, Tinubu's activeness in the just concluded Independence Day Celebration that took place at the APC, United Kingdom chapter, is a proof of his healthiness. In a recent report by Punch Newspaper, it was gathered that he was given a Leadership Award alongside with President Buhari who was bestowed a Nation Builder Award in the UK. 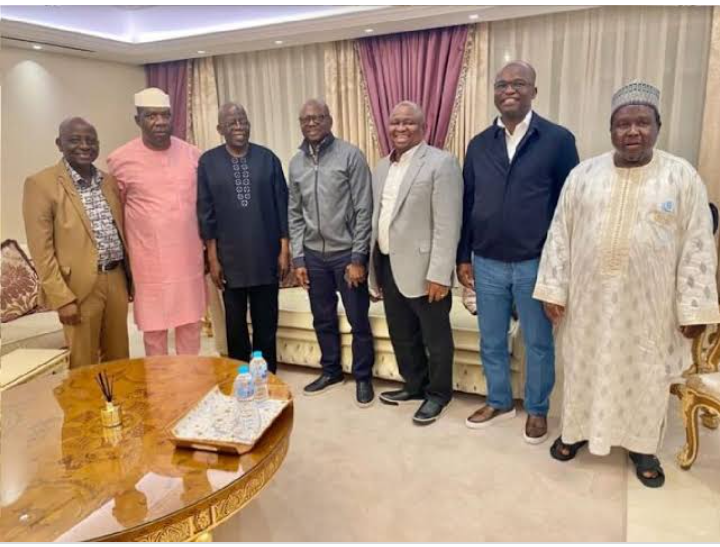 Undoubtedly, this resounding achievement of Bola Tinubu gives a clue on how it would probably be an advantage for 2023 presidency if he finally accepts to run for the position of the President in 2023 general election. As at this time, many of his cabals are in full support of him contesting in 2023 but the decision lies in his hands to take.

Here are reasons why his recent award would be an advantage to him.

First, The Leadership Award given to him will earn him more publicity in the country. Although, Bola Tinubu is well known in every part of Nigeria but it is a good move that his recent award would add to his popularity. Notably, awards are given for 'job well done'. This award would publicize him more as a true leader. 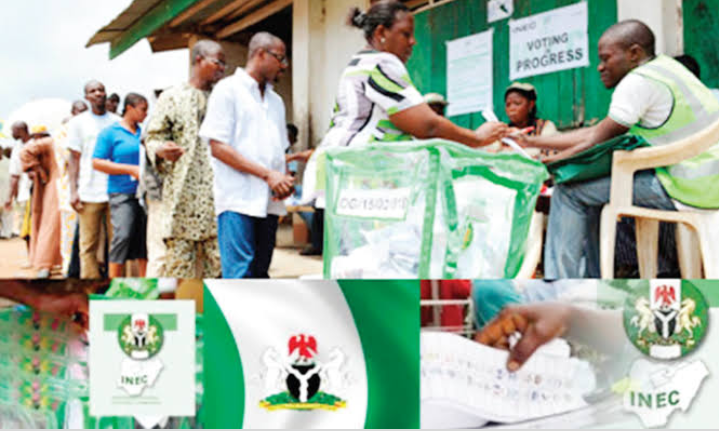 Secondly, the Leadership Award would add to his credibility. It would be an endorsement of his capability of leading the country in 2023. Considering the fact that Nigerians are in need of more competent leaders in the next general election, this award would be an advantage to Bola Tinubu.