By Dorasky (self meida writer) | 1 months 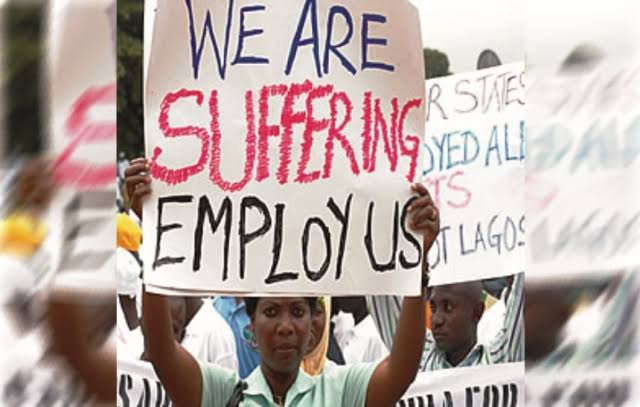 After the list was released, a lot of Nigerians have been Reacting to it. I came across so Many hilarious Reactions from Nigerians online. Some people were not surprised by the rankings, because of the current economic situation of the country. While some called on the Government, to improve and reduce the rate. Former Senator from Kaduna State, Senator Shehu Sani, also reacted to the latest ranking via his Official Twitter account. 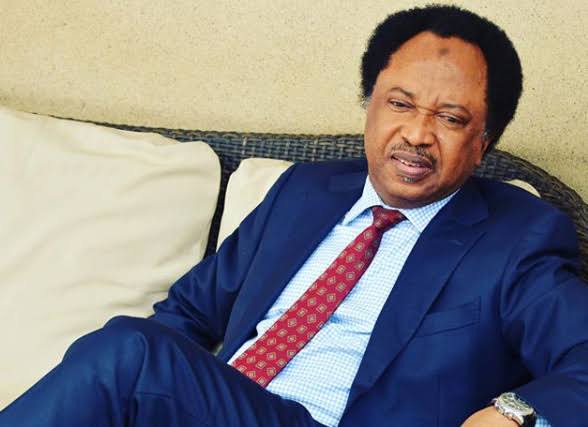 You may be expecting that as an Analyst, he would give out Strategies that will help reduce the rate, of the Unemployment in the Country. But instead of that, he choose to give a funny reply. Senator Shehu Sani in his tweets said that, "that's a bronze medal" while reacting to the rankings. Here is the screenshot of his reaction 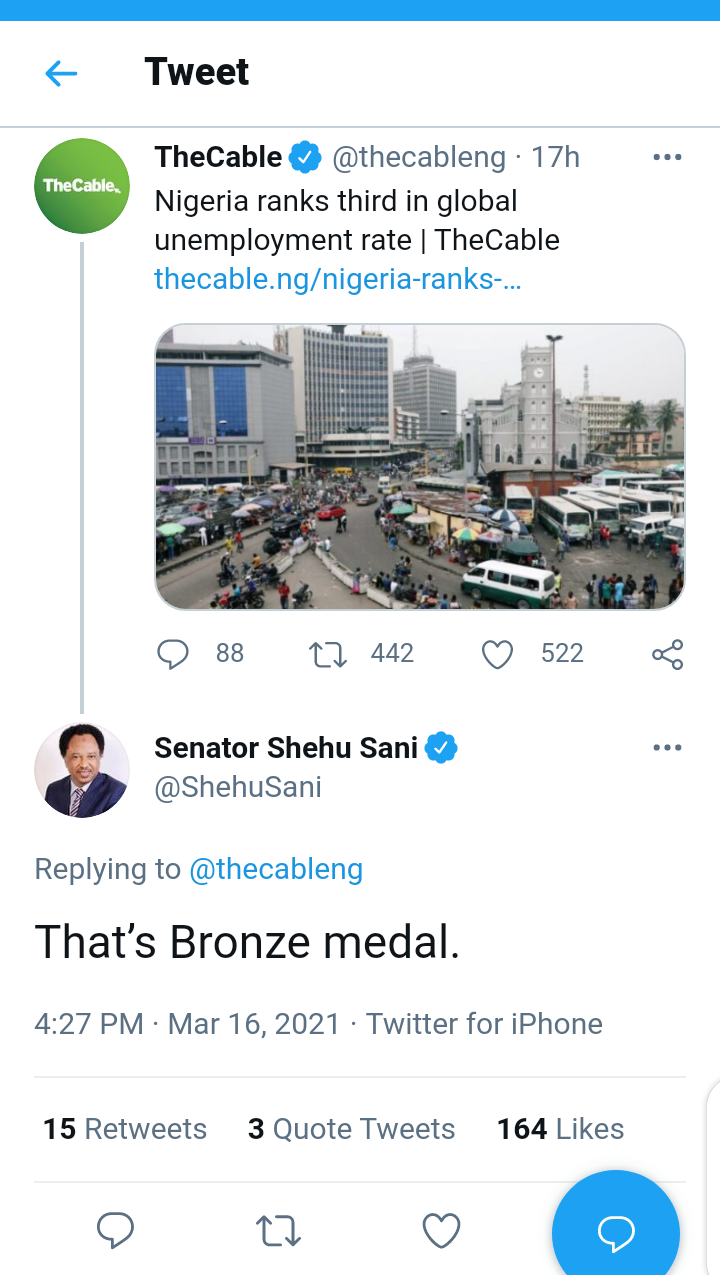 Here are some screenshots of some Reactions from people on Twitter

Opinion: 3 things every man wants from his woman

Recent Insecurity In Anambra State; Here’s Why Obiano And The Police Must Wake Up.

Checkout The Prices of Some Electric Vehicles

Opinion: FG needs To Silence The Agitation For Oduduwa Republic, By Arresting Their Protest Leaders