By DivineNewsGist (self media writer) | 11 months ago 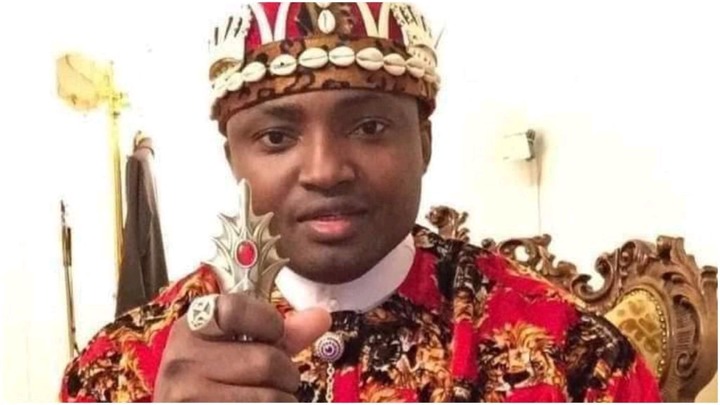 Simon Ekpa, who is one of the leaders of the agitation for the state of Biafra in Finland, has been appointed to take over daily broadcast on Radio Biafra following the detention of the leader of the Indigenous People Of Biafra (IPOB), Nnamdi Kanu. Simon Ekpa, who is a dual citizen of both Nigeria and Finland, made the announcement via a post on his official Facebook page. The post reads in part, “Our Leader, Mazi Nnamdi has directed that I, Simon Ekpa should start broadcasting from Radio Biafra with immediate effect. “On this note, it is an honour, and at the same time, a call to service, a call to serve the Biafra nation, and a call to serve lovers of freedom. “This task, I will do with everything in me to see that we maintain the momentum and the legacy of our leader, Mazi Nnamdi Kanu, and IPOB”. 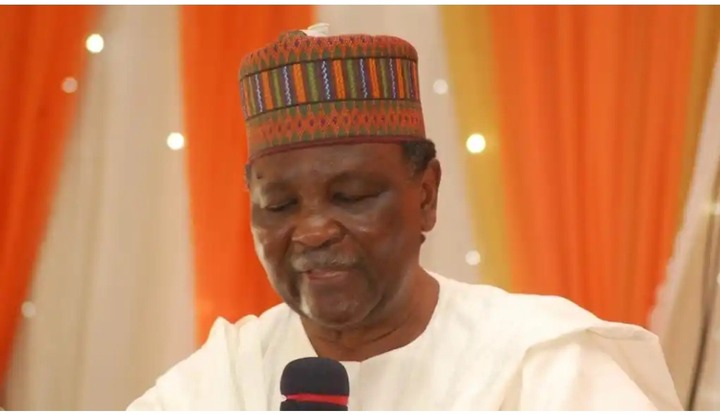 Former Head of State and elder states-man, General Yakubu Gowon has warned youths in the country not to drag the nation into a civil war that may spell permanent doom for Nigerians. He warned that a new civil war will take Nigeria backwards in harrowing and unimaginable dimensions. General Gowon issued the warning on Saturday in Abuja at a public lecture on “Rejigging the Security Architecture of Nigeria. He described war as an unpleasant situation adding that those who have fallen victims to it would not wish that Nigeria goes into another one outside of the one fought between 1967 and 1970. He said: "If you see war, you will run. It is only those who have never seen war that can call for it. It does not pay anyone. 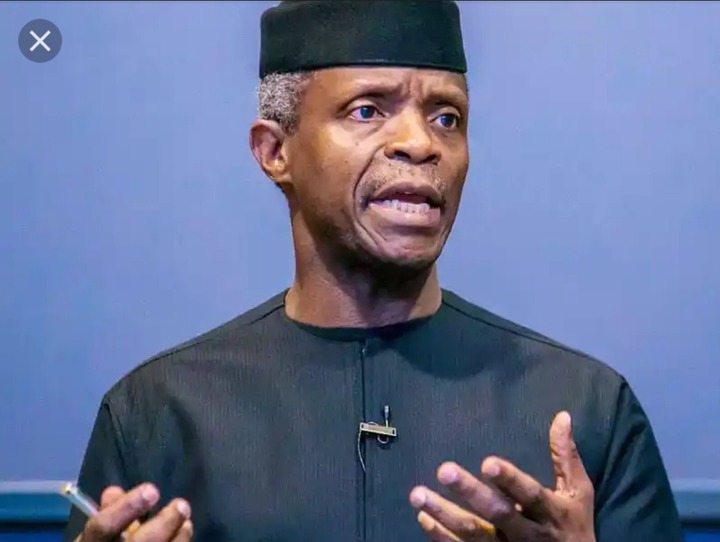 Vice President Yemi Osinbajo said earlier that several efforts made by governments, for poverty alleviation have not yielded the required results because of emphasis on documentation and paper work. The Vice President said the issue of poverty alleviation should be approached with common sense in order to resolve all the issues and focus on real progress. Prof. Osinbajo stated this at the inaugural meeting of the National Poverty Reduction with Growth Strategy Steering Committee held at the Presidential Villa, Abuja. He said the President Muhammadu Buhari-led administration plans to lift 100 million Nigerians out of poverty in ten years will not be based on a business as a usual approach but through a very simple, common-sense strategy that will deliver the results as he (Buhari) promised. 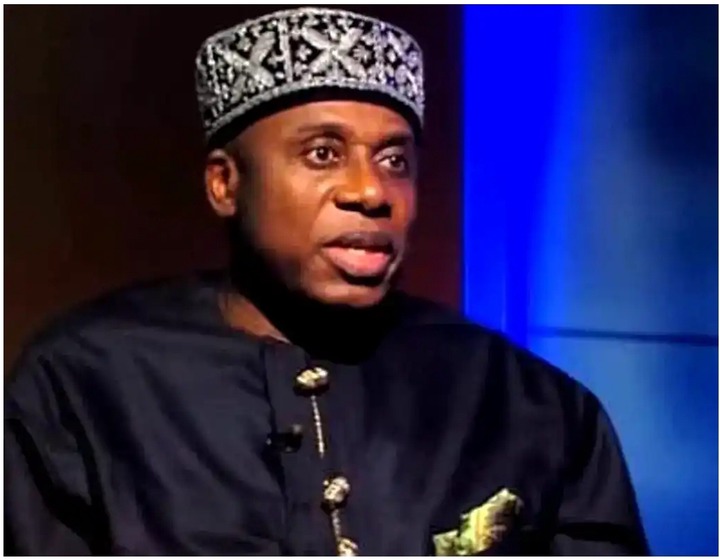 Some Nigerian politicians are fair weather in nature – Sen Bassey 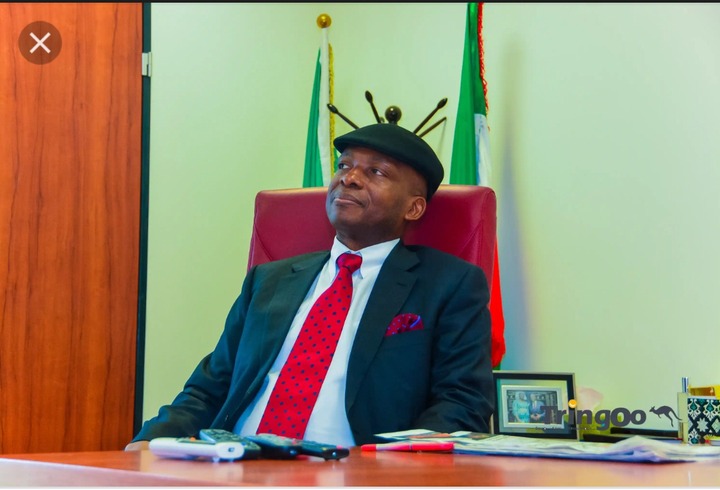  Chairman of the Cross River Caucus in the National Assembly, Sen. Gershom Bassey has asserted that some Nigerian politicians were fair weather politicians that go with the wind. He made the assertion at the burial ceremony of Madam Comfort Asuquo, the mother of the House of Representatives Member for Akamkpa/Biase in Cross River state, Mr Daniel Asuquo. Bassey said, he has been involved in politics for quite some time with Dansuki in almost 20 years and has come to see him as a highly principled politician. He said :”I have come to realize that Dansuki is not just a very good politician but is also a highly principled politician. He is a politician that stands for something, he is not a backward politician. “You know in Nigeria, we have politicians that just go with the wind all over the place. But this man Dansuki, is a politician that stands on principles”. 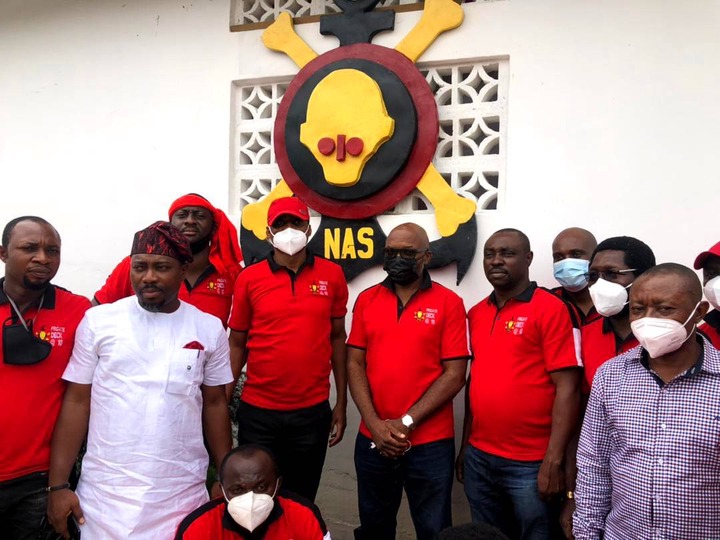 The leadership of the National Association of Seadogs, NAS, Pyrate Confraternity, have called on President Muhammadu Buhari not to be partisan as it concerns dealing with issues of insecurity in the country. Owoaje said that the president or the president must not be seen to be partisan in any way especially as it concerns insecurity as all forms of threat must be matched with the same force as those in all other regions. He said: “Governnent needs to listen more to the people ,a lot of the agitation you see today was born out of perceived neglect by the people hence the agitation from IPOB ,Yoruba Nation and the one that died down in the south-south is gradually rearing it’s ugly head again. “So the governnent needs to be more sympathetic towards the plight of the people and to ensure that when people who are behind these atrocities ( Insecurity) are apprehended, they are firm in dealing with them squarely and equally too.

Haruna calls for SWAN inclusion on NSC board 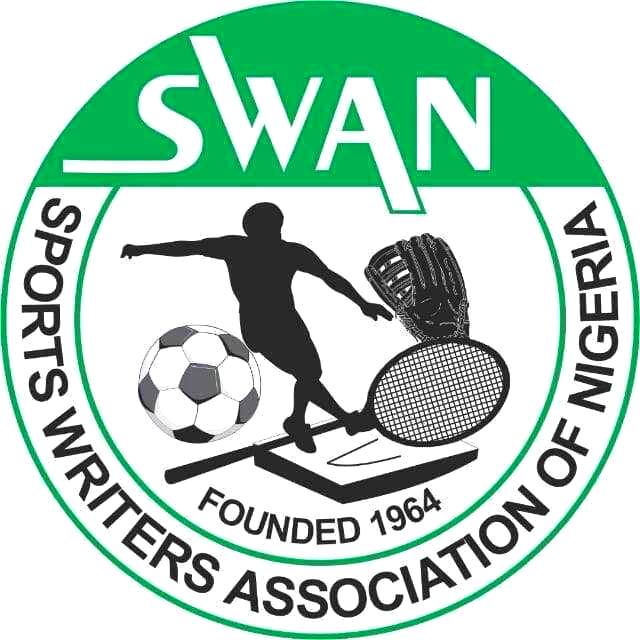 Bunmi Haruna, Chairman of the Sports Writers’ Association of Nigeria (SWAN) FCT chapter, has called for the inclusion of the body on the National Sports Commission (NSC) board. The newly elected chairman stated this in his presentation at the Senate Committee on Sports public hearing on the bill seeking to establish the National Sports Commission and the Federal Sports University, Nkalagu Ebonyi state. Haruna said: “Those who should have a say in sports should be part of the National Sports Commission, NSC. Hence, the Sports Writers Association of Nigeria (SWAN) should be included in the board. “The importance of the NSC is such that we cannot resort to not include the body that acts as a bridge between the sportsmen, administrators, the people, and invariably the private sector in it. Sports is business and SWAN is the vehicle on which it is sold, so neglecting sports writers in the composition of the NSC is omitting an important part of the commission. 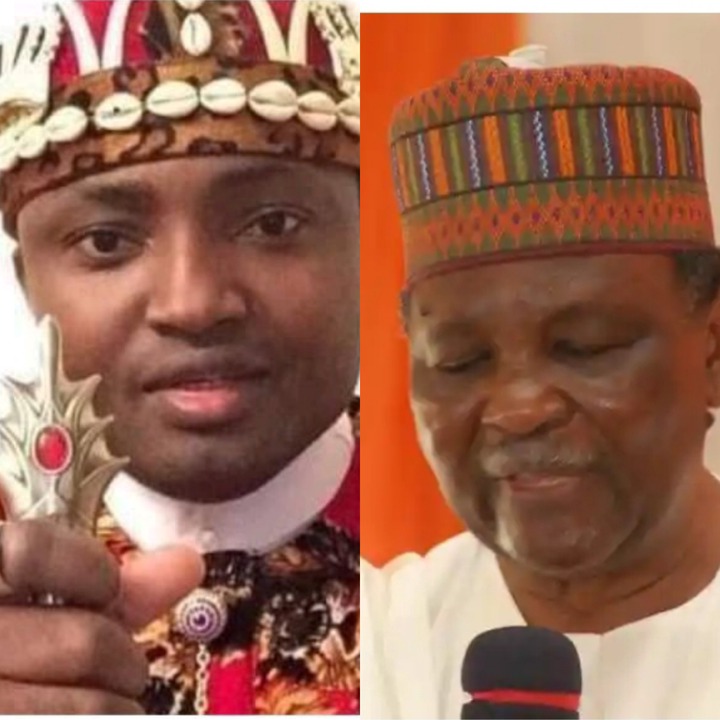 Content created and supplied by: DivineNewsGist (via Opera News )