The ruling All Progressives Congress, APC not long ago welcomed some key members of the People's Democratic Party to its fold. The likes of Governor Bello Matawalle, Senator Peter Nwaoboshi and orders dumped the PDP for APC.

These defections are expected because the 2023 general election is fast approaching and politicians want where they can achieve their political ambitions.

However, there are 2 major political developments that took place in Benue State in the last few days which show that mass defection may soon hit APC and that the PDP stand to benefit from it.

We will be discussing them in this piece.

I know that some aggrieved APC members will leave the party after their July 31 congresses across the country.

Those who feel that some top and influential politicians have hijacked the party will defect. Also, the fear of the Supreme Court judgment which indirectly questioned the eligibility of Mai Mala Buni as the caretaker chairman of APC will make some APC members panic.

The APC chairman in Kwande Local Government Area of Benue State, Mr. Iorfa Dzoho has resigned from the APC alongside other executives according to report from Vanguard

This is coming days after the APC congress in the state. I wonder how the APC which is optimistic about reclaiming Benue State in 2023 will achieve it with the rate at which its key members are leaving for the PDP. 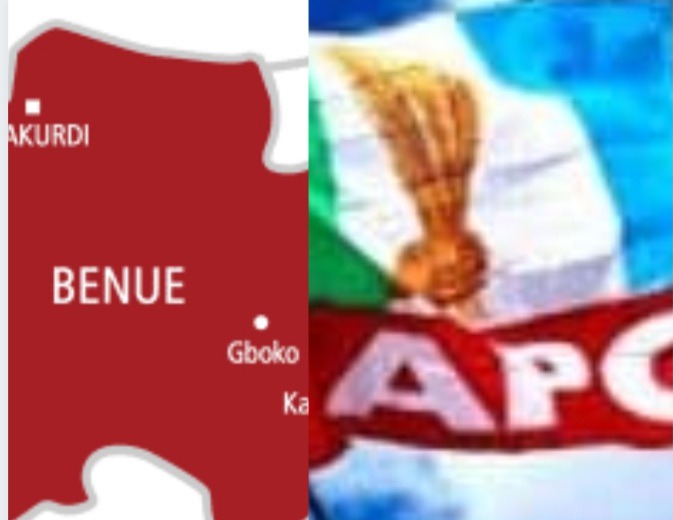 The defection of Chief Mimi Adzape-Orubibi a top politician in Benue APC should worry APC. 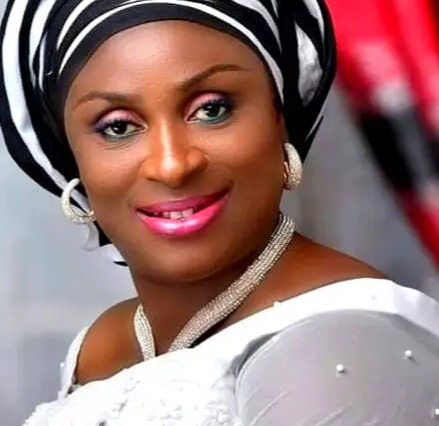 It is a sign the defection season in APC may have started.

I know how influential Orubibi was in Benue during the 2019 general elections. For her to have defected to the PDP with 80,000 followers is a strong signal that more people will leave the broom party.

I trace this to shady congresses that the party conducted across the country coupled with the fact that some politicians are concerned with the eligibility of Buni as the caretaker chairman of the party. 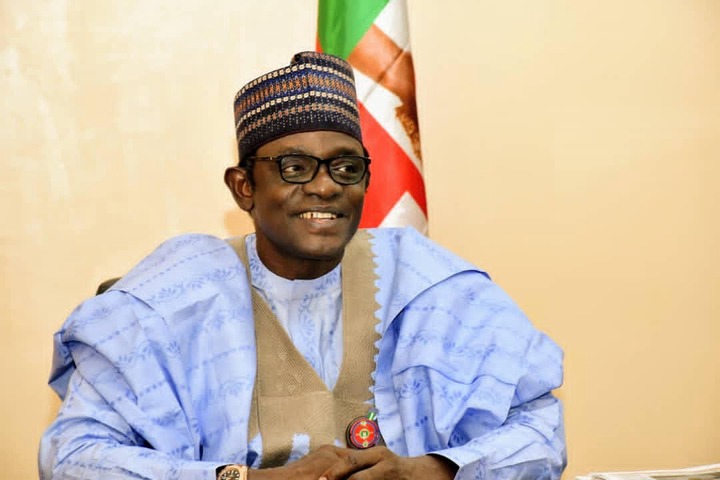 The PDP will be hoping to reap from what is happening in Benue APC and other defections that make take place in the party.

If the APC doesn't put its house in order, the series of defections that took place in PDP will be nothing compared to what it may experience especially after its congresses.