Governor David Umahi of Ebonyi state has said President Muhammadu Buhari has a significant role to play regarding who becomes the national chairman of the ruling All Progressives Congress (APC).

Vanguard reported that the governor said this on Wednesday,September 15, when he hosted Ali Modu Sheriff, former governor of Borno , in Ebonyi. 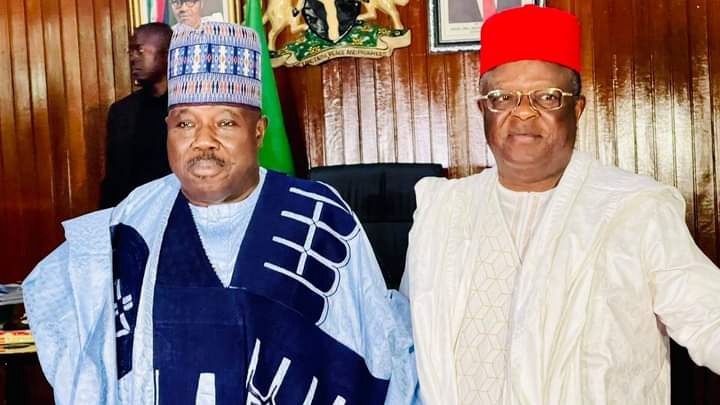 It was gathers that Sheriff was in the southeastern state to make consultations on contesting for the national chairmanship position of the APC .

Though he said President Muhammadu Buhari will decide how the next APC chairman will emerge, Governor Umahi added that he will support Sheriff if the contest is thrown open, PM News stated .

His words: “I thank you (Sheriff) for informing us of your decision to contest the APC national chairmanship, but the president,who is the leader of the party, has a role to play.

“He is the only one that can take a decision, but if it is thrown open, you're my choice. The president can say in the interest of the party, let another person be there; we will obey him.”

In his remarks, Alimodu Sheriff said he was in the state to consult with the governor because of his influence in the southeast. 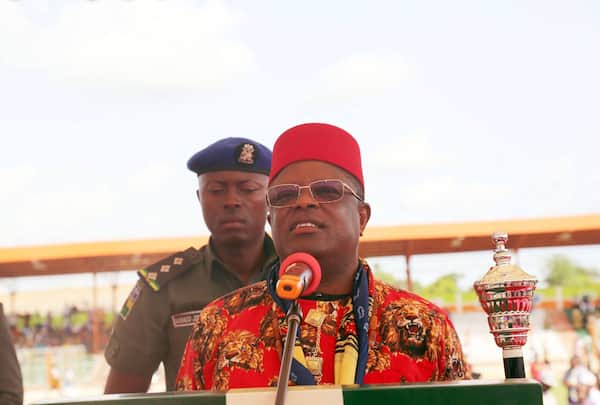 The former Borno governor commended Umahi for his governance efforts, adding that the APC is proud of his achievements in the state.

Similarly, a Borno state chieftain of the All Progressives Congress (APC), Mustapha Gambo, has said a former governor of the state, Senator Ali Modu-Sheriff has what it takes to give the APC a new lease of life should he become the party's national chairman.

Gambo, who served as an aide to ex-Borno state governor,Ibrahim Shettima, said this in an interview in Abuja with The Punch newspaper, on Thursday, September 2.

The APC chieftain said the credentials as a thoroughbred businessman and politician stood him in good stead for the top job.

His words:“The APC needs a stabilizing force and with due respect to all those reported to be nursing ambition to vie for the chairmanship of our party, none of them comes close to what His Excellency, Senator Ali Modu Sheriff brings to be table. 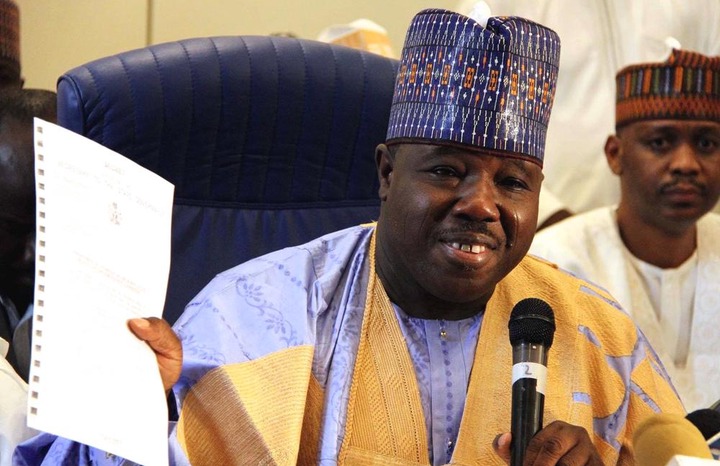 “Sheriff has so far been the only one going round the country, interfacing with members and leaders of the party at the grassroots level in preparation for this weekend’s local government congresses to be held nationwide.”

Meanwhile, a report by the Leadership newspaper indicates that an unlikely favourite has emerged in the race for the national chairmanship of the All Progressives Congress (APC).

According to the report, there are indications that a dark horse may emerge as an occupant for the position.

An anonymous credible party source quoted in the report revealed that the dark horse is a serving senator from Niger state. 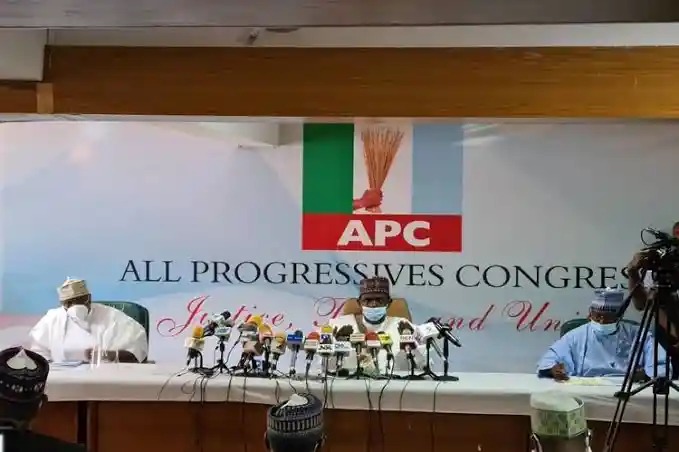 Already, two aspirants including a former minister and a serving senator, both from Niger state, are among those who have indicated an interest in the race.

There are, however, indications that the lot may favour the lawmaker.

The source said:“You should also know that there are two other former governors from the north-central who have indicated interest for the position.

One is from Benue state and the other is from Nasarawa state.“But as l speak to you now the governors are taking their minds off them. The reason is hinged on the fact that the experience they had with the former governor who was the national chairman of the party.”

The APC chieftain also posited that the senators are making case for the serving senator from Niger state because since the inception of APC , all the national chairmen had been former governors.