By Kufreboy (self media writer) | 23 days ago

with evidence the 2023 presidential election is fast approaching, the available Indication has shown that the peoples Democratic Party has started consultation on who to present as their presidential candidate in order to take over power from the APC in 2023. With this, I will be presenting two northern governors the PDP can present in the upcoming presidential election instead of using Atiku Abubakar . 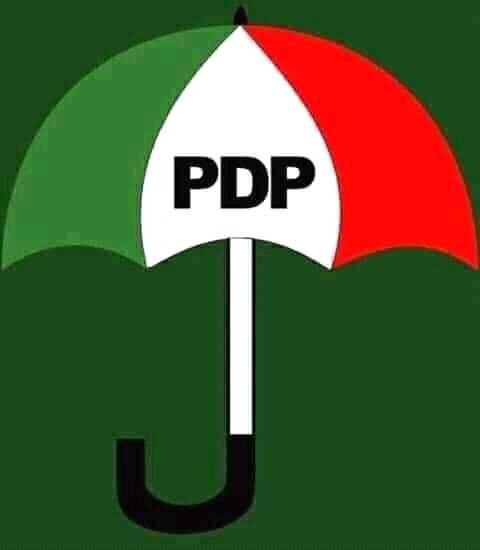 Atiku Abubakar is one of the Influential PDP leader that has the capacity to help the party win the 2023 presidential election, but it will be an unwise decision for the PDP to present Atiku Abubakar in 2023 Based on the fact that the Atiku was unable to defeat the APC in 2019 by winning more vote in the North, in Regard to this, the party can make use of these two Northern governors . 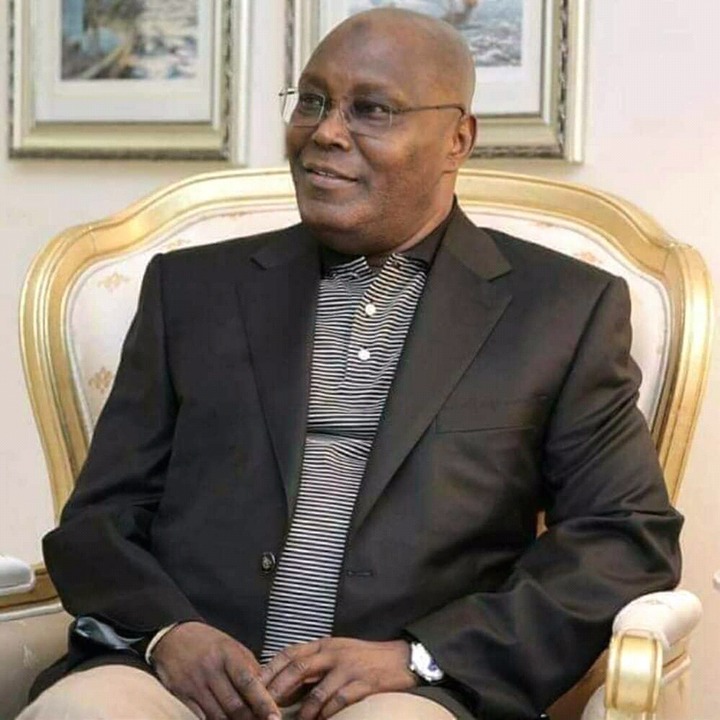 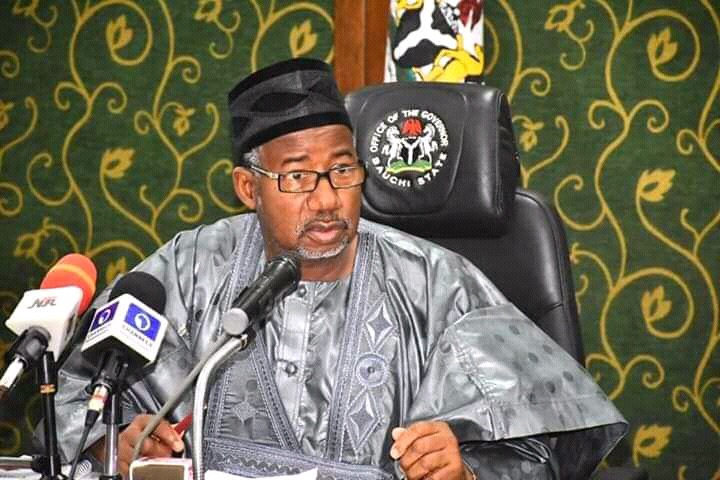 The first Northern Governor the peoples Democratic Party can consider as their presidential candidate in the next presidential election is Bala Mohammed. Bala Mohammed is one of the Influential PDP governors in the North that is very popular. He is the current executive governor of Bauchi state and also the former Minister of Federal Capital Territory. With this, it will be a wise decision for the peoples Democratic Party to consider Rotimi Amaechi as the flag bearer of their party because of his Influence in the North. 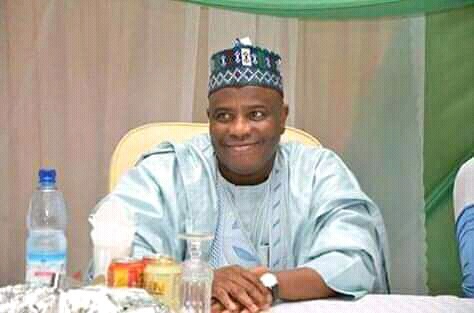 Aminu Tambuwal is one of the PDP governors in the North that is currently serving as the governor of Sokoto state. He is one of the Influential PDP Leaders the peoples Democratic Party can consider as their presidential candidate, because of popularity in the North.

As the chairman of the PDP governors forum, He has the capacity to win the 2023 presidential election for the PDP because of the relationship he has built with other governors in the country 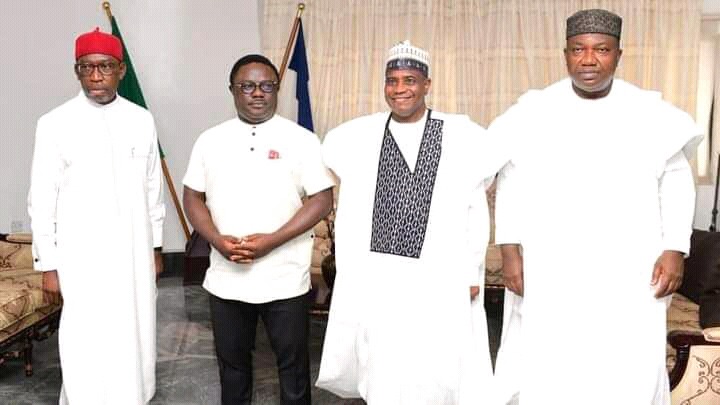