Few months after he took over from Buratai, see the directive the new COAS gave

By Functionalist (self media writer) | 9 months ago

Earlier this year, the President and Commander in Chief of the Armed Forces of Nigeria, Maj Gen Mohammadu Buhari (Rtd) GCFR, made the long overdue change in the security architecture of the country, when he replaced the former service chief with fresh hands. 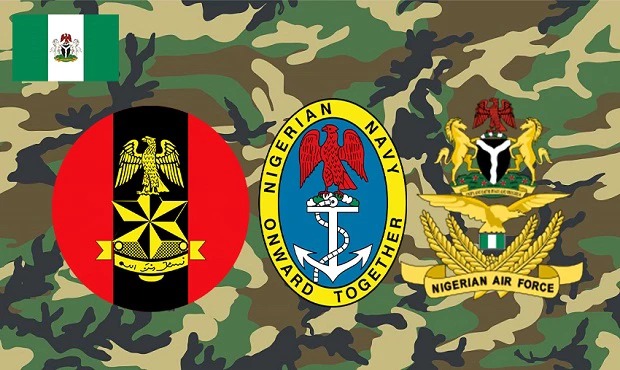 The removal of the military commanders came after several years of calls by the public and lawmakers at the federal level because of the worsening security in Nigeria’s northeast where a more than 10-year insurgency by the Islamic jihad group Boko Haram has killed thousands of people, and rendered millions homeless. The insecurity has been compounded by banditry in the north and kidnappings for ransom across the country.

The Chief of Army Staff, Lt Gen Tukur Burtai was replaced by former GOC 82 Division, and Former theatre Commander, Operation lafiya dole, Lt Gen Ibrahim Attahiru. And as expected, changes are to be made in the Army. 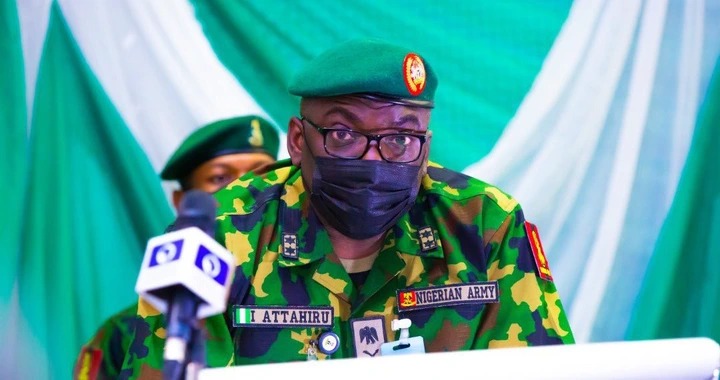 Few months after Gen Attahiru took over the mantle of leadership of the nation's land component of the Armed Forces, he issued a fresh directive prescribing a new dress code for officers and men of the Nigerian Army.

According to sources in the Nigerian military, the new directive issue by the new COAS is part of the restructuring being undertaken by the Attahiru led administration.

According to the information obtained by popular newspaper, Premium Times, all officers and soldiers of the Nigerian Army as from next week, are expected to dress in their plain green jacket on Mondays and Fridays. This dress is popularly known as “number four dress” in the Nigerian army.

The new directive obtained from the Army further stated that all officers and soldiers are to dress in the plain green uniform which requires them to tuck in on Tuesdays, Wednesdays, and Fridays. This is known as “number five dress" the Nigerian Army.

Also contained in the directive is that, the number six dress (the woodland and desert camo) remains the outfit for various operations across the country.

According to a military source, the directive issued by the new Army leadership was what was in existence before the coming of the former COAS.