Northerners vow not to rotate the presidency with south, only consider restructuring.

By Muhaliyu (self meida writer) | 28 days

General elections will be held in Nigeria on 23 February 2023 to elect the President, Vice President, House of Representatives and Senate. 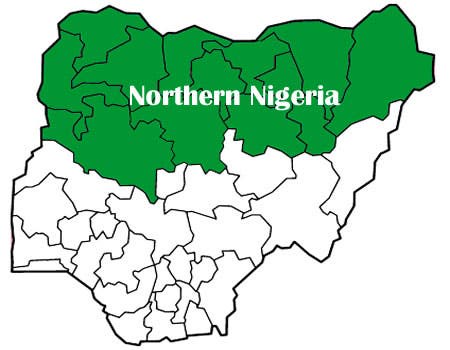 Buhari is expected to finish his second term is still two years away, agitations on which zone power should shift to have been a big issue in Nigeria.

In 2019 while campaigning for President Muhammadu Buhari’s re-election with a promise to both south west and south east zones that they would produce the president in 2023.

But according to reports, the north had no plan to zone the position to the South,

LEADERS of northern Nigeria from 17 groups, including the Arewa Consultative Forum (ACF) and the Northern Elders Forum (NEF), declared on Friday that the North was ready for restructuring of Nigeria but it would not overpower or force to any blackmail to rotate the presidency with the South. 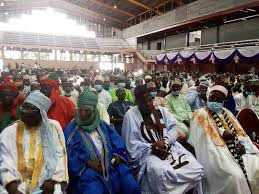 Following a two-day Northern Summit, Arewa elders calls for the restructuring of the country, saying that is the only way Nigeria could realise its potentials for economic and political development.

In a communiqué issued after the Summit, the Arewa leaders said, “the North believes that restructuring the country is now a vital necessity for survival as one united entity.

The north will be stronger if it addresses its internal weaknesses, particularly around ethno religious matters, as it relates to its challenges with the rest of Nigeria.

Argue that the government should backed negotiations and dialogue with the bandits, Boko Haram, and affected communities for effective peace in the North.

The North also warns against the continuation of demonisation, attacks, and killings of northerners in the southern parts of the country.

The situation Which has rise tension across the country as Zamfara state governor Bello Matawalle issue a threat against the southerners, "In a statement on Thursday, the governor said the south should not think it has a monopoly of violence.

“We will not tolerate any form of intimidation any longer,” he said. 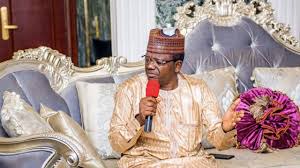 They also argue that, the southern leaders should also protect the economic interest of the northerners in south, as the recently destruction, killing and devastation at Sasha market, that lead to the lost of Properties worth billions of Naira.

"Paying Ransom To Bandits is Ineffective Rather It Will Fuel More Terrorism".- Senator Chimaroke.