2023: How The Recent Zoning 'War' May Officially Turn Nigeria To A Two-Party State

By MirabelJackson (self media writer) | 17 days ago

The 2023 elections may unarguably, be the most talked-about elections in the history of the county and according to some political pundits, this election will to an extent, decide the political and economic future for the country.

This is so due to the diverse agitations from different regions wishing to have the presidency zoned to their prefered region. 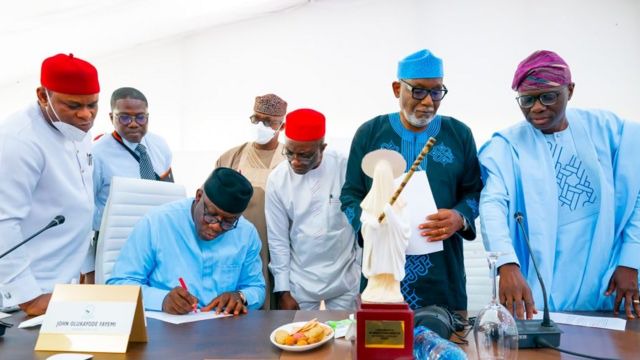 The loudest agitations have come from the southern part of the country as the southeast region, in particular, has not produced a president since the return of democracy in 1999.

The north on the other hand will be rounding off its presidency in 2023 having produced President Muhammed Buhari in 2015. 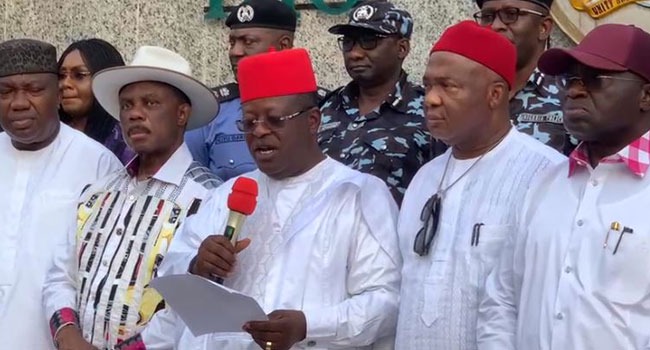 Out of these 18, only the APC and the PDP have been shown to likely produce electable candidates in the 2023 elections.

Now the issue of zoning is almost causing an uproar in the Nigerian political circle as individuals have expressed concerns over the recent decision of some of the major political parties to reject the motion and agitations to zone the presidency to the south.

One may ask, are the APC and PDP the only political parties in Nigeria? 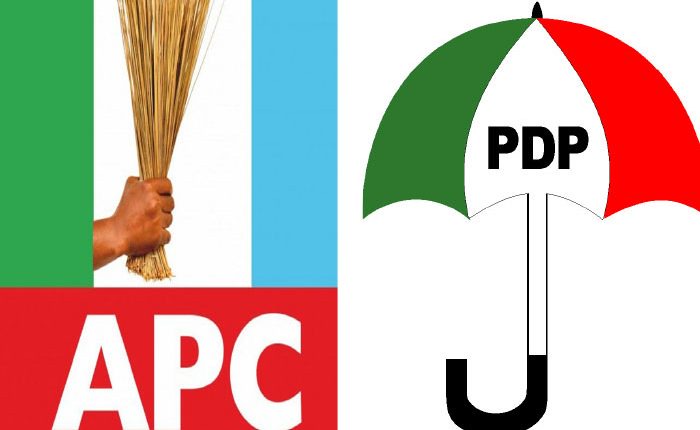 Why are the southern politicians angry as the PDP and APC have failed to take a favourable stand on the issue of zoning?

If the politicians from the region were so bent on producing a president in 2023, why not elect an individual on another platform apart from the APC and PDP?

These options are not available because the political atmosphere currently is bent on tilting to these main parties only and with this, the country is gradually turning into a two-party state. 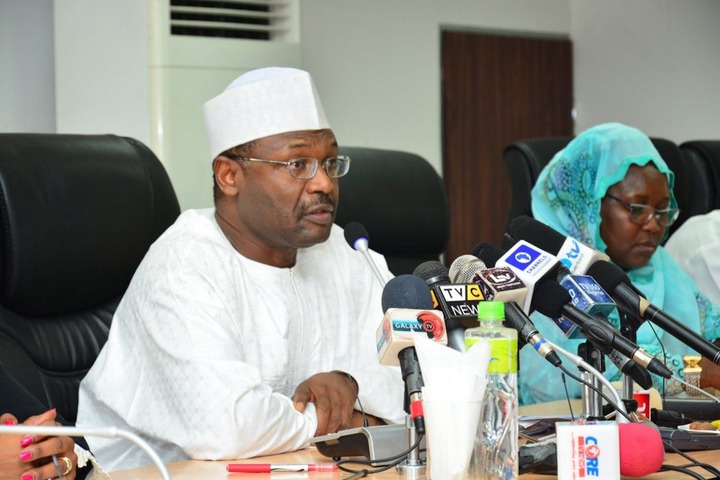 Apart from the APC and the PDP, the next party that has an elected Governor is the All Progressive Grand Alliance, APGA which is predominately a southeast party. Now, why has the southeast not sponsored one of theirs and projected the candidate for the presidency in the APGA party?

Apart from the APC and PDP, it is obvious the region has other options it can explore but from recent incidents, the only open road to Aso rock in 2023 unfortunately, remains the APC and PDP.

While the option of having a 2 party state is open and encouraging, it is indeed, bad for democracy as other parties are looking like appendages of the main political parties as they are yet to convincingly win an elected office.

Having a two-party state in Nigeria is not really a bad idea but it will diminish the competitive nature of political parties and also, in a way silence the voices of the lowest minorities who may not have a representative in the two major parties.

Ladies, Here Are 25 Adorable Ankara Aso Ebi Styles You Should Try On For Your Next Occasion

2 issues that can be addressed if Senator Shehu Sani's idea on power rotation can be adopted.