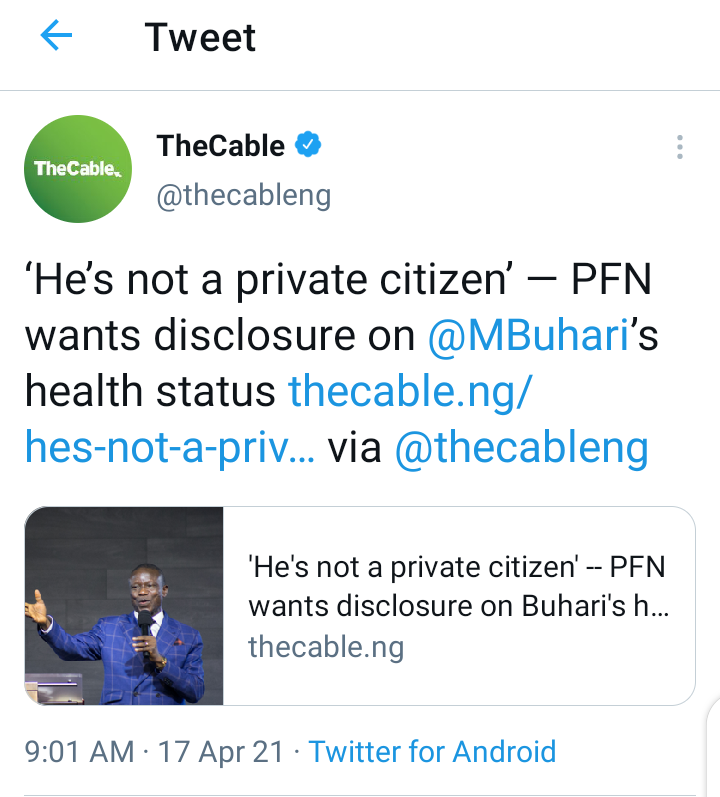 The Pentecostal Fellowship of Nigeria (PFN) has asked the federal government to disclose the health status of President Muhammadu Buhari to Nigerians, noting that he is not a private citizen.

Wake Oke, the PFN president, who spoke in a press briefing in Lagos, said Nigerians deserve to know the health status of their president, adding that it would enable Christians to pray for him.

Oke bemoaned why elected officers are traveling abroad for medical check-up when they can inject money to better the healthcare sector.

North Is The Safest Place For Igbos- Ohanaeze 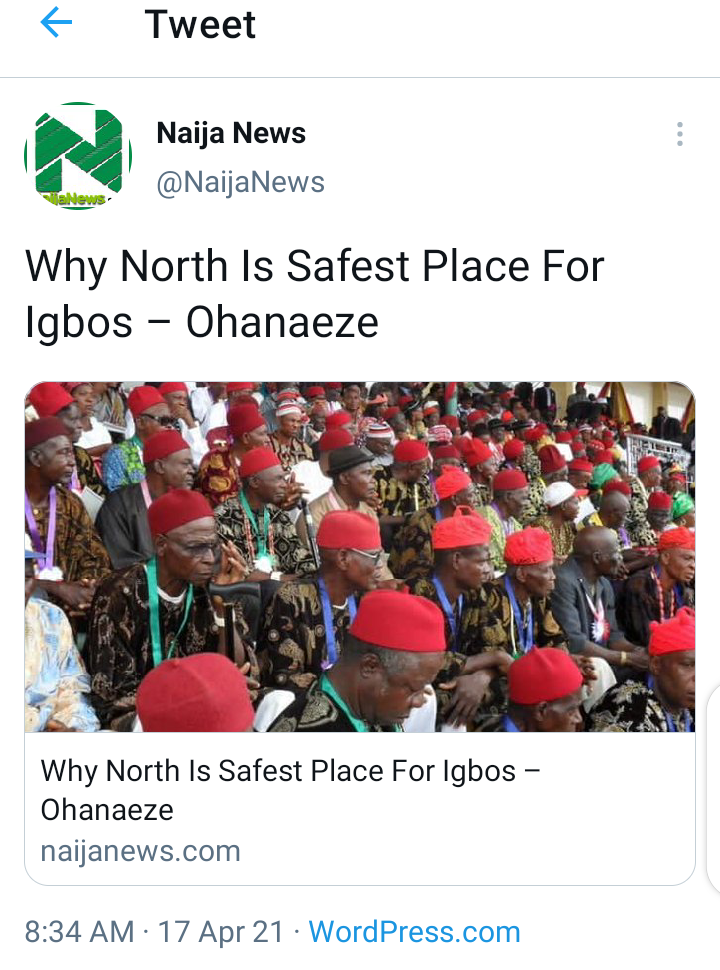 The Igbo apex socio-cultural group, Ohanaeze Ndigbo, has stated that northern Nigeria remains one of the safest places for Igbos to live in and do their businesses.

Naija News reports that this was made known on Friday by Ohanaeze chairman in the 19 northern states, Augustine Amaechi.

While admitting that there have been some clashes with host communities, Amaechi claimed that the region has accommodated Igbos beyond measures, saying that accounted for their prosperity. 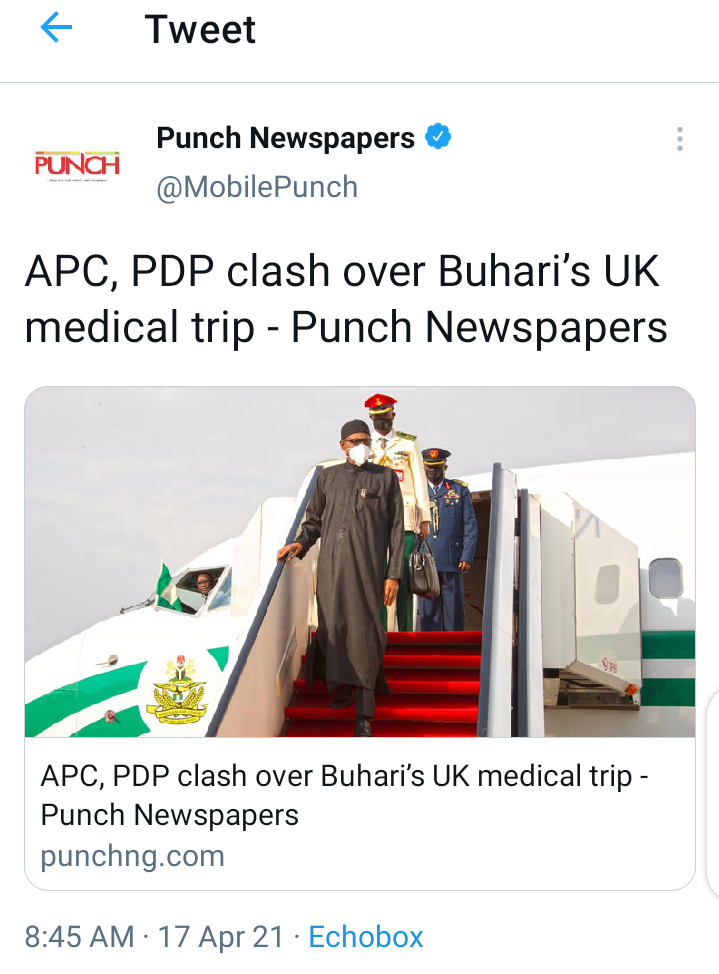 The Peoples Democratic Party has welcomed the President, Major General Muhammadu Buhari (retd.), back to Nigeria from his medical tourism to the United Kingdom.

The PDP, in a statement, by its National Publicity Secretary, Kola Ologbondiyan, on Friday, also faulted the statement by the ruling All Progressives Congress that Buhari had been “re-energised” after his medical treatment in London.

The opposition party said the statement by the APC was “a confirmation that Mr President had been incapable and lethargic, leading to the inefficiency, disorganisation and general misrule that have bedevilled his administration.” 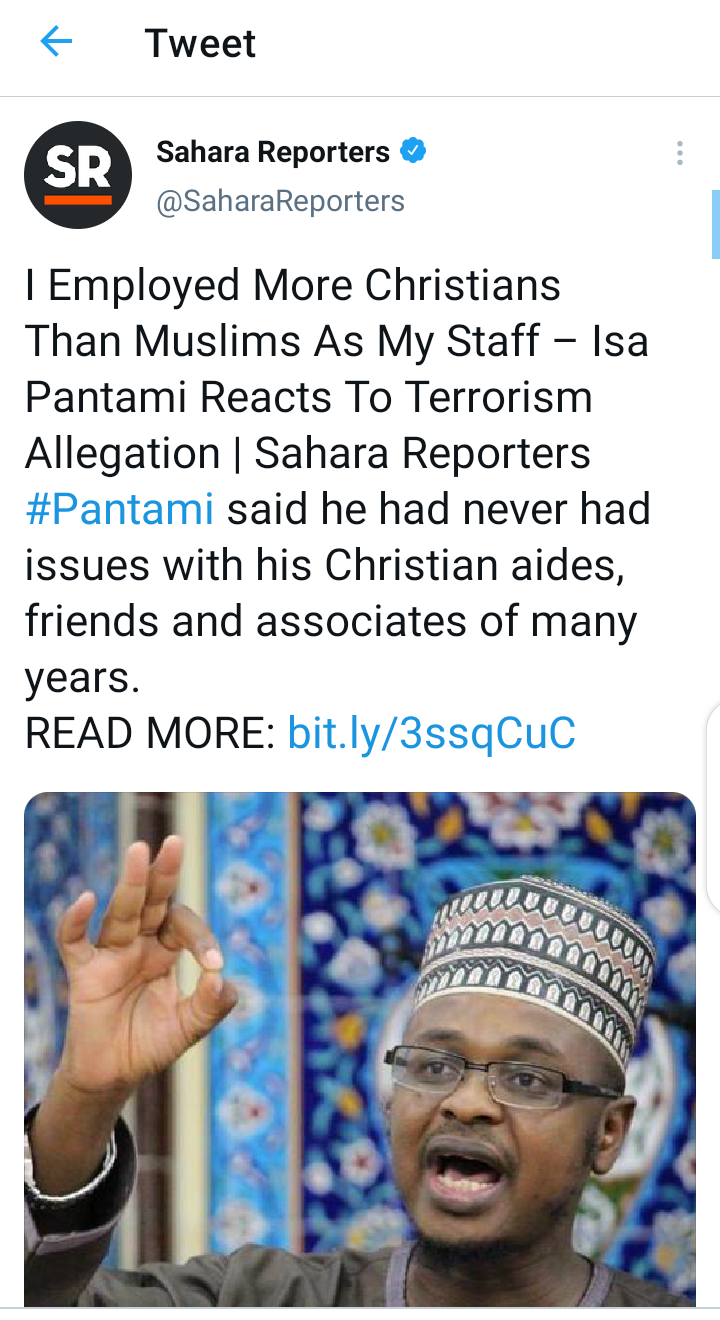 Pantami, a Muslim cleric, said he had never had issues with his Christian aides, friends and associates of many years.

“If I did not like Christians or I did not see them as my brothers and sisters, I would not have been working with them for so long. I employed more Christians than Muslims on my staff because I believe in merit and competence over ethnic or tribal sentiments.

“I have never condoned terrorism and I reject any affiliation to terror groups. I have long preached peaceful coexistence amongst people of every faith and ethnicity,” he stated. 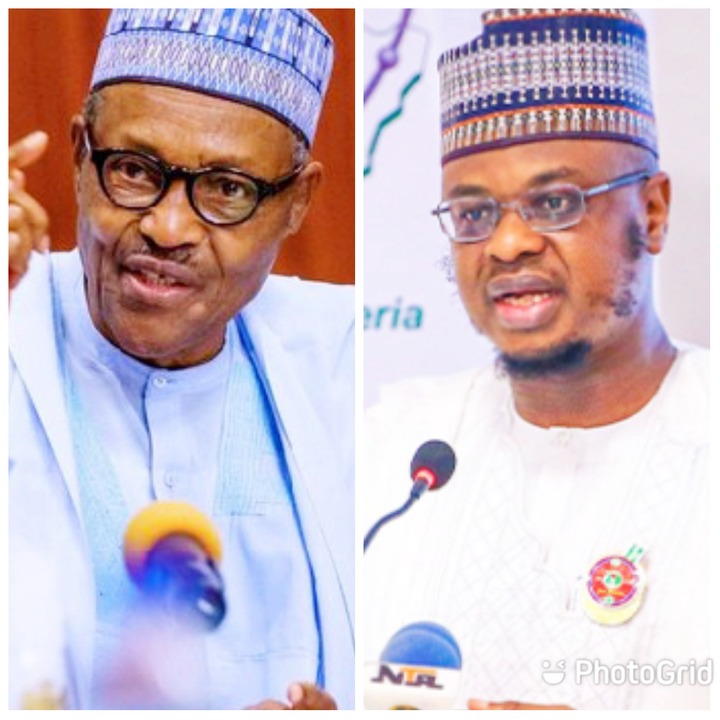 Bishop Oyedepo: "Do Not Take The COVID-19 Vaccine, instead Take Anointing Oil To Kill The Virus"

Don't Accept The Covid-19, There Is An Evil Plan Behind It - Bishop Oyedepo Warns Nigerians