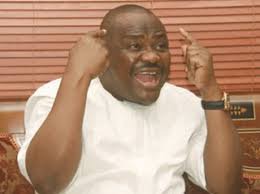 Rivers State Governor, Nyesom Wike has said he would always fight back injustice meted on any indigene of the state.

Wike said this in reaction to the attempted arrest of the former Managing Director of the NDDC, JoiyNunieh by security operatives at her residence in Old GRA, Port Harcourt.

The Governor who described the invasion of the home of Nunieh by security operatives as a disgrace, said the action of the police was a show of shame to Nigeria.

Speaking to journalists in Government House, Port Harcourt, Governor Wike said Rivers State was fully out for anyone who is responsible for those behind the travails of Joi Nunieh.

“All these plenty officers to take a woman as if she is a common criminal. If you want anything from her, invite her to come.

“I don’t know who is involved; I don’t know who is in interested, however; nobody should push Rivers State to the point we will say that enough is enough. We will not just protect her, we will protect every citizen. I cry for this country. Mr. President must know, Mr. President must hear that what is happening in this country is…innocent people will die.

“Nunieh is a Rivers daughter. From what has happened now, I will tell you that Rivers State is fully out. Anybody who is responsible for this abduction of our daughter, enough is enough.

“All the Niger-Delta states, if they have a hand, they should call their people to order,” Wike warns.

WTO: Okonjo-Iweala thanks Buhari, ECOWAS, others. 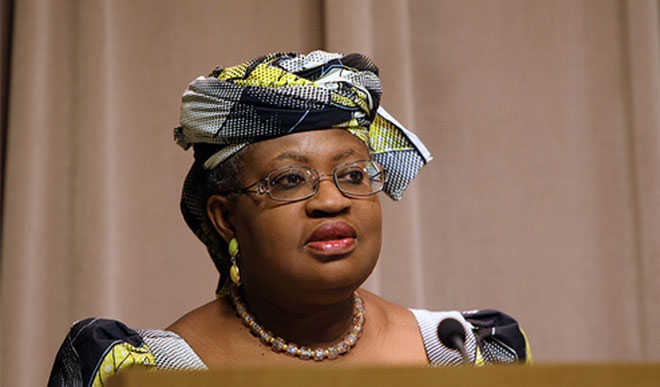 Dr Ngozi Okonjo-Iweala on Thursday expressed gratitude to President Muhammadu Buhari and members of the House of Representatives for supporting her candidacy for the position of Director General of the World Trade Organisation( WTO).

”I want to also thank the Minister of Foreign Affairs, Mr Geoffrey Onyeama, the Chief of Staff to the President, Prof. Ibrahim Gambari, Hon. Ndudi Elumelu, and the Nigerian ambassadors to Switzerland, WTO as well as the Permanent Mission to the UN in Geneva,” she said.

Okonjo-Iweala, who stated this in an interview with the News Agency of Nigeria (NAN) in Geneva, also thanked the Economic Community of West African States (ECOWAS) for endorsing her candidacy as the race for the WTO top job enters the selection phase.

The former Nigerian minister of finance is vying for the top job alongside candidates from Kenya, Egypt, Saudi Arabia. UK, Moldova, Mexico, and the Republic of Korea.

All the candidates are in Geneva to make presentations to the WTO General Council and address the press from July 15 – 17. 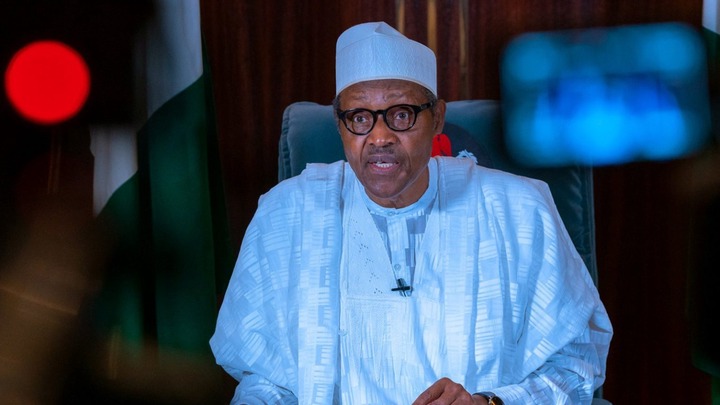 President Muhammadu Buhari has issued a marching order to security chiefs to tackle the challenges of insecurity in the North West.

He said Buhari dispatched top security chiefs to interface with stakeholders in Zamfara on the lingering security challenges in the North West, NAN reports.

Adamu said: “We are sent to Gusau today by President Muhammad Buhari as part of his concern on security challenges in Zamfara and North West in general.

“Mr President gave us a matching order to stop the current insecurity in this region.

“He directed us to come and talk to the stakeholders and identify the remaining challenges that have not been taken care of.

“We need to strategize our efforts in addressing banditry, kidnapping and other forms of crimes in this zone.

“We hope during the close door meeting with stakeholders, we will be able to discuss the remaining challenges.

“During the close door, we are going to discuss several issues concerning security issues in the state and North West in general with a view to have a general solution.” Kogi State House of Assembly on Thursday held a valedictory session to honour the late member representing Ibaji State constituency, Hon. John Abah who passed on after a brief illness.

The lawmakers who were all dressed in black took turns to eulogise late Abah for the legacy he left behind.

The speaker, Prince Mathew Kolawole in his submissions said, “John Abah’s death at this time is a monumental loss to the 7th Assembly considering his robust contributions to the floor of the house on any issues relating to the overall development of the State.

“Though death is an expected end of every mortal, hence I enjoined his family to take solace in the words of God which says everything under the sun have time, a time to be born and time to die”.

The House, however, called on the state government to immortalize the late lawmaker in any of the government facilities in the state in view of his numerous contributions towards the development of Kogi State.

The call was contained in an oral motion moved by the member representing Ijumu constituency, Kilani Olumo at Plenary on Thursday.

Kilani Olumo said the deceased pilot had contributed her quota to the ongoing fight against insecurity in the country.

He noted that her death was painful and a great loss to the State, pointing out that, immortalizing her would be a reward for hard work and dedication to protection of the nation’s territorial integrity.

The lawmaker prayed God to grant the family and Nigeria Air Force the grace to bear the loss.

Seconding the motion, the member representing Lokoja 1, Umar Tenimu described the motion as timely in view of the efforts of the Late Pilot to the nation’s security.

The Speaker, Prince Matthew Kolawole in his ruling, called on the State Government to urgently immortalize the young icon.

APC Congress: 3 States Where Issues Have Been Recorded

Today's Headlines;PDP Will Take Over In 2023- Atiku;No One Has Monopoly Of Leading Nigeria -Tambuwal

Deeper Meaning Of Proverbs 25:2 That You Need To Know