By BabawaleOke (self media writer) | 2 years ago

Nyesom Wike is not only the Governor of Rivers State, he is also a force to be reckoned with at the national level. He is a distinguished governor that does not fear anything. You may say he is undiplomatic but you cannot shy away from the fact that he is fearless too. Despite being in the opposition party, Wike does not fear to wage war against the alleged federal power. The latest incident through which he asserted himself as the Lion of the South was the rescue of Joy Nunieh, the former Acting Director of Niger-Delta Development Commission (NDDC) on Thursday. 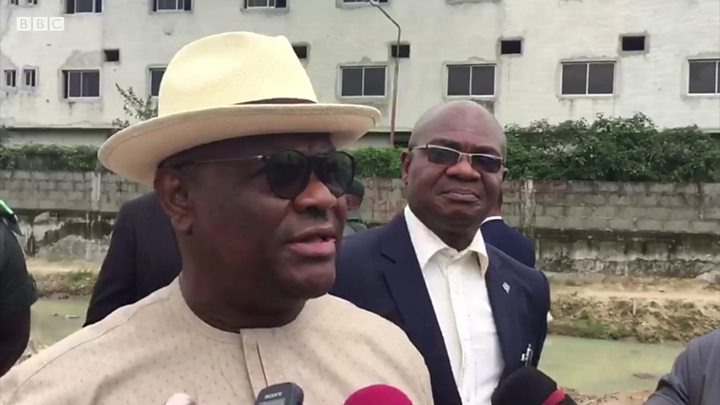 In this short piece, I have documented some special occasions where Wike proved to be the leader of them all. Sit back and enjoy this intellectual delicacy!

He won his reelection in 2019 against all odds: While we can say that Wike won his election in 2015 with the help of the then Peoples Democratic Party (PDP)-led federal government mechanism, we cannot turn a blind eye to the challenges he faced when seeking reelection in 2019 despite his huge performance in his first-term. Ordinarily, most of us expected the election to be a walkover, considering the fact that the main opposition, All Progressives Congress (APC) had been disqualified by the court from participating in the exercise. Alas, what happened was far beyond our expectations! The naysayers hid under an unknown party, AAC, to promote someone whose identity wasn’t known by Rivers residents. 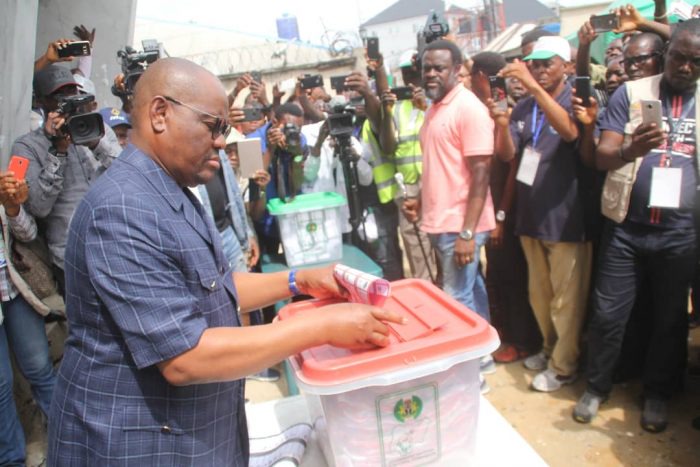 At a point, it seemed the adversaries were prevailing over him; they wanted Independent National Electoral Commission (INEC) to cancel the election. A lot of people were wounded in an election that was supposed to be a walkover. Still, Wike prevailed. He came out victoriously.

He is reshaping Rivers state through capital projects: When Vice-President Yemi Osinbajo named Nyesom Wike ‘Mr. Project’, you should have known that the man was really changing the face of Rivers. After all, Osinbajo and Wike do not belong to the same political party that one may think that he was promoting him for electoral gains. Truth be told, there is no state in the south-south that is witnessing massive infrastructural change like Rivers at the moment. The man is committed to leaving his name in gold. He does not want to be forgotten as a Governor. At the moment, three flyovers are being constructed simultaneously with the fourth one in the process of starting. 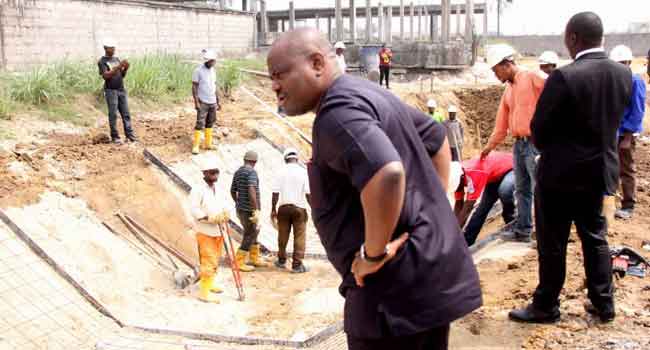 He is gradually returning Port-Harcourt, the state capital, to its Garden City status. The Real Madrid Football Academy, the Judges Quarters, Mother and Child Clinic, among others are some of his legacy projects. He is constructing roads massively too. His projects are littered across the state. I know he still needs to do more. No doubt, there is no one that can do it all. But I mostly appreciate him because of his relentless efforts; he doesn’t award projects and sit back at the office, watching movies. He goes out on inspection almost every week. That is all governance is all about—working for the people!

Managed Obaseki’s defection to the PDP in a well-coordinated manner: I know this point is all about politics and you may not be concerned about it but remember that Wike is first a politician before being a Governor. So, you cannot expect him not to delve into political issues, especially those affecting his geo-political zone. When Obaseki faced political battle of his life and wanted to defect to the PDP, Wike was one of the people he approached. He knew the reason for doing that. Today, Wike is arguably the strongest politician in the PDP. At some point, Wike backed out of the talks with other PDP aspirants. He thought the national leadership wanted to lord Obaseki over them. Some people thought he didn’t manage the situation well but that was the best he could have done to threaten dissenting voices. At the end of the day, every issue was settled without court involvement. Today, he is leading the campaign for Obaseki’s reelection. That is sound politics.

He rescued Joy Nunieh from house arrest: On Thursday, Wike proved that the life of every Rivers person matters to him. Obviously, if you have been following the probe news at the NDDC, you need not be told that some powers that-be do not want to be exposed. Mrs Nunieh made damning revelation about the NDDC Minister, Godswill Akpabio which the latter didn’t take lightly. The day she was supposed to testify before the House of Representatives committee was when armed policemen from ‘unknown’ sources invaded her house. 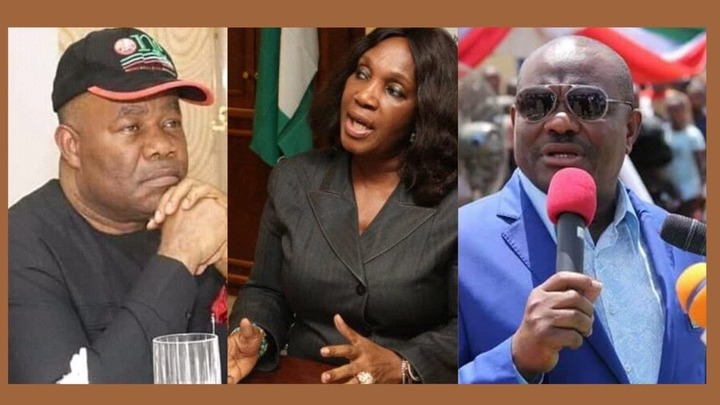 While everyone was eagerly awaiting what would be her fate, Governor Wike showed up. He salvaged her and took her to the Government House. He also roared heavily like a lion that he is, calling on his colleagues to call their residents to order. Within 24 hours of this call, other Governors have started issuing solidarity statements in support of Nunieh. This is what only a Lion like Wike can do!