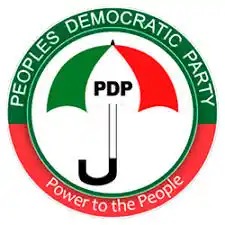 Recently, the events in the main political parties in Nigeria are becoming more predictable. The reason being that the PDP presidential position, which was zoned to the South, was later upturned to favor the North. This was made possible after the PDP didn't only chose its consensus national Chairman from the north, but also left the Presidential ticket position open.

You don't need a soothsayer to inform you that the north is going to win the PDP'S presidential candidate, since they are in the position of the Chairman and also control the party structures. In the PDP, the handwriting on the wall points at the former VP, Alhaji Atiku Abubakar, to emerge as the flag bearer. In the ruling party, the wind is blowing towards Bola Tinubu to pick the party's ticket. Because of the influence and support he is able to control in the APC, many governors are on his side. 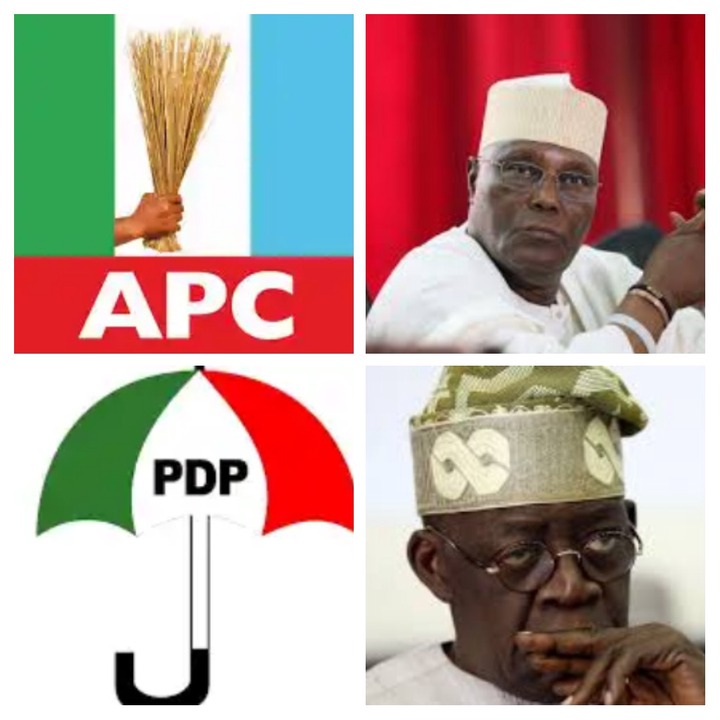 Because of this, as a political scientist, I predict that both Tinubu and Atiku will likely battle for the soul of Nigeria for who will become the next commander in chief of the Armed Forces of the Federal Republic of Nigeria in 2023. I forsee a situation where the battle will be fought, but at the end of the day, the PDP presidential candidate, Atiku, may emerge as the next president of Nigeria. The reason is not farfetched. The north always has the upper hand in any political matter in Nigeria. They are in control of almost everything in the APC administration; both the National Assembly, the security agencies, the judiciary, and most importantly, the political will to remain in control of one united Nigeria. In the north, it may be hard for the electorate to divide their votes. They are certainly going to vote for their son, without minding the party he comes from. However, in the South, votes may be divided. While many would likely vote for Tinubu, many would also vote for Atiku due to his long-standing relationship with the South.

Moreover, Atiku is an apostle of restructuring and a democrat. This would likely give him more support from the south. On the other hand, the South East may likely vote for Atiku rather than Tinubu, because he may pick Obi as his running mate again. The South East would also consider that Tinubu's presidency may not be favorable to them, since he is not always speaking or conversing in favor of the East, since it's assumed that he would have demanded the inclusion of the South East in the military chiefs' position, etc, since he is the national leader of the APC and the right-hand man of President Buhari. 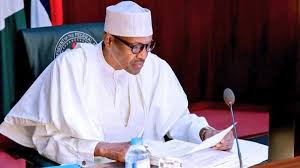 The South may fear that he (Tinubu) may not likely support restructuring, since it's not an APC agenda, suggesting that he may follow in the footsteps of Buhari, who was not a disciple of restructuring. With all these ascertained, the 2023 presidential election results may likely favor the north, unless things turn otherwise, because politics is not a do or die affair.