10 Things To Know About Isa Ismaila Funtua, The Late Ally Of President Buhari

By Gistmenia (self media writer) | 1 year ago

President Buhari's Alley, Isa Funtua Is reportedly dead, after suffering a Cardiac arrest, and here are ten things you need to know about him, which you may not be aware of. 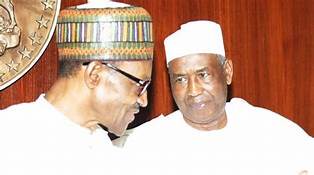 1) His full name is Ismaila Isa Funtua. He was born in 1942 at Fantua, Northan Region, British Nigeria. Isa Funtua had Is tertiary Educations at Ahamadu Bello University, University of Manchester, and National Institute Of Policy and Strategic Studies.

2) He was a Nigerian Stateman. Served as a Federal Minister in the Second Nigerian Republic. He was an administrator.

3) Isa Funtua started his political career in the Kastina Native Authority, where he rose to prominence through ranks and later Joined the United Textiles Limited in Kaduna, where he became a Manager.

4) Later On, Isa Funtua retired into private businesses, starting up and managing Funtua Textiles Limited. He also founded Bulet Constructions Company, which is a large construction company in Nigeria. 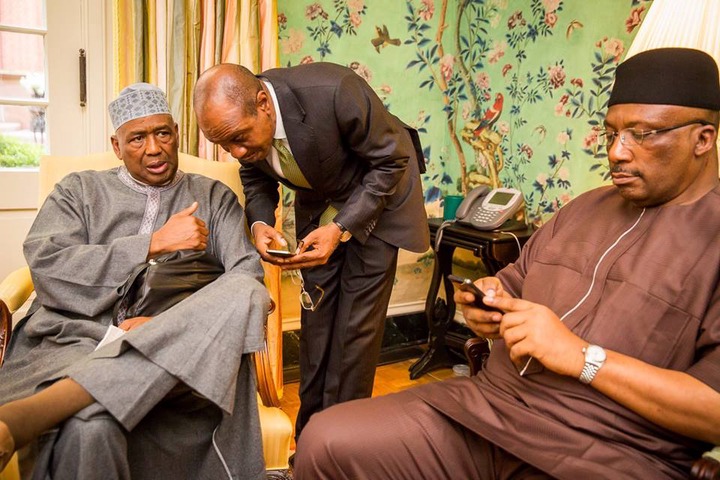 5) Isa Funtua Was the Managing Director of Democrat Newspaper. He was a life patron and also the President of Newspaper Proprietors Association of Nigeria.

6) Isa Funtua is related to Isa Kaita, the Prime Minister (Wazari) of the Kastina Empire. 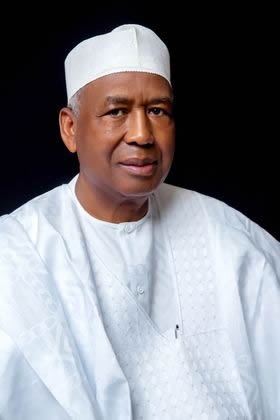 8) Isa Funtua died on the 20th day of July 2020 after suffering from a cardiac arrest. He died moments later after driving himself to the hospital. 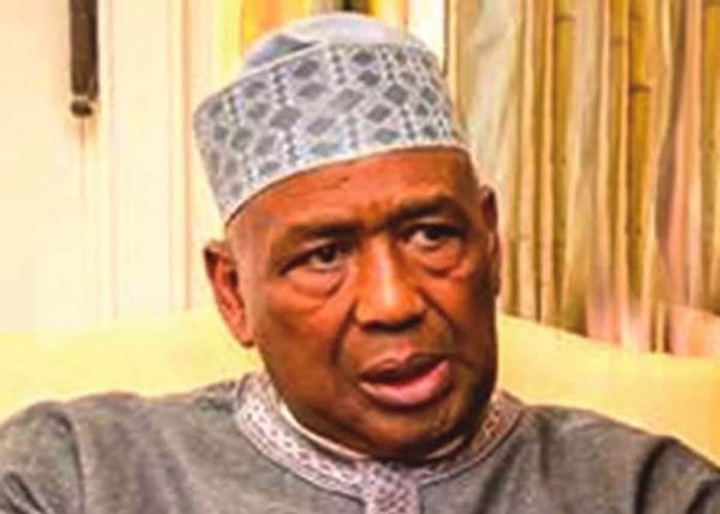 9) Isa Funtua was a lifetime friend of the president. He was the president's close associate and personal friend. According to the president, Isa supported his government in huge ways.

10) Isa Funtua was a Prominent Member of the infamous Kaduna Mafia, a loose group of Nigerian Businessmen, Civil servants, Intellectuals, and Military Officers from Northern Nigeria.

Isa Funtua died of cardiac arrest, as confirmed by his family.