2023: Why PDP May Lose Presidency If it Zones it to the North.

By KreativeNews (self media writer) | 26 days ago

Zoning is a formula arrived at by the People's Democratic party in 1998. The PDP arrived at the zoning formula then with the mindset that they will keep ruling the country for a very long time. However, the party lost the presidential election in 2015. This disrupted the zoning formula of the PDP. 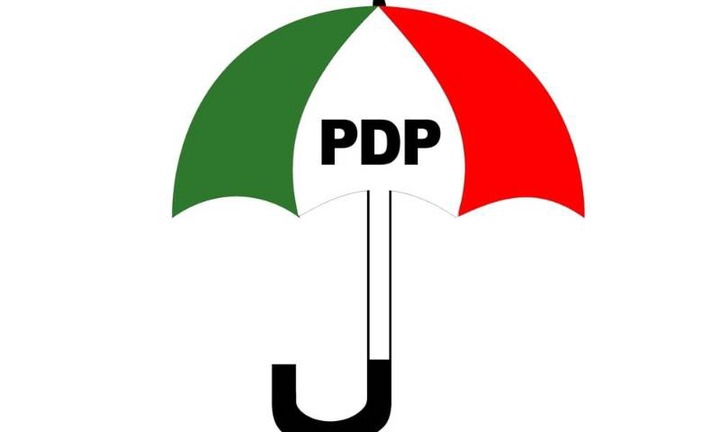 Zoning as a formula ensures equity in government and fosters peace and unity in the nation. With formula, the South will produce the president for eight years while the North will produce for the following eight years. Before PDP lost presidency in 2015, a southerner, in the person of Goodluck Jonathan was the president and by the zoning formula a northerner was supposed to take over from him.

However, there are indications that PDP will zone presidency to the North in 2023. If this is done, the PDP may lose the 2023 presidential election.

Firstly, the southern governors have reached an agreement that presidency be Zoned to the South in 2023. If the PDP zones its presidential ticket to the North it may lose the support of southern governors which may result in lesser vote cast for the party.

Secondly, there have been agitations from southern Nigeria, this is as a result of Marginalisation of the regions in the South. Zoning presidency to the South will go a long way in cooling down this agitations. But if the PDP zones its presidential slot to the North, it may lead to more Defection of members from its party.