By Charlysac (self media writer) | 19 days ago 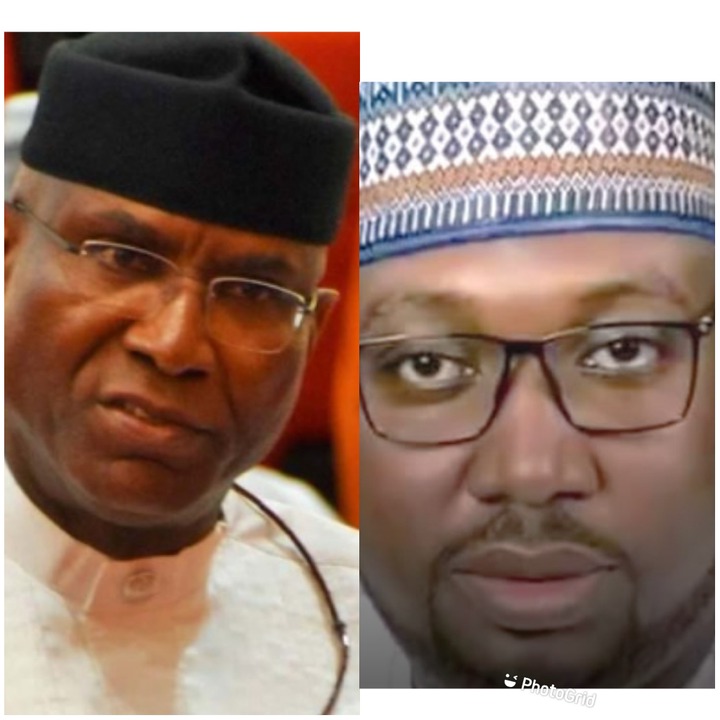 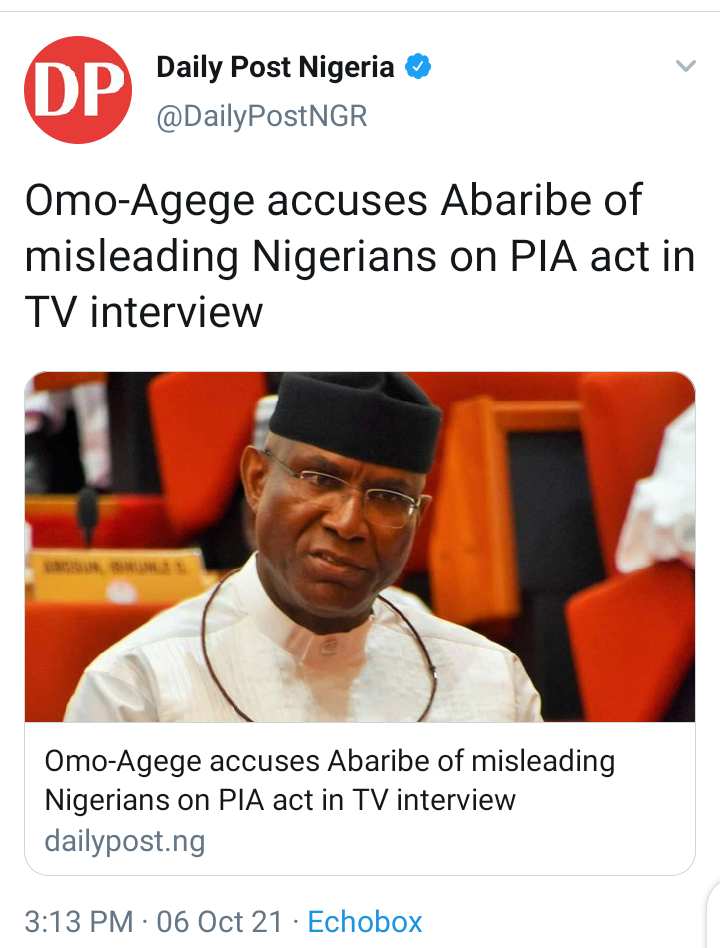 Speaking through the order of urgent national interest, Omo-Agege explained that the Senate Minority leader granted an interview on Channels Television where he accused the Senate of adopting the APC position of 3% against the earlier agreed development fees of 5% for host communities.

Omo-Agege said, after the interview, his constituents have made several calls where they felt shortchanged. 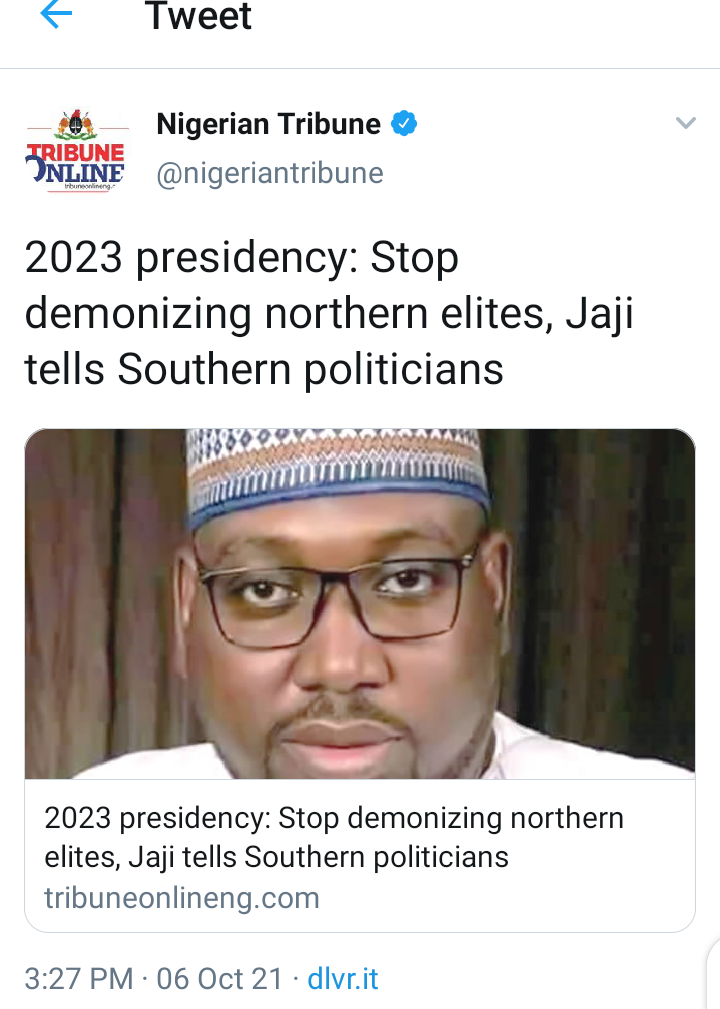 A former governorship aspirant in Zamfara State, Honourable Aminu Sani Jaji, has cautioned politicians from the Southern part of

He gave the admonition on Wednesday while speaking with newsmen in Abuja.

The zoning of the 2023 presidential ticket has created mutual suspicion and distrust among politicians in the two dominant political parties in the country, the People’s Democratic Party (PDP) and the All Progressives Congress (APC).

The North-South Alliance, a socio-political group, has rejected zoning of the 2023 presidency. 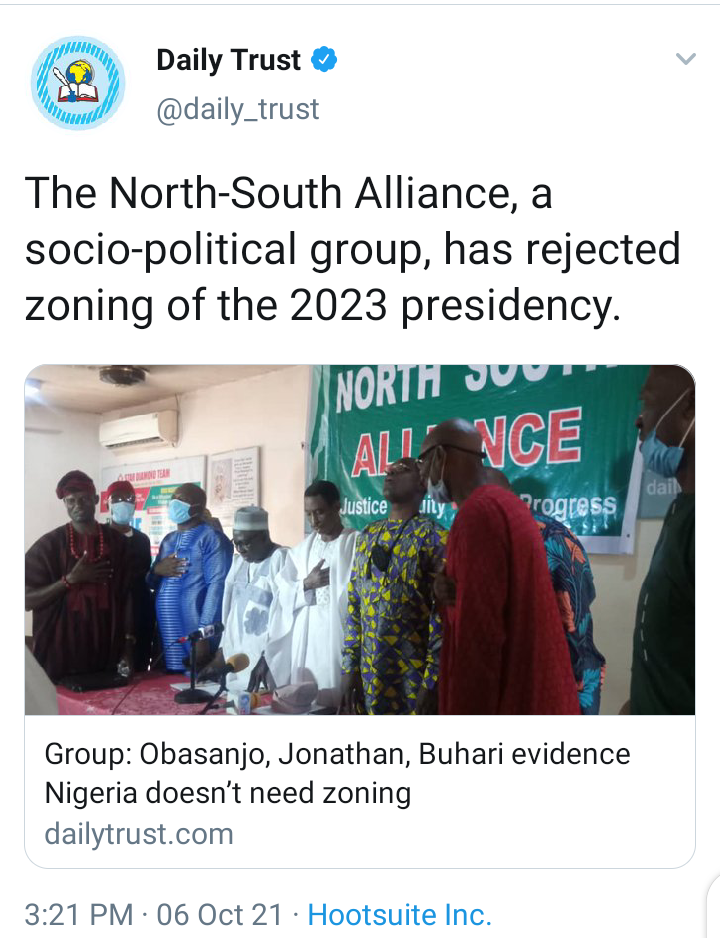 The North-South Alliance, a socio-political group, has rejected zoning of the 2023 presidency.

In a statement, on Wednesday, Ukachukwu Anwuzie, national coordinator of the group in the south, said the experiences of ex-Presidents Olusegun Obasanjo, Umaru Musa Yar’adua, Goodluck Jonathan and President Muhammadu Buhari are evidence that rotational presidency is not the quick fix to the nation’s leadership crisis.