Atiku Finally Reacts To DSS Re-Arrest Of Sowore, Says This To Buhari And Nigerians

By NwagboNonso (self media writer) | 2 years ago 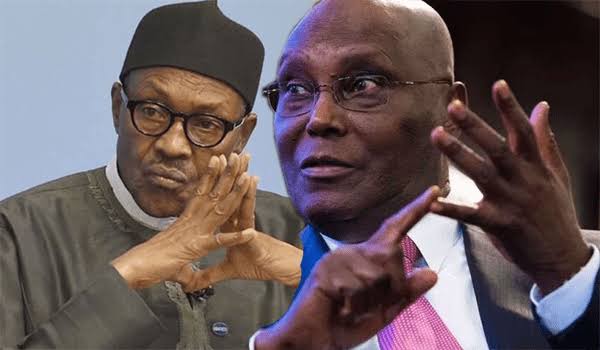 The Former Vice-President of Nigeria, Atiku Abubakar has reacted to yesterday's re-arrest of Omoyele Sowore in the courtroom.

The incident which happened during the trial of the #RevolutionNow convenor has been a subject of discussion around the globe, drawing reactions from all and sundry.

Sowore was standing trial for felony and treason for staging a protest against President Mubammadu Buhari's government. He had been in detention for months until December 5th when he and Olawale Bakare were released by the DSS for some hours. Their eventual re-arrest and the manner it was done is the basis of Atiku Abubakar's reaction.

Atiku released a statement on his Twitter handle to condemn the arrest, and referred to President Mubammadu Buhari government as "Tyranny." He also advised Nigerians to remember the country out to be democratic irrespective of the "powers that have forced themselves on us."

Full Statement Of Atiku Abubakar On DSS Re-Arrest Of Sowore

"Today, I am in extreme anguish of spirit having watched the unfortunate drama that played itself out at the Federal High Court sitting in Abuja, in which agents of the state caused a commotion in court in order to frustrate a judgment of a court of competent authority.

"Never in the history of Nigerian democracy has a judge been treated in such a disdainful and brazen attack on not just her person and office, but on the entire judiciary. This is unacceptable. It is a rape on the sanctity of the court.

"Nigeria is not a dictatorship. We are a democracy, no matter how inconvenient this fact is to the powers that have forced themselves on us.

"I call for an immediate inquiry to be set up to identify those responsible for the maltreatment meted out to Justice Ijeoma Ojukwu and the desecration of her court, and indeed the Nigerian judiciary. They must be sanctioned to the highest extent permissible by our laws.

"I further call for all law enforcement agencies in Nigeria to immediately respect not just the court order made by Justice Ojukwu, but the order of any court in Nigeria, on any detainee, be it Omoyele Sowore, Sambo Dasuki or Ibrahim Zakzaky, among others.

"We cannot have a situation where our government is quick to obey foreign court orders and even quicker to disobey domestic court orders. This is symptomatic of a mindset that is servile to foreign powers and brutal to Nigerians.

"Without the rule of law, there can be no rule at all. Power in Nigeria still flows from the people, not from the barrel of a gun. I call on all men and women of goodwill not to keep quiet or sit on the fence at times like this.

"To keep Nigeria democracy is the paramount duty of all concerned stakeholders. Please speak up against this tyranny and side with the Nigerian people." 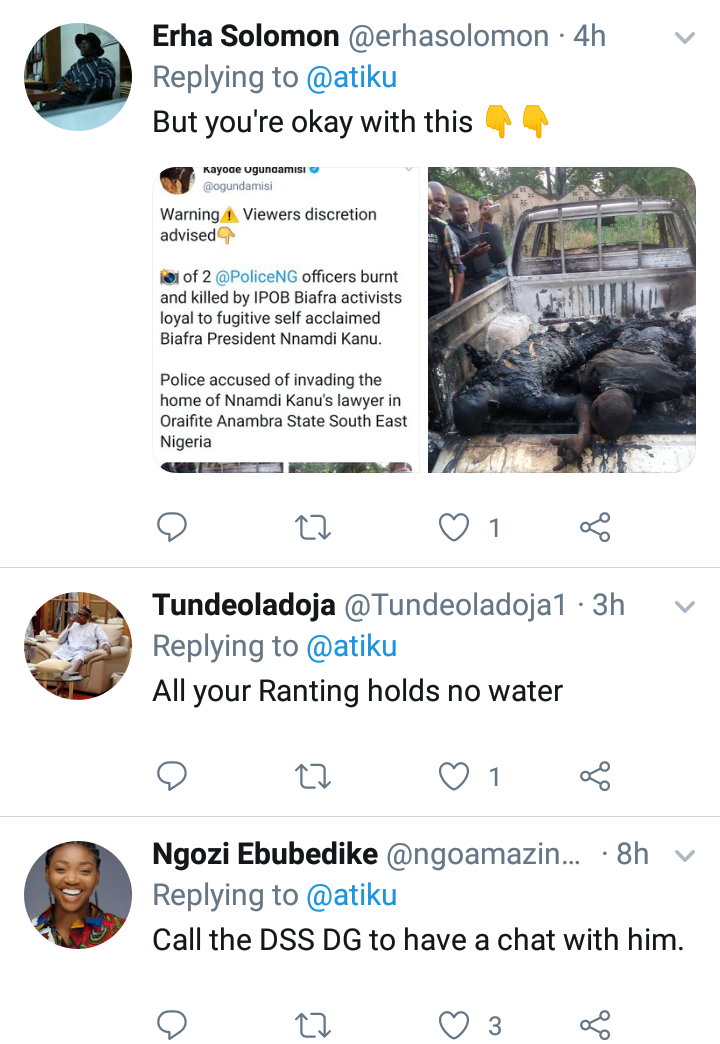 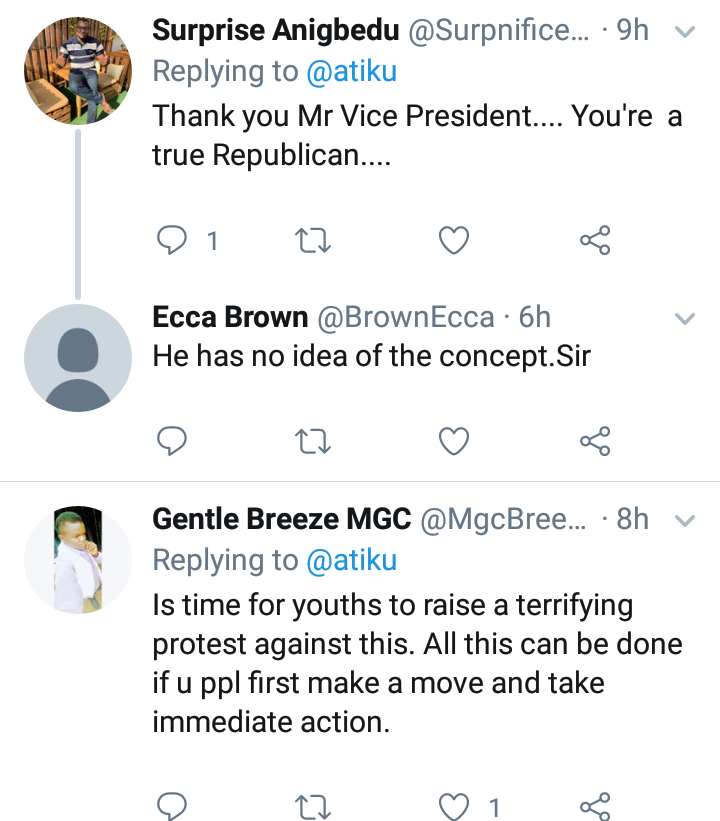 Content created and supplied by: NwagboNonso (via Opera News )