By Gistberry (self media writer) | 7 months ago 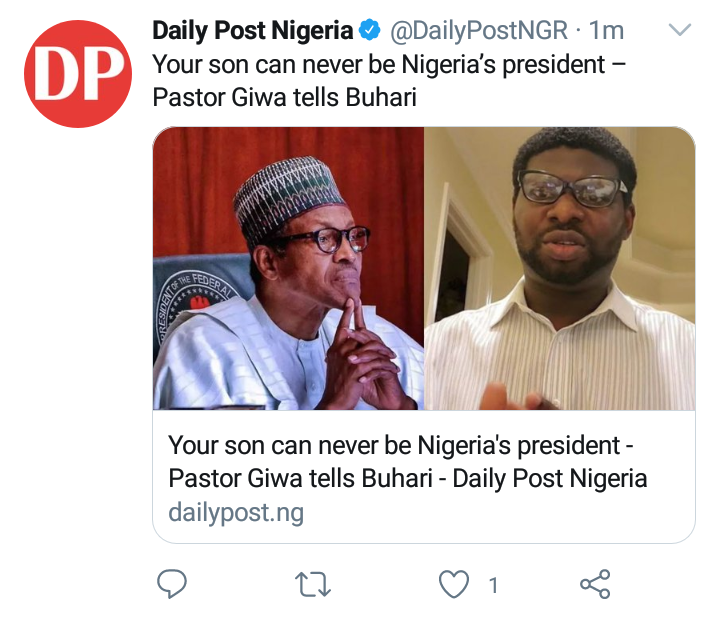 Adewale Giwa, the Senior Pastor of Awaiting The Second Coming Of Christ Ministry, has noted that President Muhammadu Buhari’s son can no longer dream of becoming Nigeria’s President due to the deeds of his father, as he suggested that Buhari’s leadership pattern, which, according to him, has brought suffering to Nigerians, has shut the door against any of his family members being President in the future. 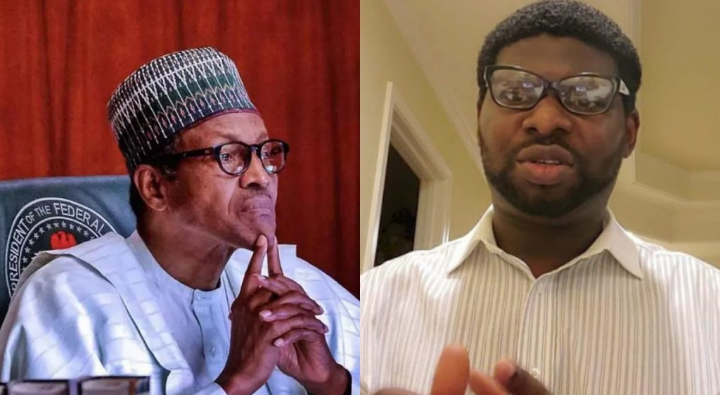 A source revealed that the cleric said there will be no peace in Nigeria for as long as President Buhari remains in power, meanwhile, according to him, Buhari came into power through a deceitful means and now has to bear the consequences. While Giwa was having a conversation with DAILY POST on Wednesday, he noted that the harmful consequences of deceit are destruction, disharmony, and mental weariness. 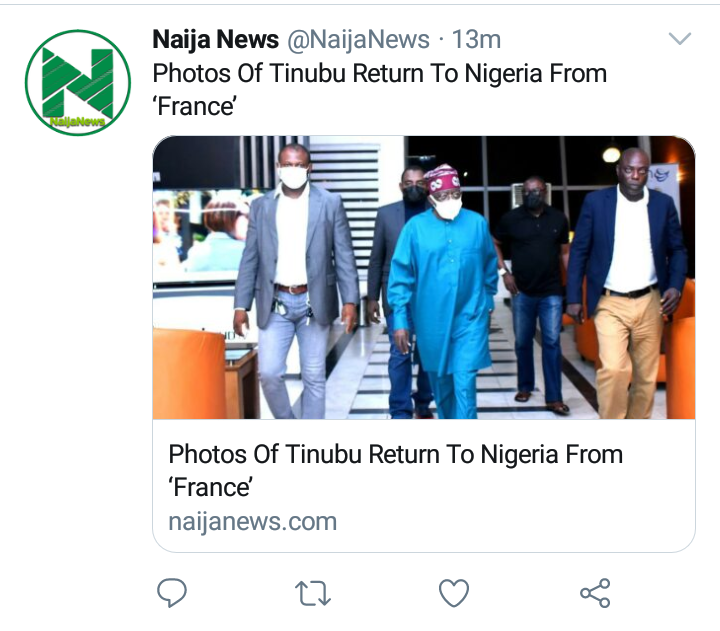 Asiwaju Bola Tinubu, the former Lagos State Governor and National Leader of the All Progressives Congress (APC), on Tuesday returned to Nigeria amidst rumours that he was hospitalized in France, as a source gathered that the politician returned to Nigeria on Tuesday evening around 7 pm ending speculations that he has been hospitalized in France for old-age-related sickness. 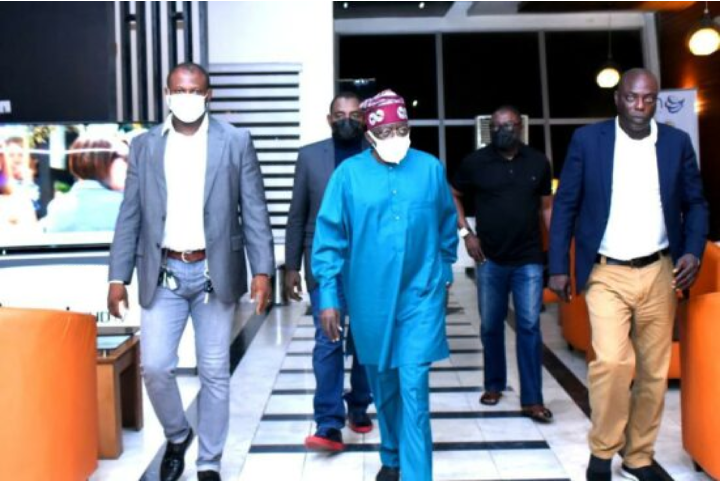 It was revealed that there had been earlier reports that Tinubu’s health was fast deteriorating and that he might be on the verge of death, as one of his aides who were with him on the trip back to Nigeria said the APC leader is hale and hearty and has been before travelling out of the country, adding that his media team will issue a proper statement soon. 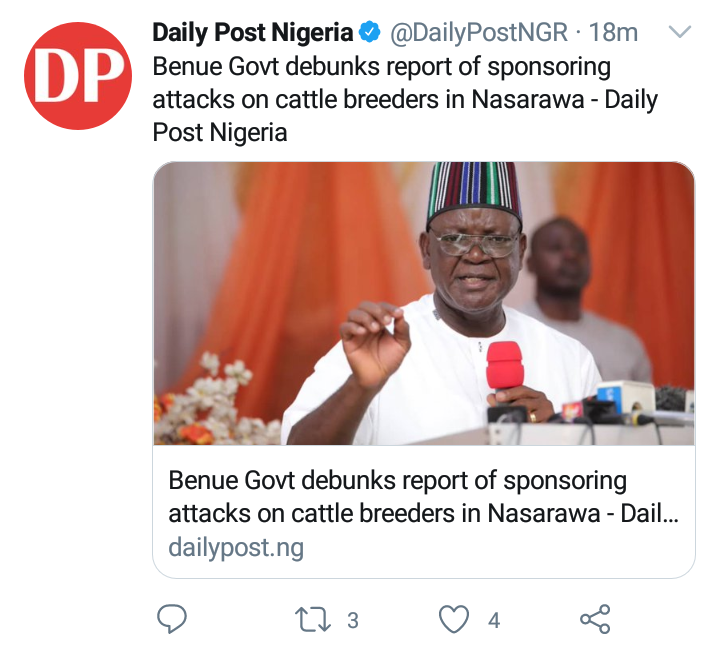 Another message from the Benue State Government has they debunked a report alleging that Governor Samuel Ortom sponsored attacks on cattle breeders in Nasarawa State with two military aircraft, as a source revealed that a national newspaper, on Tuesday reported that some leaders of the cattle breeders in Nasarawa had accused the governor of sponsoring attacks on them, killing 1,000 cows in Kean and Doma Local Government of the State. 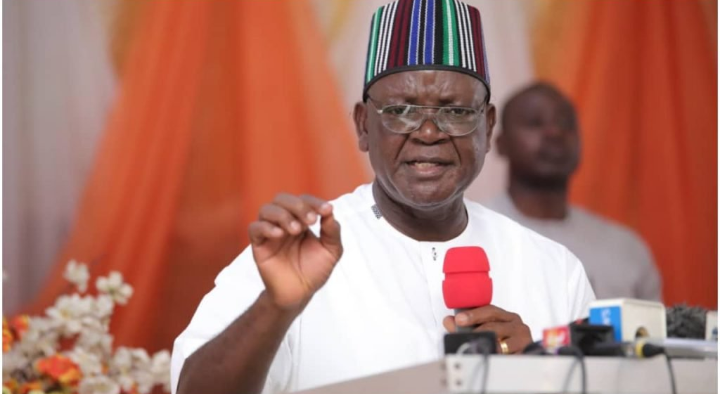 It was revealed that the Commissioner noted that the allegations were also targeted at causing hatred between Ortom and his Nasarawa counterpart, Engr Abdullahi Sule, it was also revealed that the Governor would not be distracted by such allegation, stressing that the State government would continue to support security agencies to guarantee the protection of lives and property of citizens.

Content created and supplied by: Gistberry (via Opera News )