Meet Graca Machel, The Only Woman In Modern History To Served As First Lady Of Two Countries

By Elibaba2 (self media writer) | 1 year ago

Graca Machel [childhood name; Graca Simbine] was born in 17 October, 1945 in Portuguese. She is a Mozambican politician and humanitarian and also a widow of both former presidents of Mozambique and South Africa. Mozambican president Samora Machel and South African president Nelson Mandela. She is an international advocate for women's and children's rights and was made an honorary British Dame by queen Elizabeth (ii) in 1997 for her humanitarian work.

Graca Machel got married to Nelson Mandela as the third wife, after her husband president Samora Machel died in a mysterious plane crash 1986. Mandela was first married to Evelyn Mase but their marriage ended in divorce. In his biography "long work to freedom" Mandela has said Mase made him choose between family and politics. He later married Winnie, a fire brand who became his voice when he was in prison. After their contentious divorce in 1996, Mandela married Machel two years later. 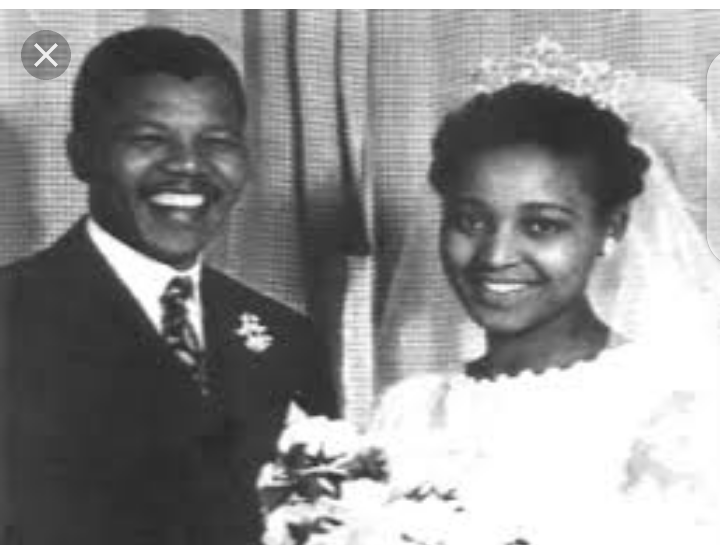 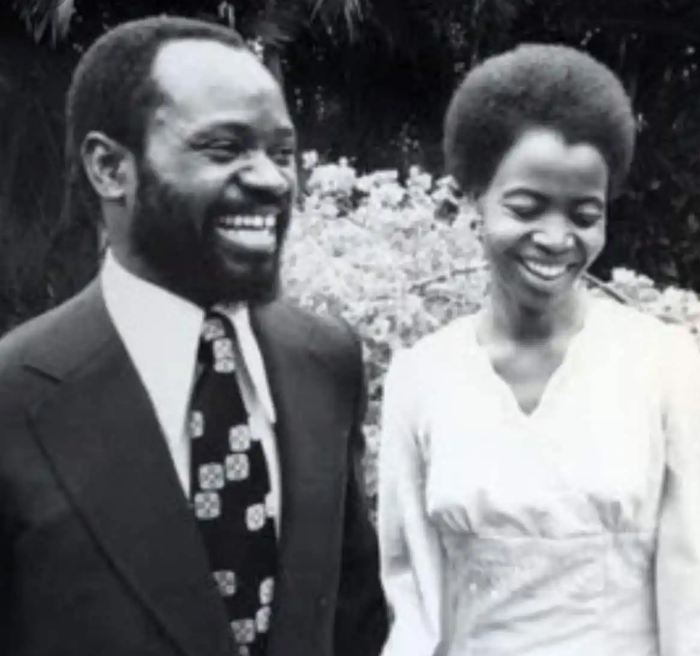 Graca with Samora Machel during her first wedding. 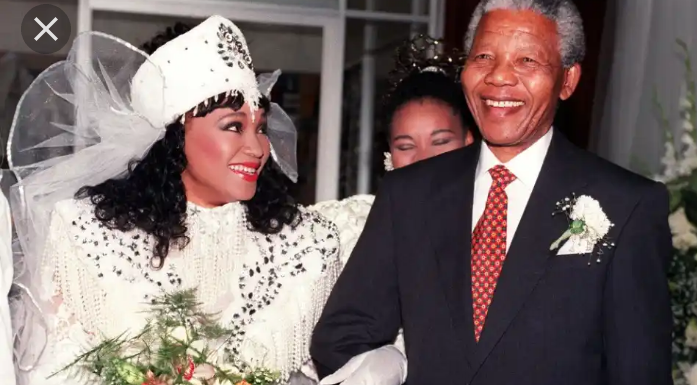 Graca with Nelson Mandela during their wedding.

Graca just like her husband Mandela had this spirit of saving human kind; she was the chancellor of the university of Cape Town between 1999 and 2019, after serving as minister of Education and Culture in Mozambique for more than 10 years.

She is currently a member of the Africa Progress Panel (APP), a group of ten distinguished individuals who advocates at the highest levels for equitable and sustainable development in Africa.

Here is some of her pictures. 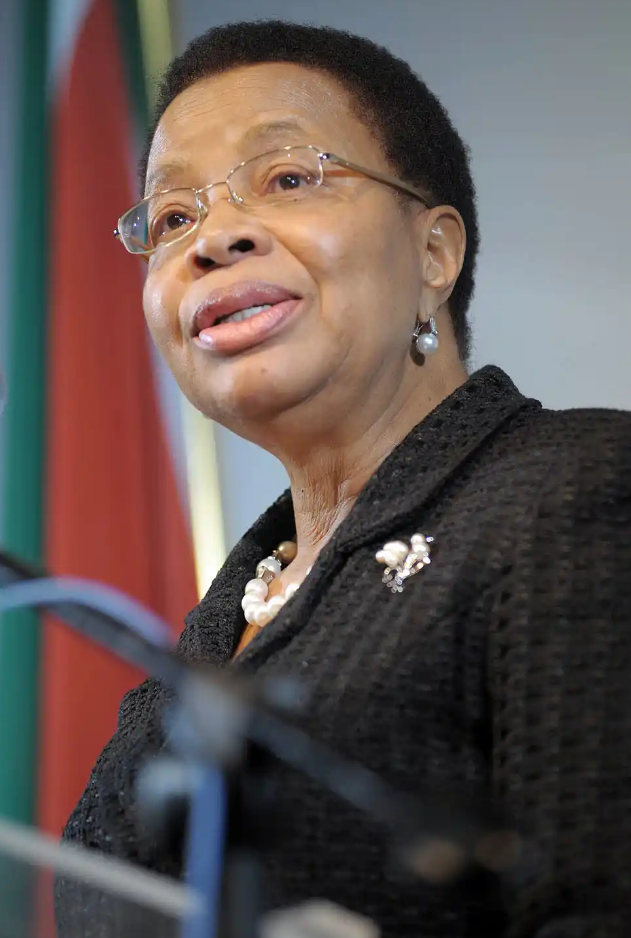 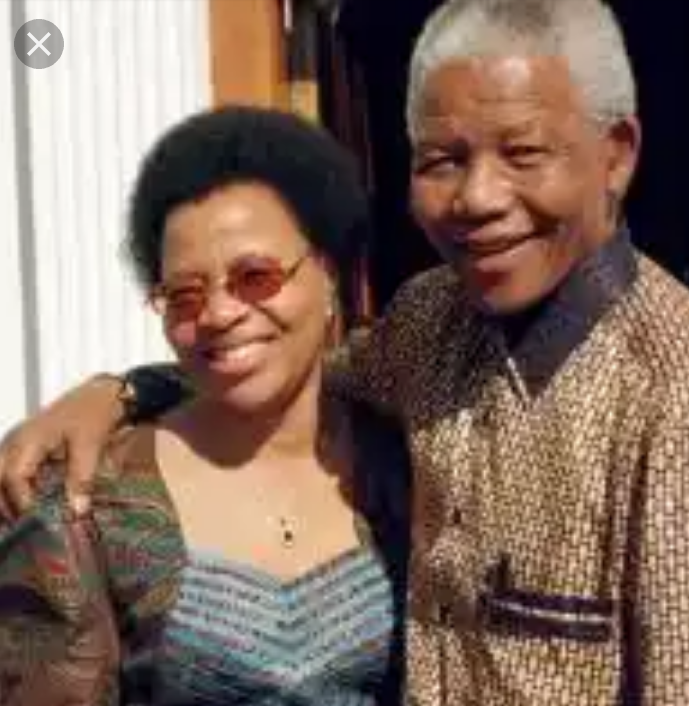 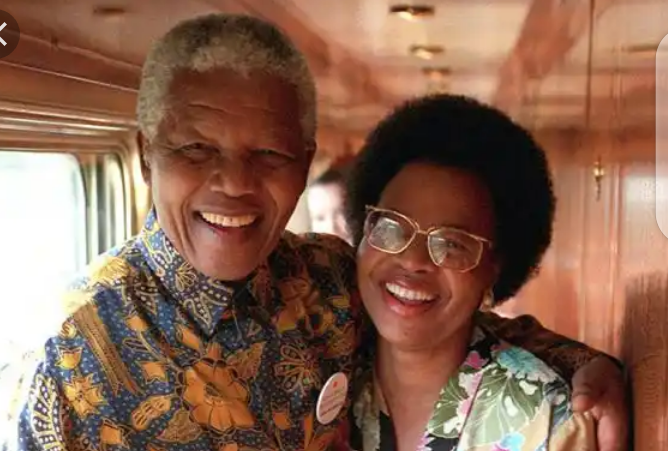 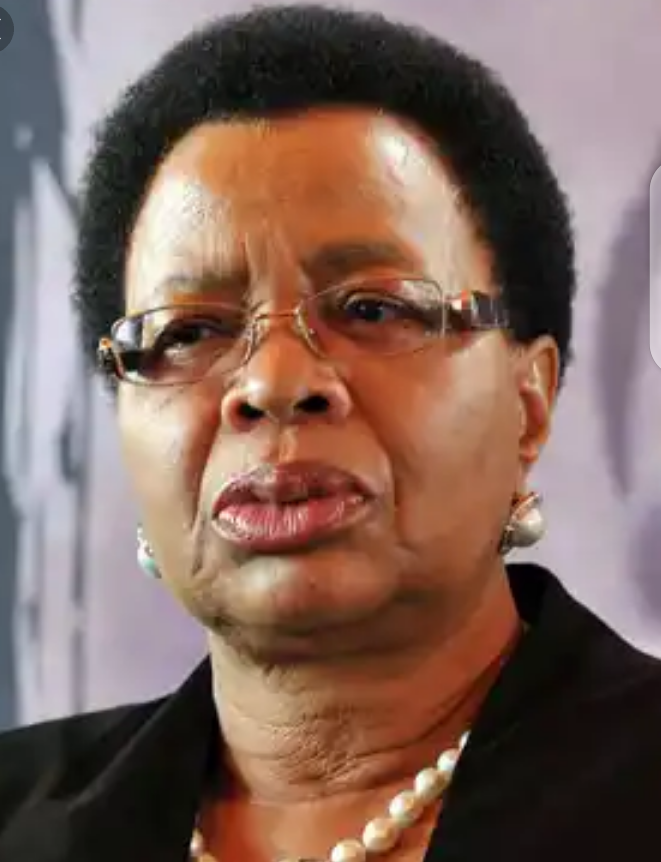 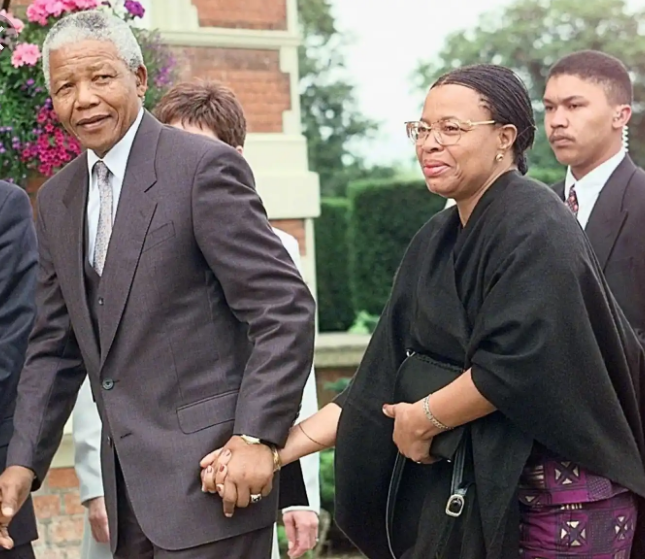 Thanks for reading, drop your comments below and don't forget to share.

Content created and supplied by: Elibaba2 (via Opera News )