Governor of Oyo State and People's Democratic Party Chieftain, Engineer Seyi Makinde has warned Nigerians against dying for politicians in the country. 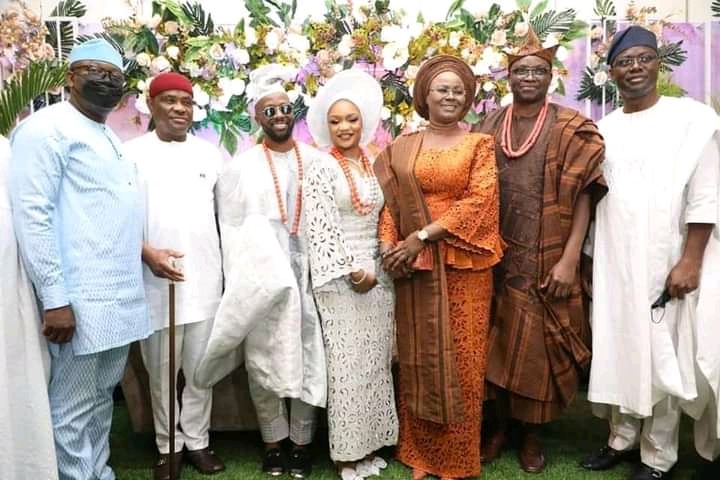 Recall that previous elections in the country had witnessed clashes between loyalists of politicians from different political parties which sometimes leads to death.

Seyi Makinde gave the warning at the wedding of the son of former Governor of Ekiti State, Peter Ayodele Fayose.

Seyi Makinde, who had been locked in a leadership battle for the control of the People's Democratic Party in the South West region of Nigeria is one of the special guests at the wedding ceremony. 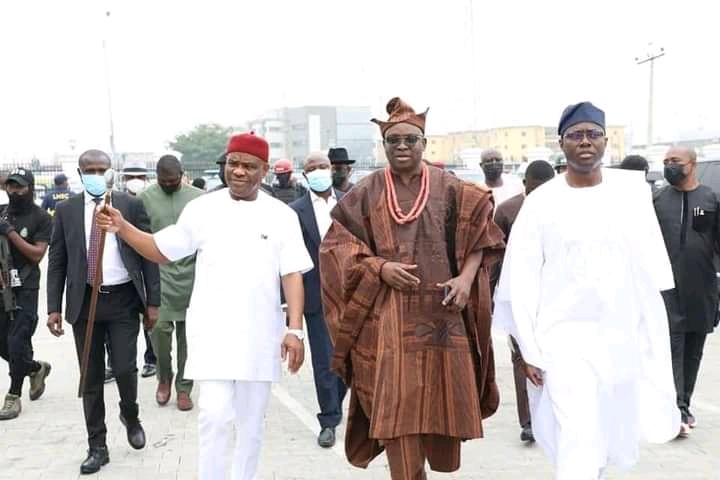 One main reason why Governor Seyi Makinde warns Nigerians not to die for politicians is that the gathering is full of members of rival political parties.

The Governor of Ekiti State and All Progressive Party chieftain, Kayode Fayemi was at the wedding ceremony even though he is not in the same political party as Fayose. 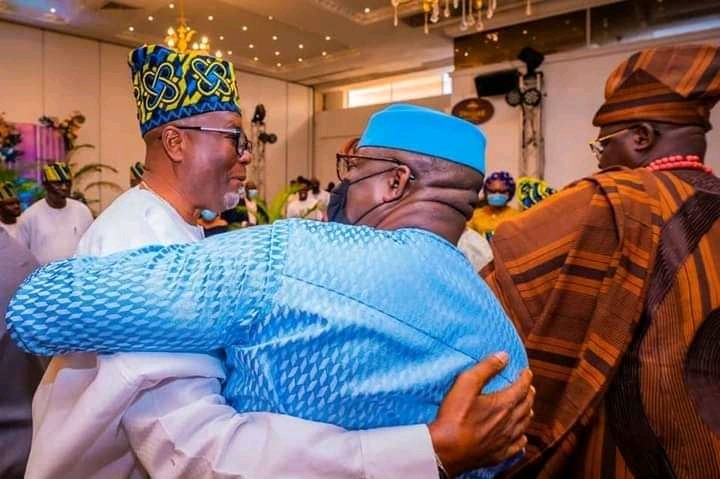 Also, former Governor of Ekiti State, Engineer Segun Adebayo Oni, who is interested in succeeding Governor Kayode Fayemi in next year Governorship election was at the event even though Fayose is not supporting his aspirations because he has his preferred aspirant for the seat in the person of Otunba Bisi Kolawole. 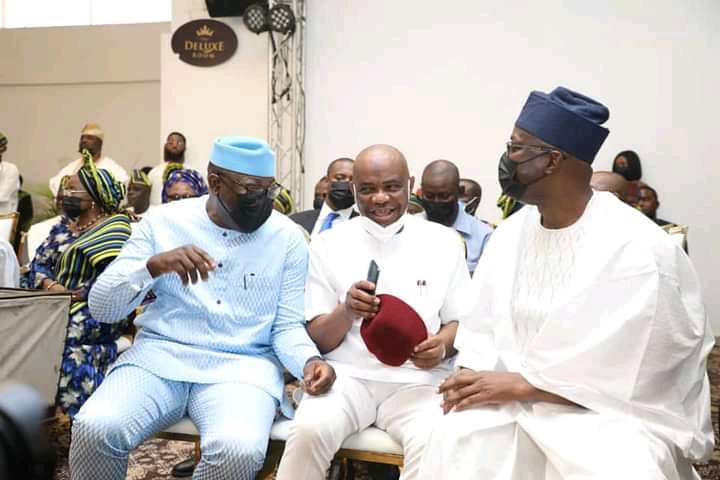 What this means is that politics should not be played with bitterness and that should not cause anybody to lose his or her life.

Politicians across different political affiliations will continue to rejoice with one another even though they are rivals in politics. 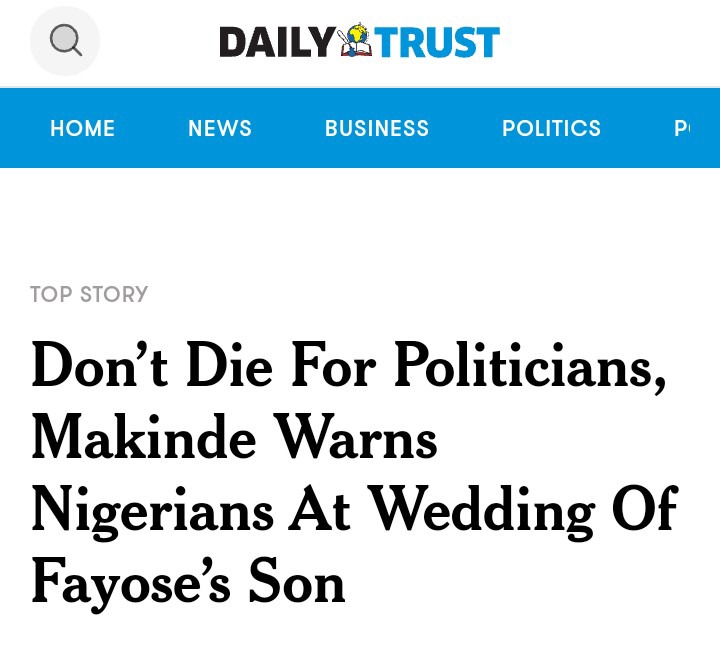