Gov. Hope Uzodinma to lunch new security outfit: How he can make the outfit serve the interest of all Imolites

By Linxcx (self media writer) | 2 months ago

Insecurity is perhaps the most significant challenge confronting Nigerians. The situation and its attendant consequences have had a tremendous toll on the socio-economic progress of the nation. 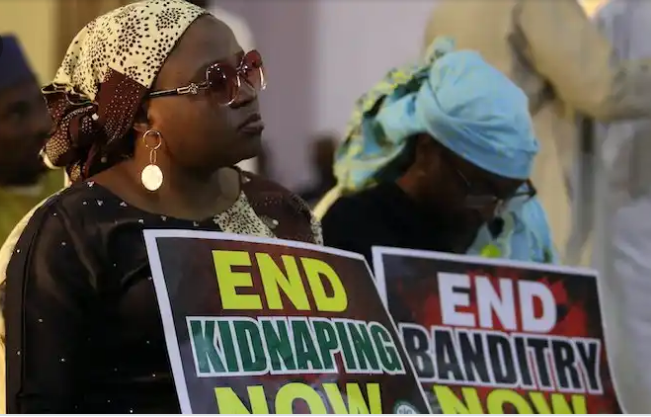 In response to this ugly trend, the nation's security agencies have been up and doing in containing the excesses of miscreants and terrorists.

On this account, Governors from several regions of the country summoned the courage to form their security units; this resolve birthed the Southwest security outfit, Amotekun. 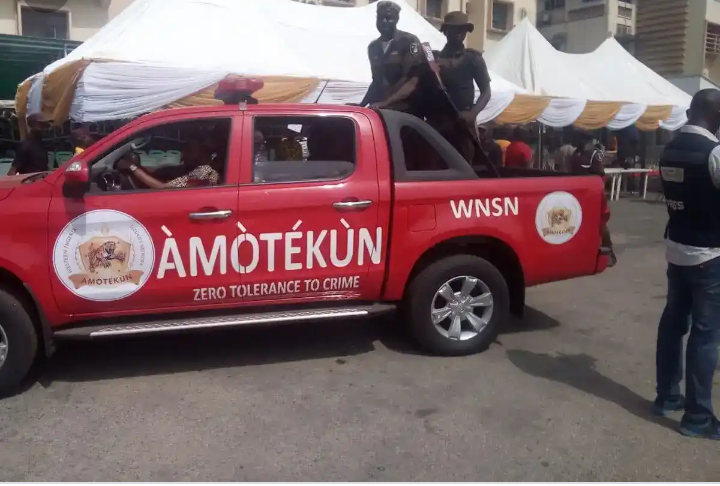 Following the formation of Amotekun, the Southeast governors came together to establish the region's security outfit and named it Ebubeagu.

However, in contrast to Amotekun, Ebubeagu has failed to leave up to its billing as the name seized to exist the moment it was unveiled. 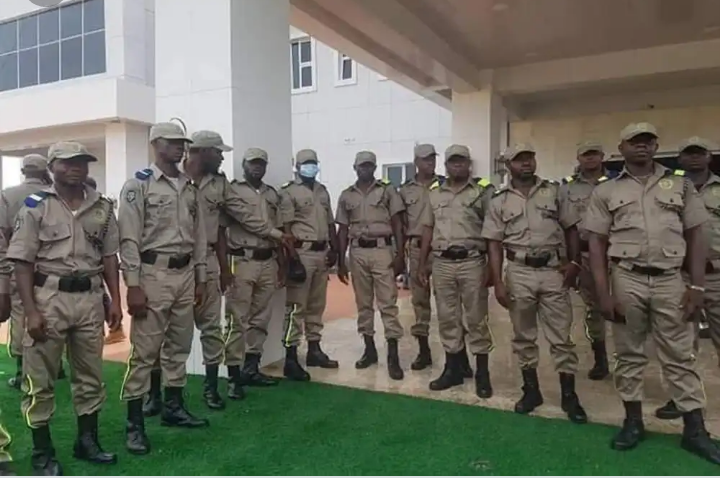 Now that the Governor of Imo State, Hope Uzodinma, is planning to launch a new security outfit, it is pertinent to put the following measures into place to ensure the success of the new outfit. 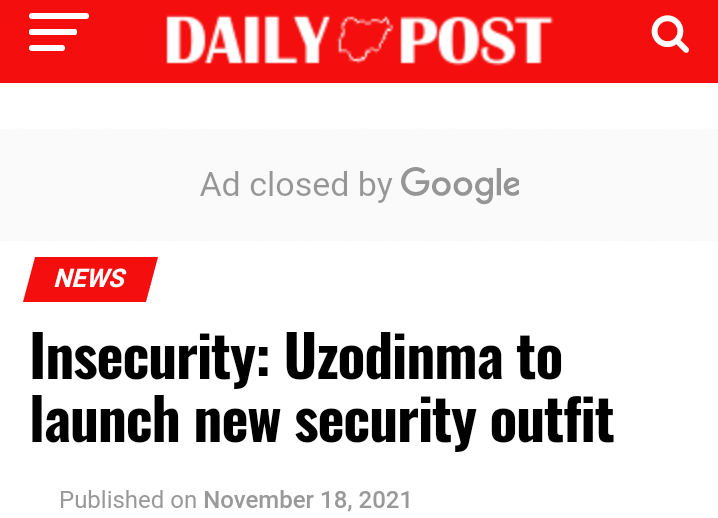 1. Incorporate the new security outfit into the state's defense framework by getting the state assembly to fully back it.

The reason why Amotekun is succeeding in the Southwest is that the scheme is backed by law and passed through all legal proceedings in the various statehouse assemblies in the Southwest.

The ratification of Amotekun made the outfit recognizable to the federal government and its security agencies. As such, the police, Amotekun, and the military have been complementing the effort of each other in ridding the Southwest of miscreants and terrorists.

2. Equip the outfit with Sophisticated technologies and Weapons.

The primary function of a security outfit is not just to quell tensions or apprehend criminals. They also carry out surveillance and criminal investigations.

Given the Advent of sophisticated weapons and the different methods criminals are using to launch attacks, it is not out of place for the governor to equip this new outfit with the kind of equipment and weapons that would put them ahead of criminals. 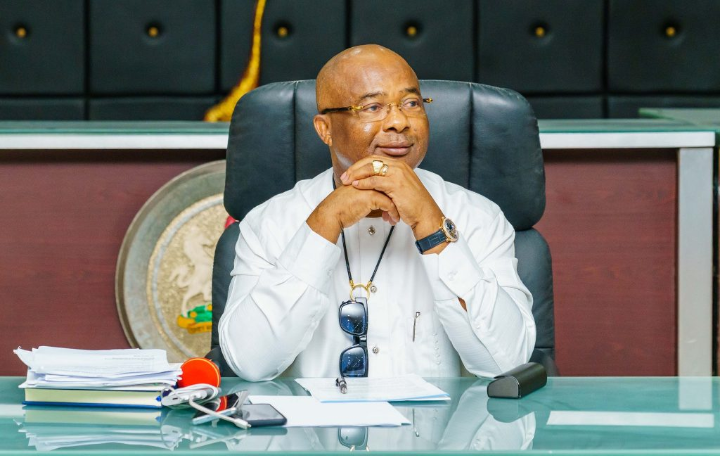 The Governor should learn how the Southwest Governors manage Amotekun to ensure that his new outfit doesn't wind down before he quits the governorship seat.