Today's Headlines: Nigeria Better As One - Osinbajo; EFCC To Push For Special Court 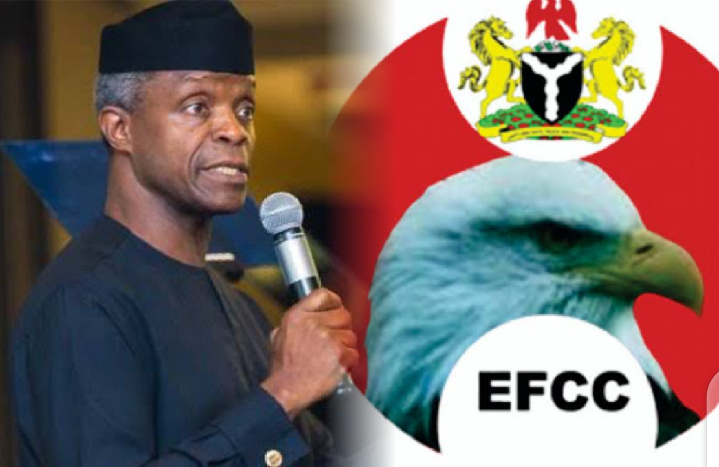 Nigeria better as one, says Osinbajo

Vice President Yemi Osinbajo has said that Yoruba, Igbo and the North are not better off on their own.

This is as he said that Nigeria is better off as one nation, adding that “this is why we are strong and we can face the world.” 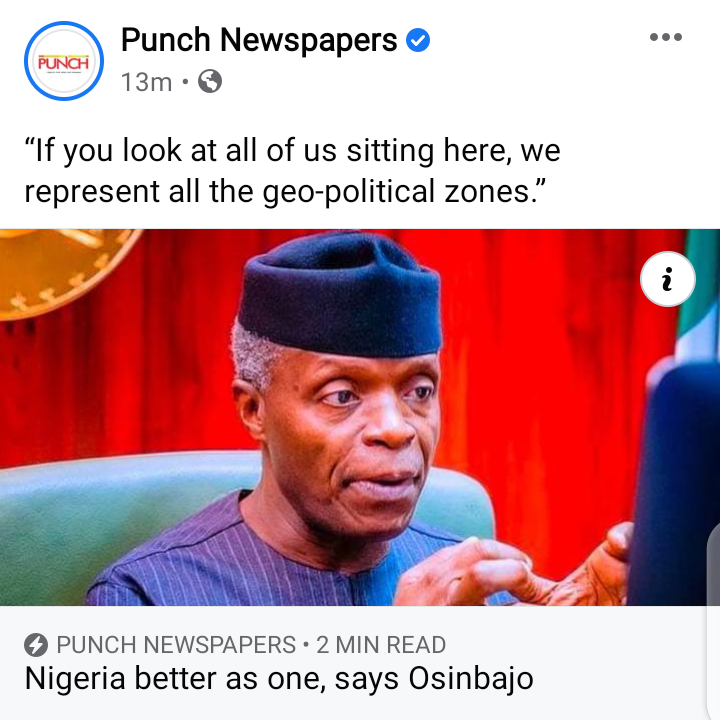 Osinbajo stated this on Saturday during an interactive session with top officials of Nigeria’s High Commission in the United Kingdom, held at the Abuja House residence of the High Commissioner in London.

Senior Special Assistant to the Vice President on Media and Publicity, Laolu Akande, revealed this on Sunday in a statement titled, ‘United as one people, Nigeria will overcome present challenges, says Osinbajo.’

The Economic and Financial Crimes Commission plans to push for the creation of special courts for corruption cases, legislation on civil asset forfeiture, whistleblower and witness protection within the next five years. 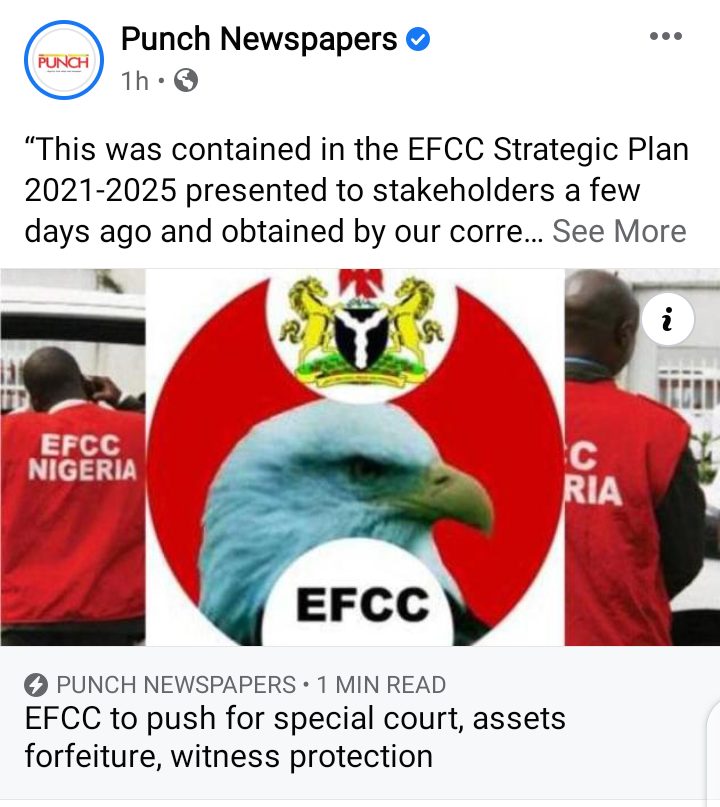 This was contained in the EFCC Strategic Plan 2021-2025 presented to stakeholders a few days ago and obtained by our correspondent in Abuja, on Friday.

South-East governors have no control over IPOB sit-at-home order: Ikpeazu

South-East governors do not have control over IPOB’s sit-at-home order despite several attempts to stop Igbos in the region from obeying it, says Governor Okezie Ikpeazu.

“The South-East governors are handicapped. But we are trying our best,” Mr Ikpeazu on Sunday.

The governors’ failure to counter IPOB’s order was due to lack of control over the police, inadequate, ill-equipped, and underfunded police system in the region, the Abia governor told Vanguard. 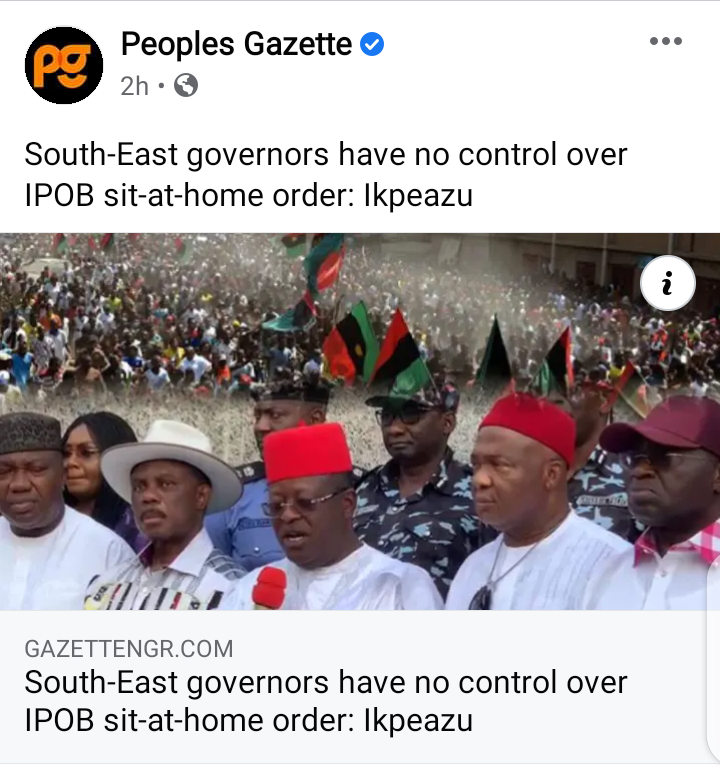 “That is why when IPOB gives sit-at-home order; the governors are unable to counter effectively because they do not have control over federal police, which are neither adequate nor well equipped to deal with security challenges,” he explained. “If you call governors the chief security officers of their states and they cannot determine the number of policemen they can deploy and the kind of equipment to use, then it becomes extremely difficult for governors to take control of security issues in the South-East.”

The Niger State Governor, Abubakar Bello, has directed all political appointees who are interested in contesting party  executive positions to tender their resignation letters. 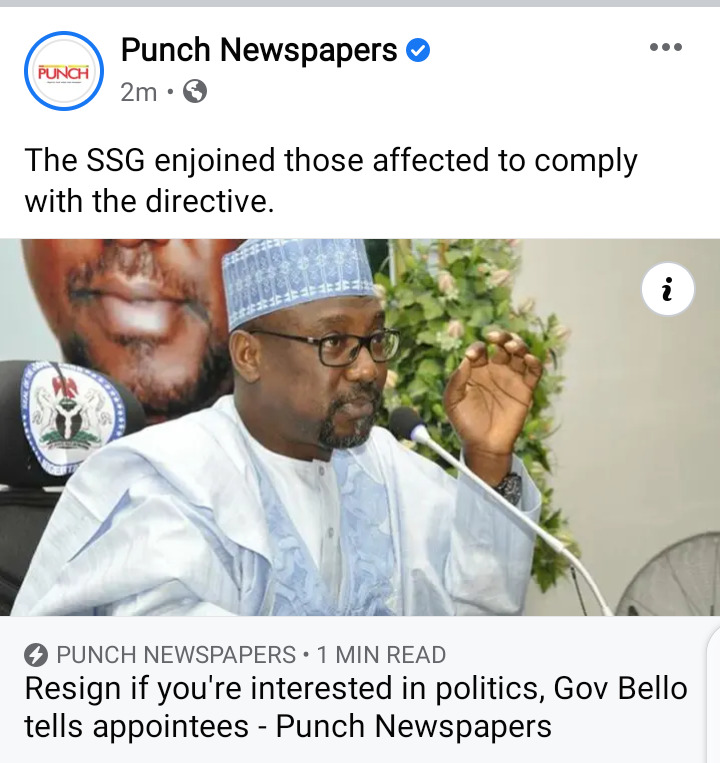 Secretary to the State Government, Ahmed Matane, said this in a statement on Monday; adding that the measure was in compliance with the constitution of the ruling All Progressives Congress.

The statement further requested that the resignation letters should be submitted to the Office of Secretary to the State Government with immediate effect.