By Politics_Guru (self media writer) | 1 month ago

There is no limit to the number of terms lawmakers can serve in either state or National Assembly as long as they continue to win elections. The president of the Nigerian Senate in the presiding officer of the Senate of Nigeria, elected by its membership. The duo of Senator James Manager and the immediate past Deputy Senate President, Senator Ike Ekweremadu holds the longest serving Senators at the National Assembly. 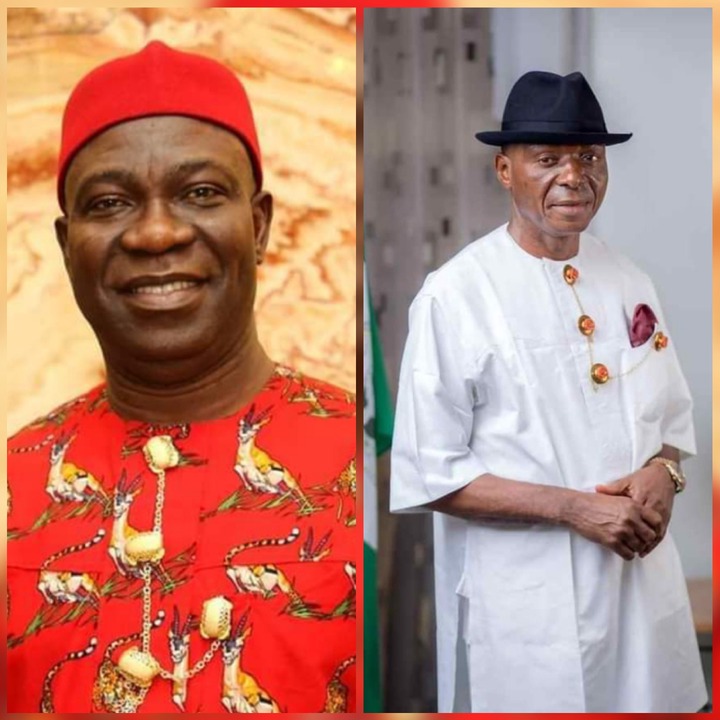 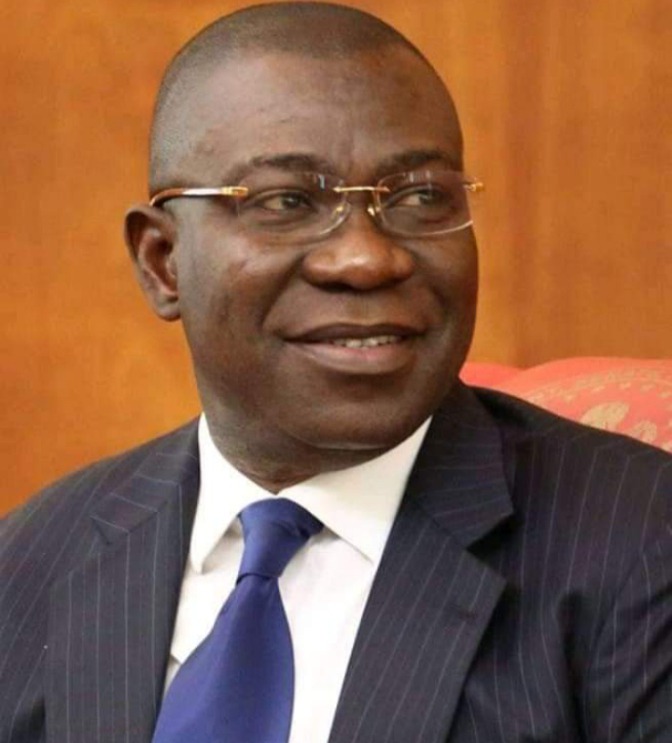 Both Politicians have been in Active Politics for more than Two Decades. While Manager joined politics in 1991, Ekweremadu on the other hand came into politcal limelight in 1997. They both began their Political Career as Local Government Chairmen of their respective Local Governments. 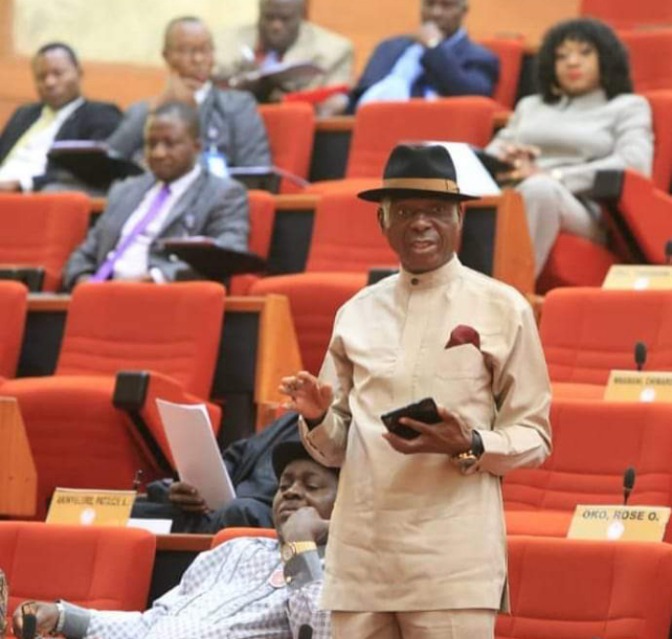 Prior to their Election into the National Assembly in 2003, Manager served in different capacities as Commissioner in Delta State, while Ekweremadu was the Secretary to the Enugu State Government (SSG). Both James Manager and Ike Ekweremadu are 2023 PDP Governorship Aspirants in Delta and Enugu States respectively.