By GistFrank (self media writer) | 1 year ago 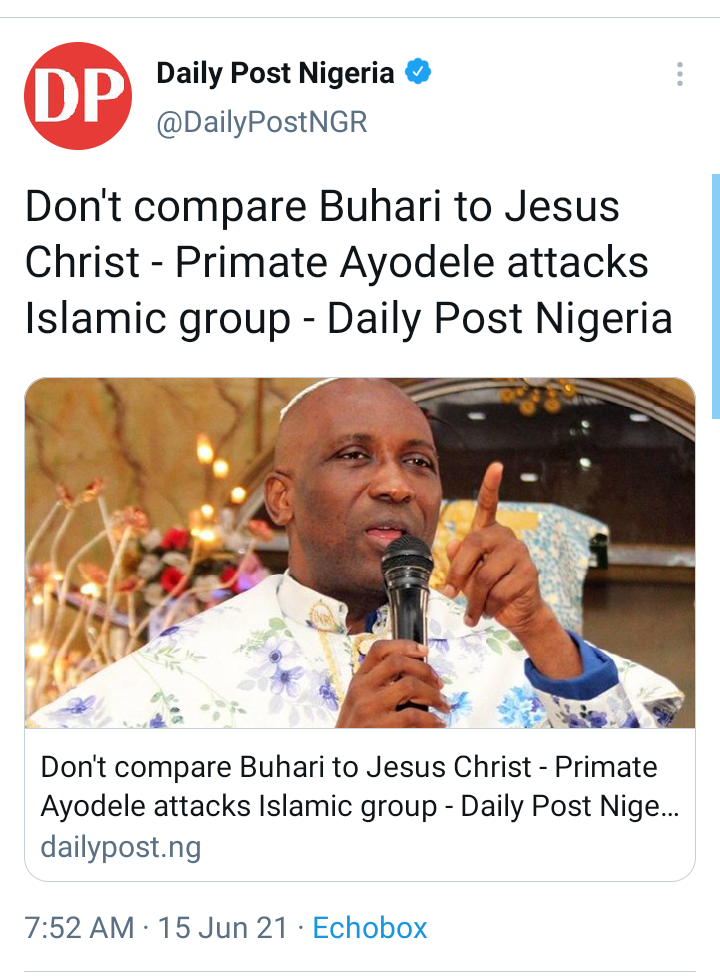 It's important to recall that MURIC compared President Buhari to Jesus, while explaining that the protesters are ungrateful to the President for honouring MKO Abiola with the recognition of 12th June as Democracy day. 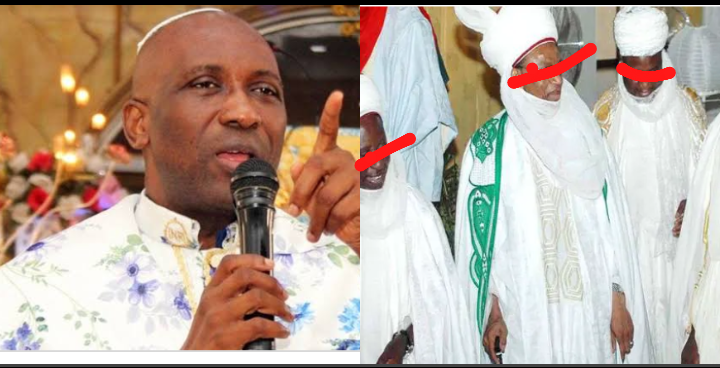 Reacting to what the Islamic group said, Primate Ayodele described the comparison as blasphemy.

In a statement sent to DAILY POST, the man of God warned MURIC not to compare Jesus Christ to a mortal anymore as he sees it as a huge disrespect.

Nigeria’s Vice-President (Yemi Osinbajo) has said that only proactive leaders can solve the challenges affecting the country. 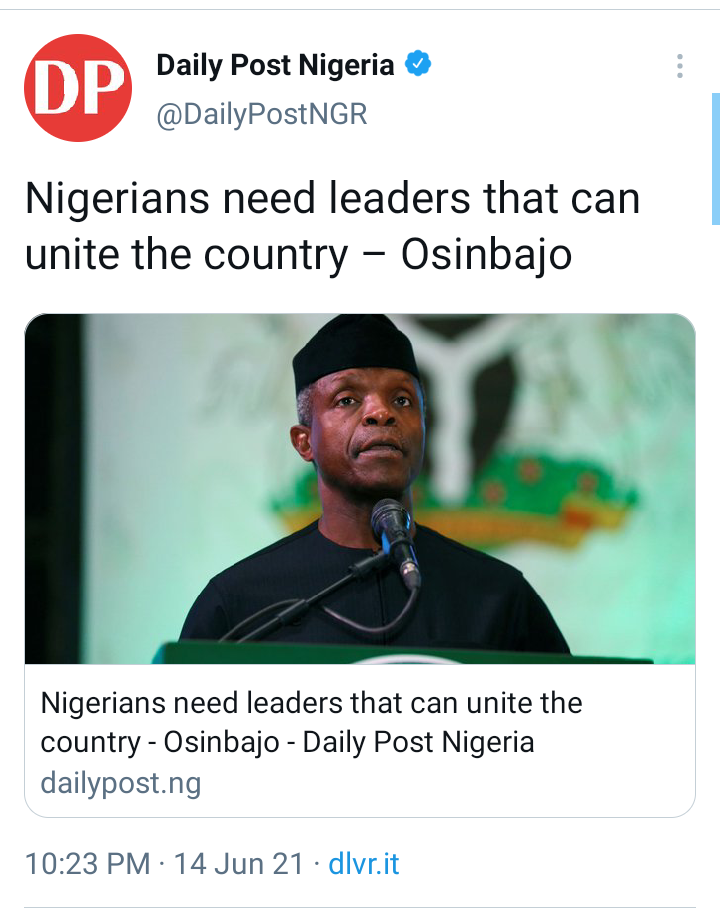 This was contained in a statement signed by his spokesman (Laolu Osinbajo).

Yemi Osinbajo made these remarks on Monday, when he paid a courtesy visit to Abdulwasiu Lawal in Lagos.

Governor Ben Ayade of Cross River State seems to be on his own after his defection to the APC as many of his Commissioners, Special Advisers, Assistants and other political appointees have abandoned their offices. 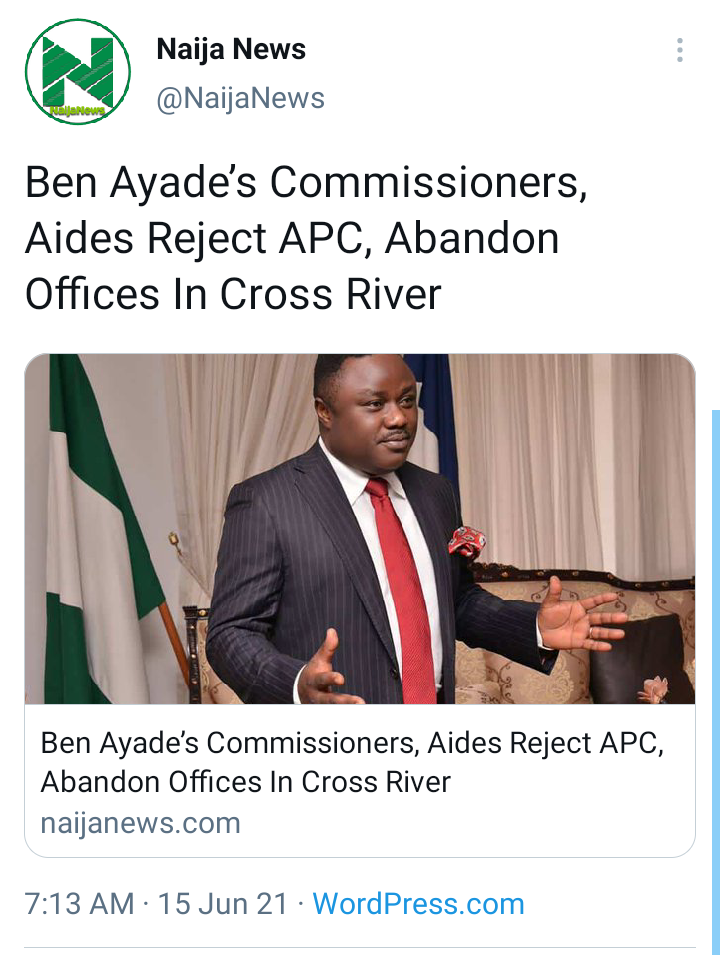 According to some reports, various offices and Ministries of the top appointees were empty.

Some staffs working with some of the appointees told DailyPost that their bosses said they cannot work under Governor Ayade and APC-led government.

Governor David Umahi of Ebonyi State has disclosed that Nigeria needs to be restructured in a way that each geo-political zone will produce their own Vice-President. 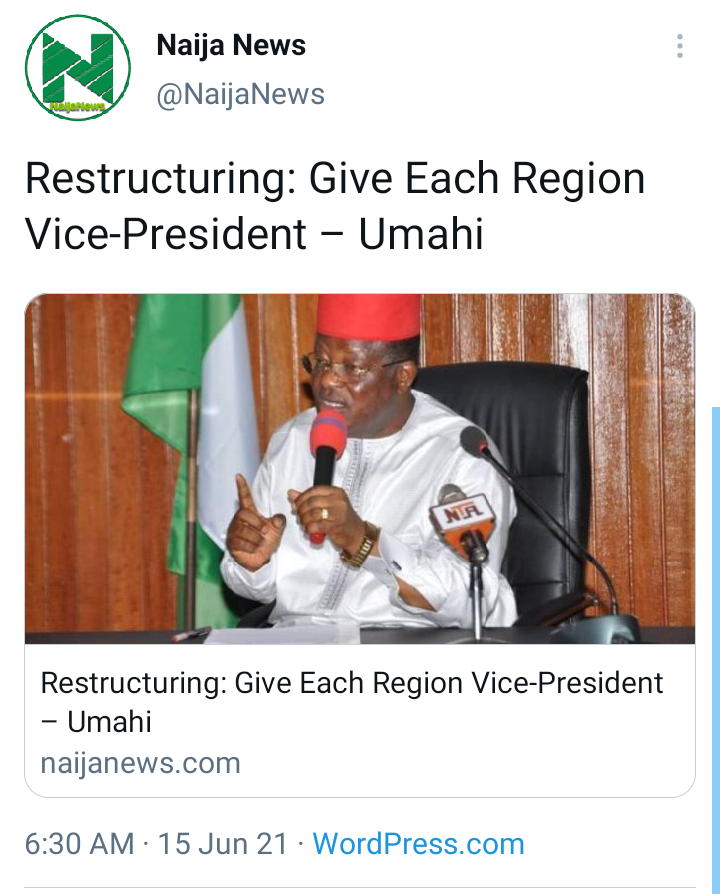 Umahi made this statement when he appeared on Channels TV on Monday, adding that the adoption of six Vice Presidents will quell the rising “tension” in the country.

However, the Governor was asked about his opinion on the lingering debate on restructuring and he opined that more powers should go to the states.