A Truly United Nigeria Will be Better than Biafra (OPINION)

By WiseGuy (self media writer) | 2 years ago 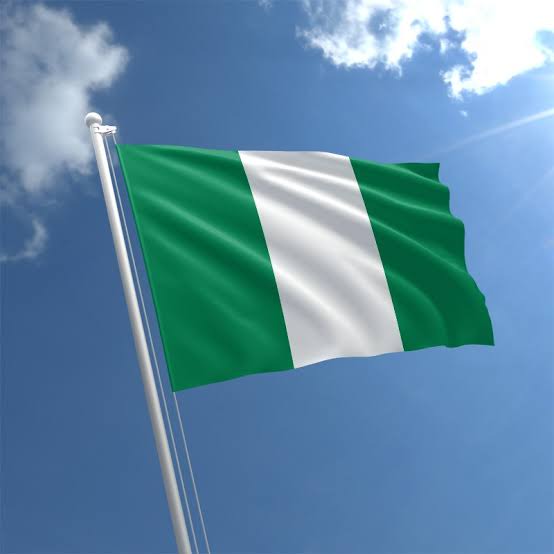 Many Igbo youths have been clamoring for an independent state of Biafra. They claim social injustice and political inequality as reasons for their demands, true as their point maybe, there are more polite and modern approaches to achieving egalitarianism than pursuit of separatism because I strongly believe that a united and egalitarian Nigeria will be better in all respects than Biafra for all tribes in Nigeria with the following reasons:

The United States of America is a super power today partly because it is a large country. The USSR was a very strong super power posing a great threat to the U.S, even though they were socialist republic and facing the challenges of socialism in the 20th century, they still remained a powerful power block because of their population and size. But with their disintegration, most of those countries apart from Russia are not quite noticable in world politics again.

3. A bigger country can stand tall in world politics

4. Social justice and equity is not guaranteed by smaller size

It is clear from history that no country have achieved social justice and equity through disintegration. The case of Eritrea, Sudan and Libya are clear examples that disintegration does not guarantee improvement in the welfare of citizens. The refusal of some south east states to pay salaries to their own citizens is an indication that social justice may not be guaranteed even in Biafra.

5. A larger Country means a larger market for international and local producers

Nigeria is considered a very large market for international and local producers because of it's large population. Biafra will be a smaller country with relatively far smaller market.

6. It may be difficult to realise Biafra without Armed conflict

It is evident from history that countries are stronger when they are larger than when they are smaller. A united Nigeria will pay all sectors of the country than a disintegrated Nigeria. All we need to struggle for, is to achieve an egalitarian society, where all Nigerians irrespective of tribe can aspire the highest office in the land; where tribe and religion is not a major consideration but character.

Abraham Lincoln is today ranked the best president in America for his role in abolishing slavery, unifying the various factions of America in the American civil war and strengthening the unity of the country. In the same way, all Nigerians should unite on a genuine struggle for social justice and true unity.

All Nigerians should shun the desire for tribal superiority and religious begotory an embrace love for one another and social equility. Which are the true virtues of egalitarian societies.