Latest News in Nigeria This Tuesday Morning, 21st of July, 2020.

By Teespeaks (self media writer) | 1 year ago

Some staff of the Economic and Financial Crimes Commission including the agency’s Secretary, Olanipekun Olukoyede, have received letters of indefinite suspension

This comes days after 12 directors of the agency were suspended by the Presidency in relation to the ongoing probe of suspended Acting Chairman of the commission, Ibrahim Magu.SaharaReporters gathered that some of the directors affected by that action had been a part of the team investigating Attorney-General of the Federation and Minister of Justice, Abubakar Malami (SAN). 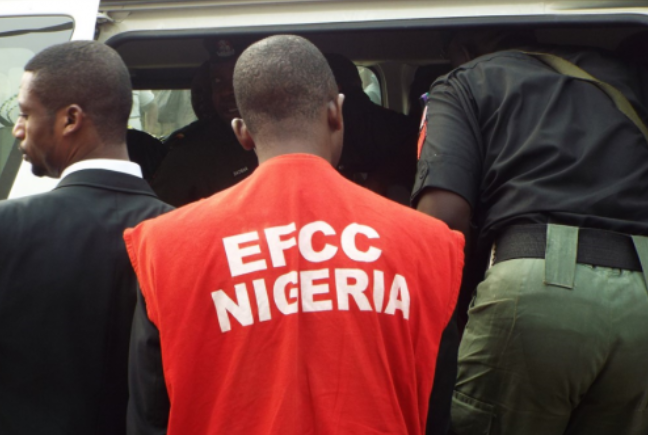 Governor Rotimi Akeredolu of Ondo state, on Monday emerged the governorship candidate of the All Progressives Congress (APC) in the October 10, 2020 governorship election in the state.

Akeredolu defeated eight other aspirants in the race for the party’s ticket to emerge the candidate of the party. 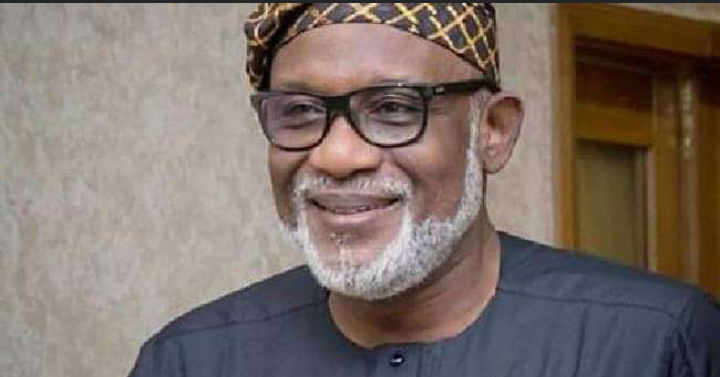 Four aspirants have earlier withdrawn and stepped down for Akeredolu before the commencement of the party’s primary which commenced around 2pm and ended around 8:35pm.

The governor was declared the party’s flag bearer, having won the highest number of lawful votes at the party’s primary election held at the International Conference Centre, Dome, Akure, the state capital.

The four aspirants who withdrawn from the race include Ife Oyedele, Segun Abraham, Jimi Odimayo and Nathaniel Adojutelegan.

Senator Akpabio who stated this during the ongoing investigative hearing held at the instance of the House of Representatives accused successive NDDC management of engaging in fraudulent financial practices ranging from contract splitting with the view to below the minister’s approval of N1 billion. 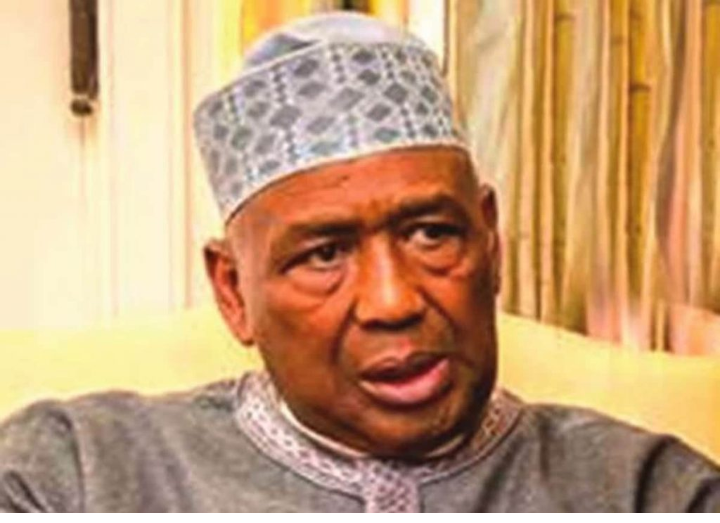 “This life! May Allah accept his soul, forgive his shortcomings and grant him Jannah al-Firdaus.”