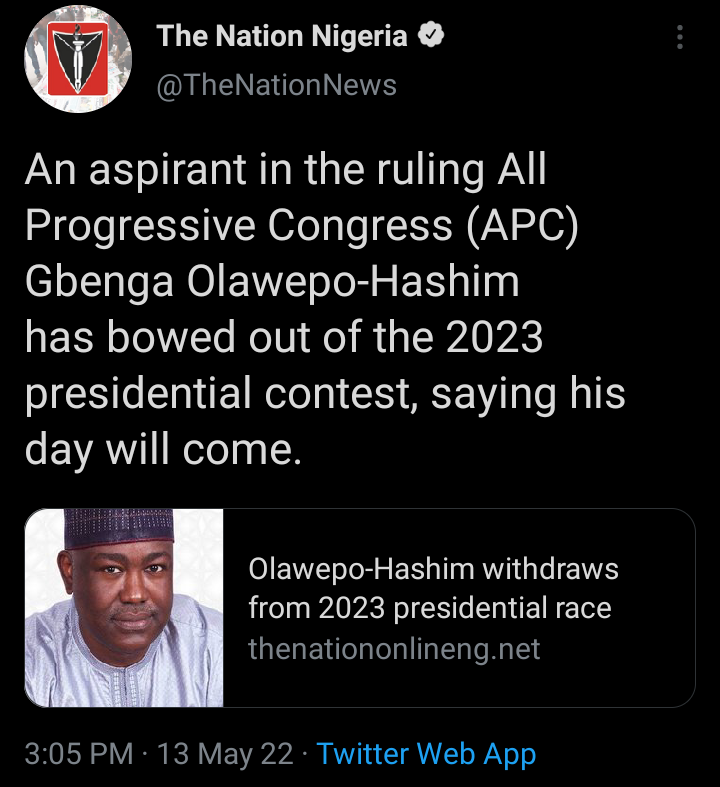 An aspirant in the ruling All Progressive Congress (APC) Gbenga Olawepo-Hashim has bowed out of the 2023 presidential contest, saying his day will come.

He said the decision emanated from series of consultations and reflections on current developments in the political scene.

In a statement by his media office in Abuja on Friday, Olawepo-Hashim explained: “Certain developments have necessitated my withdrawal from the 2023 presidential race, as a result of which I did not pick the nomination form. 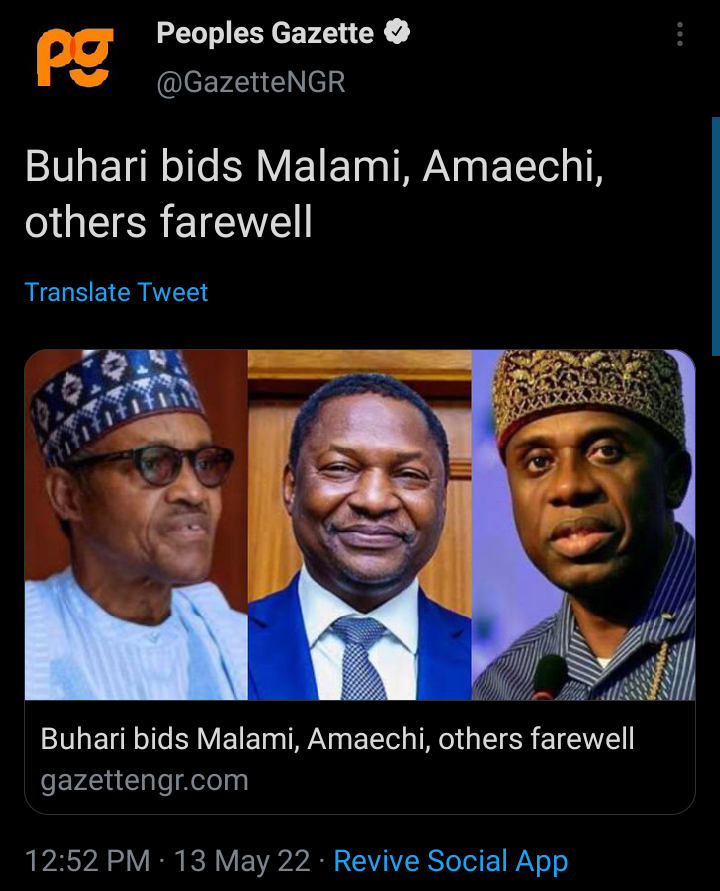 Ministers seeking elective poltical offices in the 2023 general elections have resigned their portfolios and had a farewell meeting with President Muhammadu Buhari.

The meeting was announced by Tolu Ogunlesi, special assistant to the president on digital media, on Twitter. 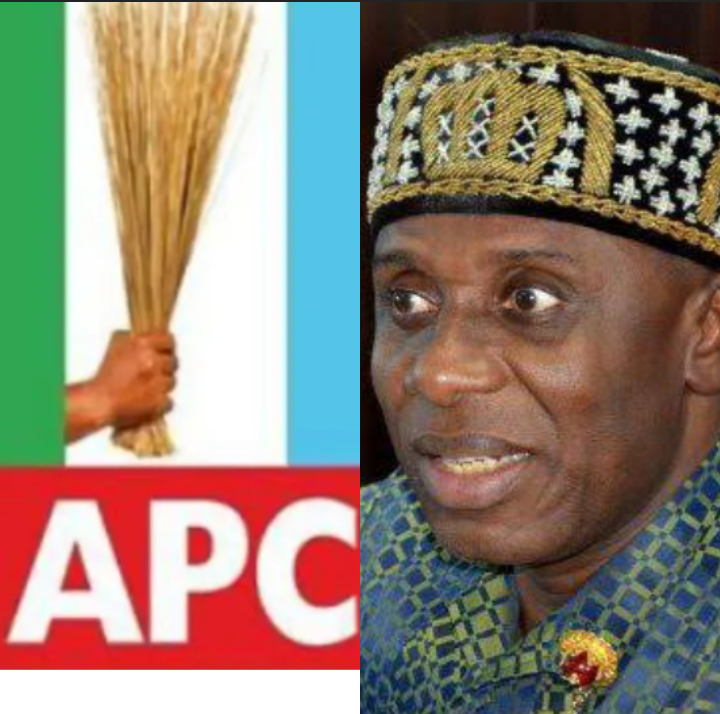 Tinubu Won't Get Automatic Ticket If He Joins Us -SDP 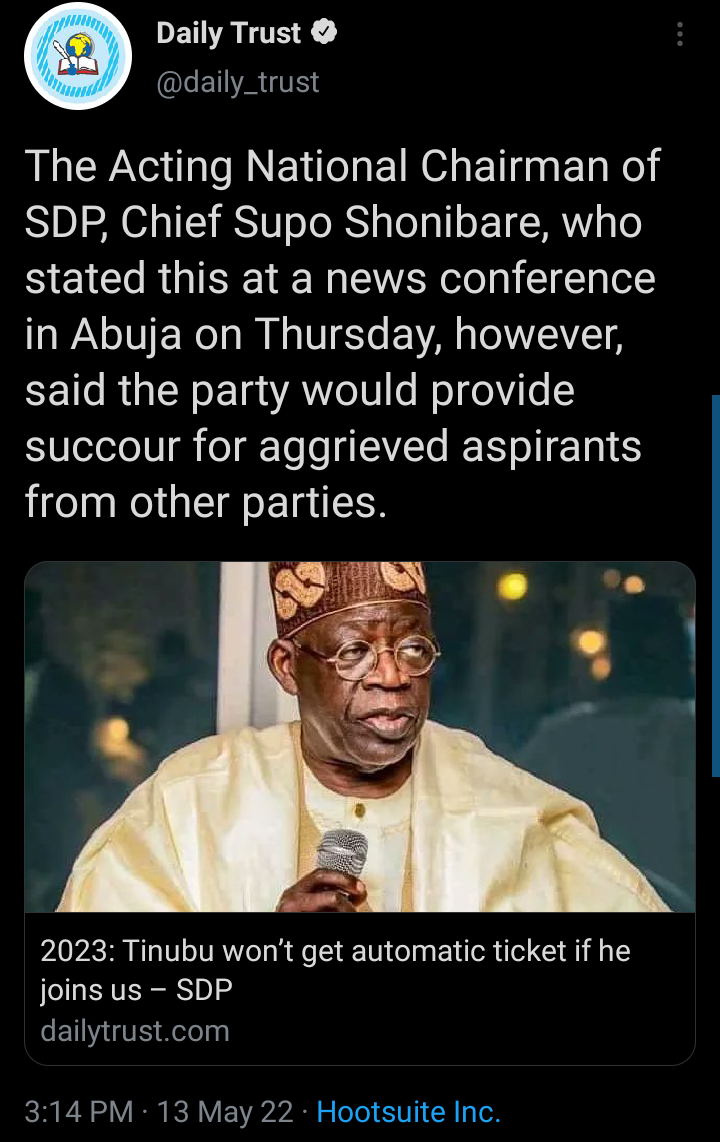 The Social Democratic Party (SDP) says no automatic ticket for All Progressives Congress (APC) chieftain, Asiwaju Bola Tinubu and other aspirants who may be willing to contest for elective positions on the party’s platform.

The Acting National Chairman of SDP, Chief Supo Shonibare, who stated this at a news conference in Abuja on Thursday, however, said the party would provide succour for aggrieved aspirants from other parties. 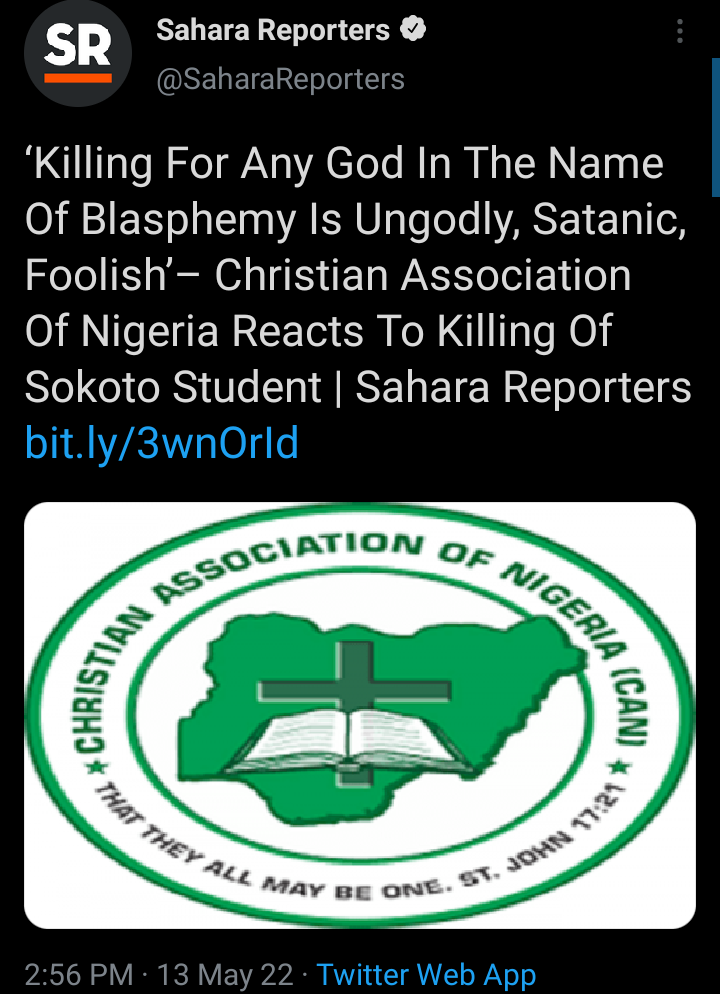 The Christian Association of Nigeria (CAN) has condemned the gruesome murder of Deborah, a 200-level Home Economics student of the Shehu Shagari College of Education in Sokoto State.

The female student was mauled, killed and burnt on Thursday by a mob of Muslim youths who accused her of blasphemy against the Prophet Muhammad.

While the Sokoto State Police Command, on Thursday, confirmed the arrest of two students suspected to be involved in Deborah's death, the Christian Association of Nigeria has called on the government and security agencies to ensure the prosecution of the culprits. 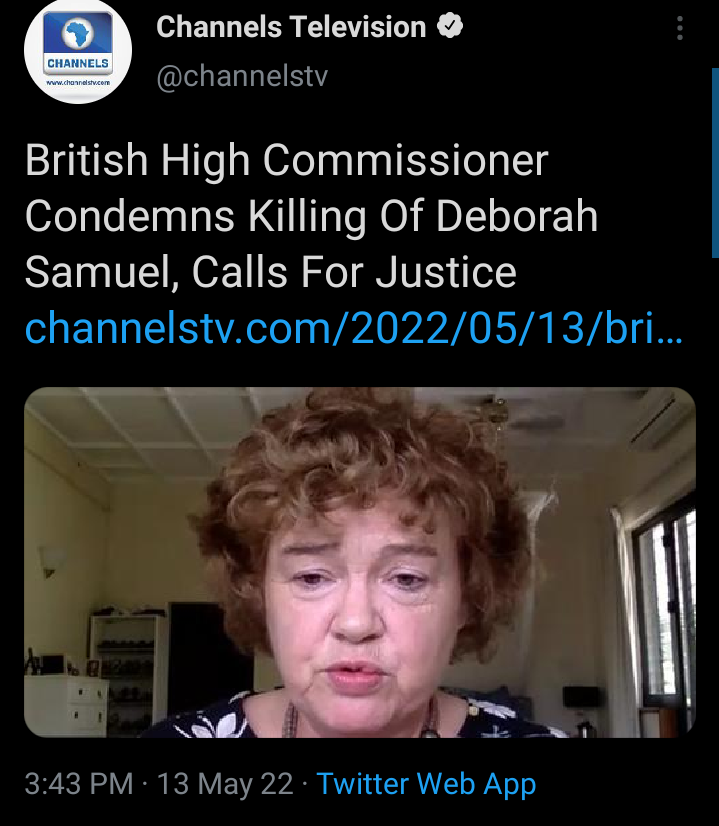 The British High Commissioner to Nigeria, Catriona Laing, has strongly condemned the killing of Deborah Samuel, a student of the Shehu Shagari College of Education who was burnt by irate youths in Sokoto.

Deborah, a level-two female student, was accused of making a social media post that blasphemed the Holy Prophet Muhammad (SAW), a crime for which a mob, mostly made up of fellow students, killed her. The horrendous event led to a great outcry, especially on social media outlets, with many Nigerians condemning the act and asking that law enforcement agents ensure that the perpetrators do not escape from the long arm of the law.

Joining many in their call for justice, the UK High Commissioner, urged the authorities to make sure legal actions are taken against those who killed Deborah.