PDP Chairmanship: David Mark's Track Record That May Work In His Favour

By Lovplus (self media writer) | 13 days ago

As the Peoples Democratic Party has zoned the contest for the chairmanship of the party to the north, one of the stalwarts that the party is looking up to that will emerge as chairman, is David Mark.

David Mark is from Benue State. He has been an active member of the PDP since it inception. He got elected into the senate in 1999 representing Benue South senatorial district. He was in the senate for twenty years. 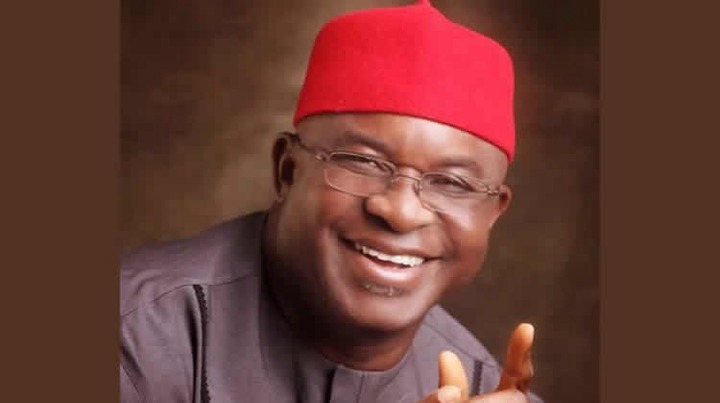 In 2007, David Mark was elected as the president of the senate. He was re-elected for that position in 2011. He showed good leadership as a senate President.

Notably, he led the upper chamber to provide solution to a national issue that was growing into a gargantuan crisis during his time in office. The then president of Nigeria, Musa Yar'Adua, had travelled out of the country to attend to his ill health without following constitutional protocols. He did not transmit a letter to that effect to the senate, neither did he hand over power to his vice President. These anomalies created serious tensions in the polity and the country was drifting to the path of anarchy. 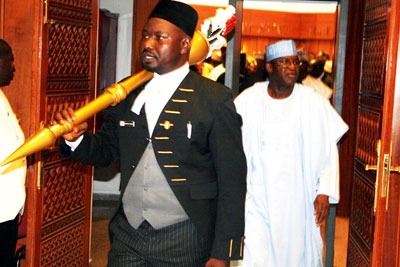 Mark and his colleagues rose to the occasion by invoking the 'Doctrine of Necessity'. Thus, this empowered the vice president to possess full powers of the president. This gallant and patriotic efforts settled the dust, and helped restore peace to the country.

David Mark can also be regarded as a faithful party member. At a time when cross carpeting was the other of the day,; when politicians were decamping from one party to another, looking for where their bread will be buttered, he never left his party, but stoically remained to tackle the challenges with a view to building a stronger party. 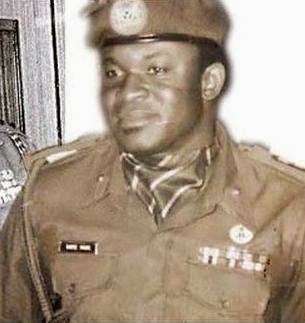 Before he came into politics, David Mark had an eventful military career. During the days of military regime, he served as a minister of communication and a military governor of Niger State. It is therefore expected that his experiences so far, will put him at a good advantage to lead his party.