A group of northern youths under the aegis of the Northern Youth Council Of Nigeria (NYCN), have revealed how politicians blackmail each other in a bid to create political wars and also, implicate political enemies. 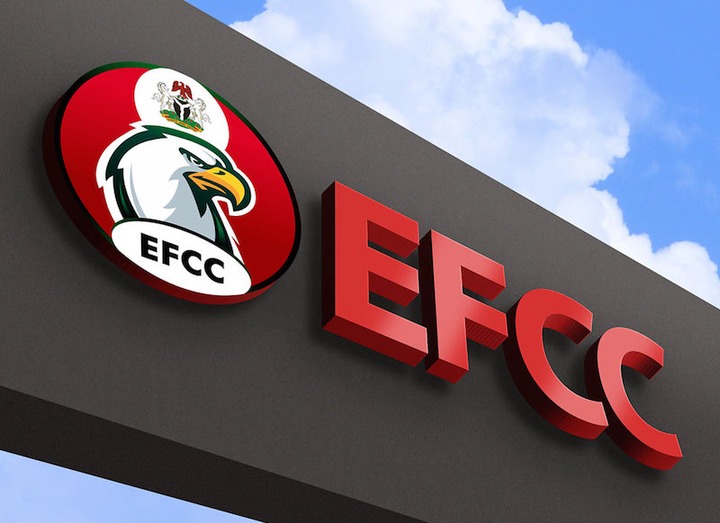 Recall the Northern youth group had sometime early this month, written a petition to the EFCC accusing the senator representing Kano north senatorial district, Senator Barau Jibrin and his children of fraud-related offences.

In the letter dated October 7th 2021, the youths had alleged that the Senator and his children were involved in money laundering, budget fraud, unlawful enrichment, abuse of office and contract fraud. 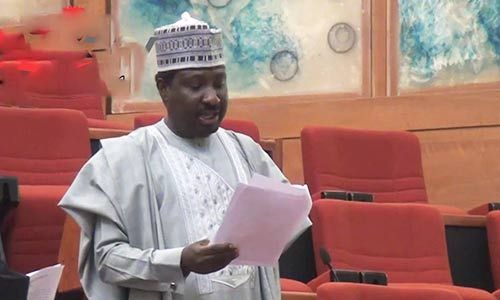 However, in a twist, the youths have withdrawn the petition against the senator and also, disclosed 3 things about the petition which reveals how the senator was about to be set up by his political foes.

1, The youths revealed that Youth organizations such as theirs, are used to create enmity between politicians and also, used as a tool to fight political battles.

2, The youth also revealed that a lot of financial fraud cases are in fact, a fall out of political foes and that interests ranging from political and others, have been discovered lately to be the power behind the scenes sending reports against perceived political foes.

3, The youths group also warned politicians to stay clear of the association adding that they would not like to be a part of further political battles between politicians. 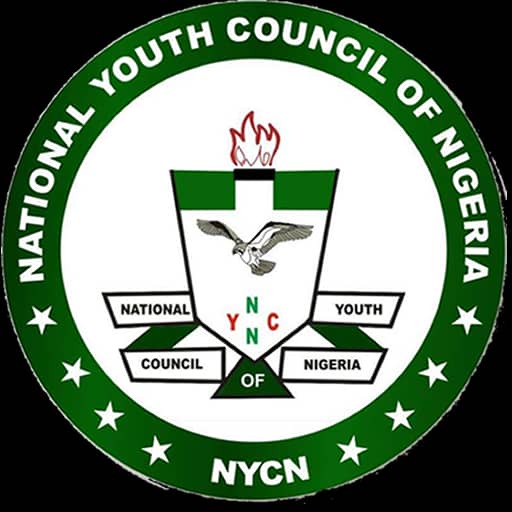 According to tot the Northen youts, they also noted that they had acted on the reports made to their organization hoping they were true reports not knowing there were all false accusations aimed at tarnishing the image of the Senator.

The northern youths have gone ahead to withdraw the petition

By this revelation, the EFCC is, therefore, advised to do thorough checks whenever any petition is made to avoid arresting an innocent citizen.