Ekiti Politics: Why Gov. Ayo Fayose is a threat to Gov. Segun Oni in PDP

By AkanniAdedoyin (self media writer) | 1 year ago 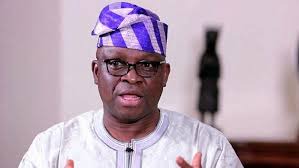 There is currently a problem in the political camp of the People Democratic Party (PDP) in Ekiti State as the state congress of the state aim at electing new state executive committee members produces two different state states excos members. One faction is loyal to Senator Abiodun Olujimi, a current Senator of the Federal Republic of Nigeria while another faction belongs to the immediate past governor of the state, Gov. Ayodele Fayose. 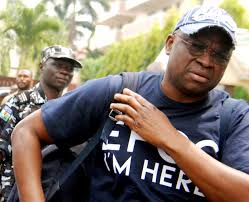 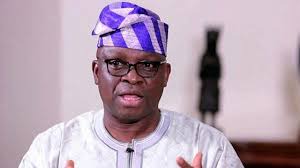 But the only political threat posing his way is ex Gov Ayodele Fayose. Gov. Ayodele Fayose has said it several times in several PDP meetings that ex governor Segun Oni can’t use PDP to actualize his re-election bid.

Content created and supplied by: AkanniAdedoyin (via Opera News )