Teodoro Obiang; The Longest-serving African President Who Has Been In Power For 41yrs

By Miracleikwor (self media writer) | 13 days ago

Unlike Nigeria, there are African countries where a particular president can serve in a country for many years. Several African presidents have been in power for 30 years and even more. One of them is Teodoro Obiang, an Equatorial Guinea president who has been the president of the country for 41 years. 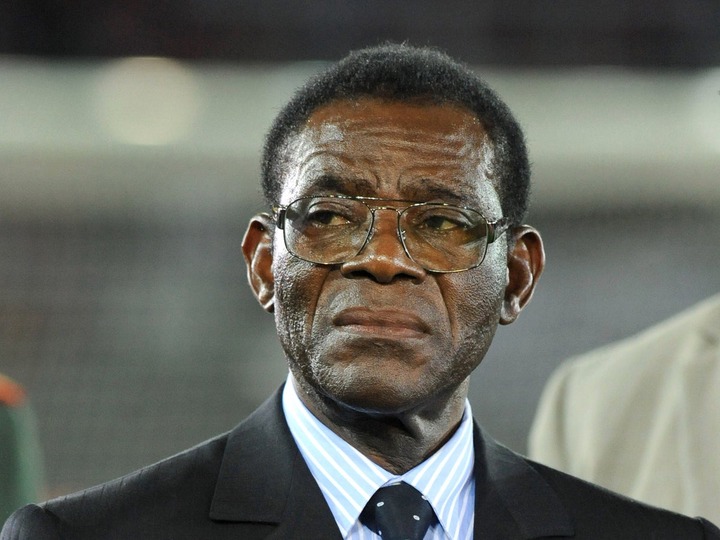 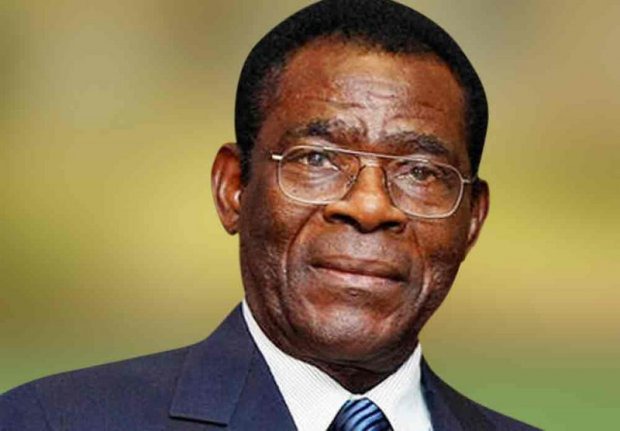 He's currently serving as a civilian president in the country. Some other countries are also like that, a particular person can be the president of a country for several decades. This act of leadership is very common in Africa. It was reported that Obiang took over as the president of Equatorial Guinea after his uncle. 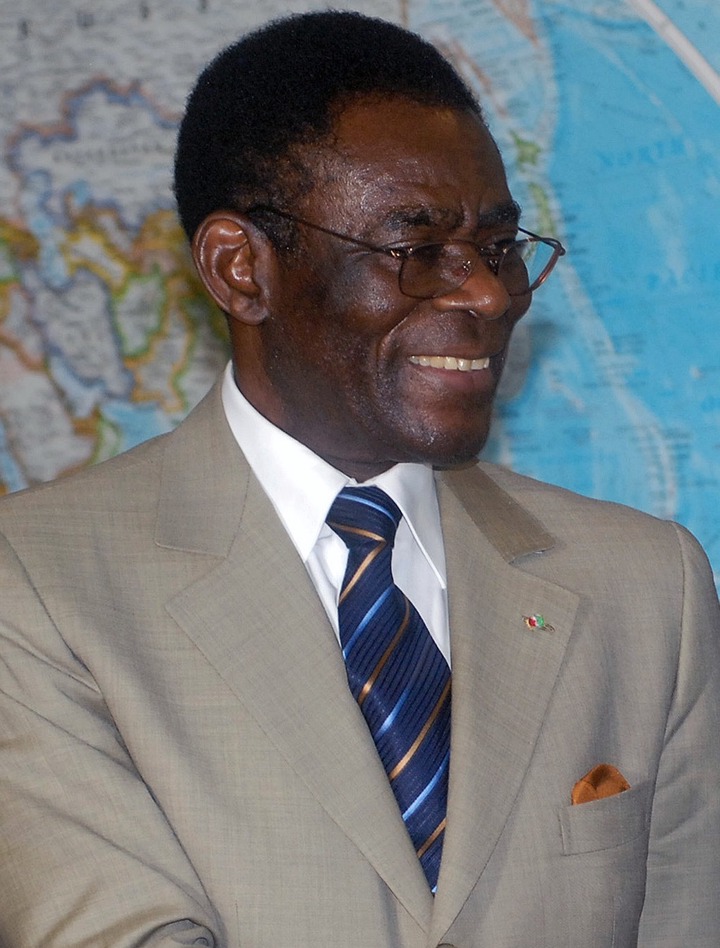 These presidents who stay in power for so long always say that the people are responsible for electing them. They are always being elected again and again into power without anyone doing anything about it. What do you think about this act of leadership? Please like, share, and follow me up.